Wakefield’s Claire Edginton joined the World Women’s Snooker Tour in 2014 and had steadily risen up the rankings since as she has continued to gain top level experience.

She first began playing at the age of 7, having been introduced to snooker by her grandfather and is one of a number of talented junior players currently on the tour. 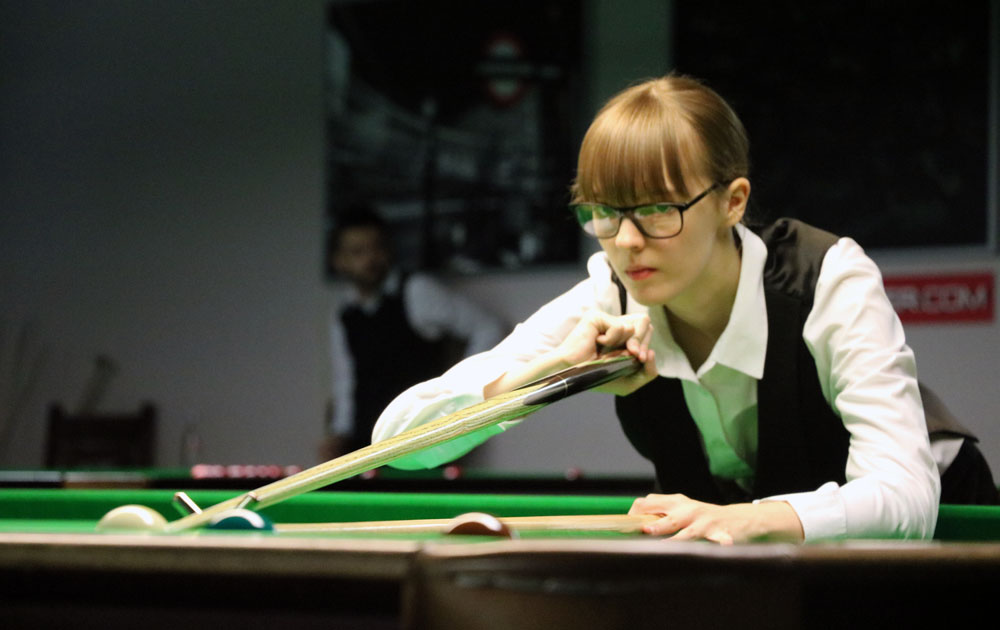