Ireland’s Paula Judge returned to the World Women’s Snooker Tour in 2016 with a quarter-final run at the UK Women’s Championship in Leeds.

Sister of former top 32 player Michael Judge, Paula finished 2017 on the brink of breaking into the world’s top 20 in the rankings. 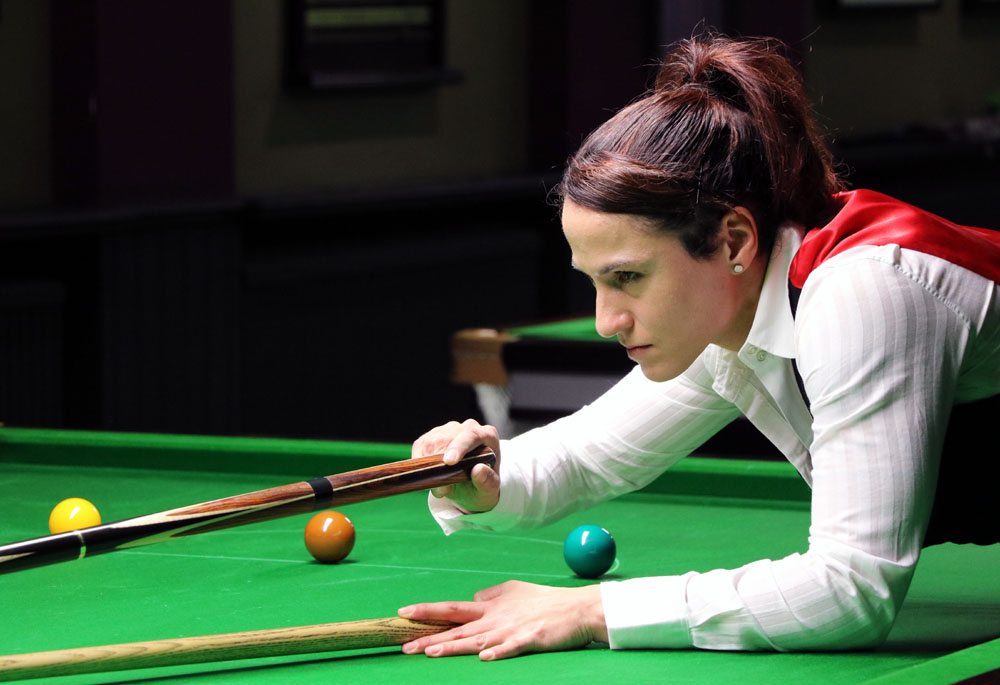