Ireland’s Ronda Sheldreck’s best run at a WLBS tournament came at the 2016 Paul Hunter Women’s Classic when she progressed through her group to qualify for the knockout stages. 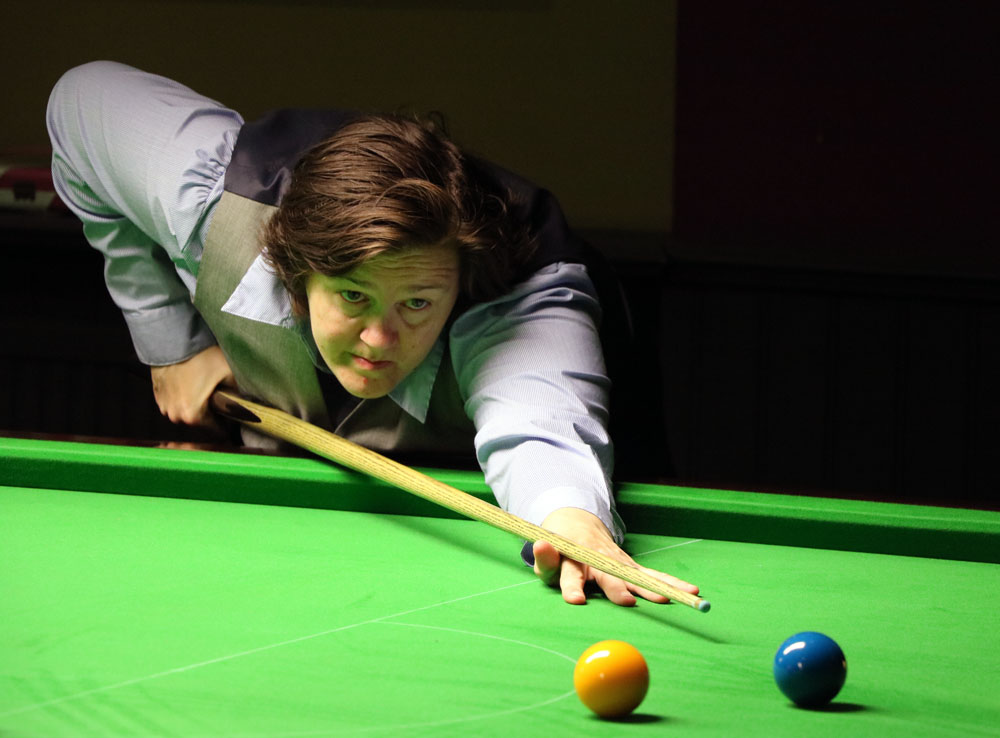