Edgbaston’s Sharon Kaur began playing snooker in 2013 and her best results since joining the World Women’s Snooker Tour include ranking event quarter-finals at the 2015 Eden Masters and 2016 Eden Classic.

Sharon also previously served as Vice-President of WLBS until late 2017, when she successfully qualified as a student paramedic. 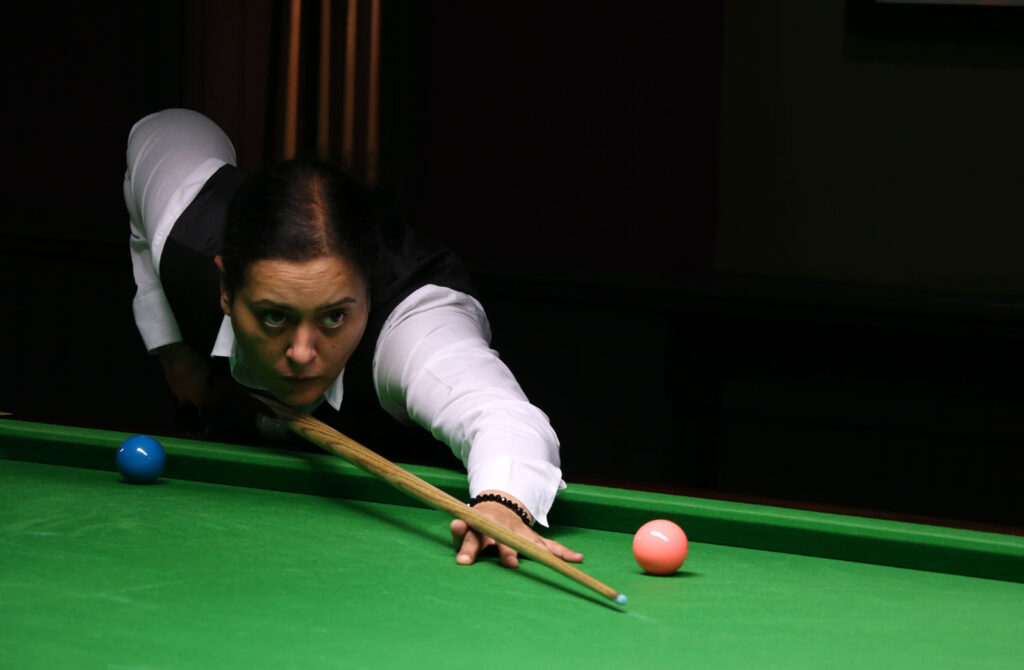