Sharon Lewis of Wales reached the knockout rounds of her first WLBS tournament, the 2016 UK Women’s Championship in Leeds, losing to eventual champion Reanne Evans at the last 16 stage.

Away from the table Sharon has been a self-employed eBay shop seller for 10 years and has spent 17 years working at various Post Offices around Wales.

Sharon is a a vegetarian and lifelong Cardiff City F.C. football fan. 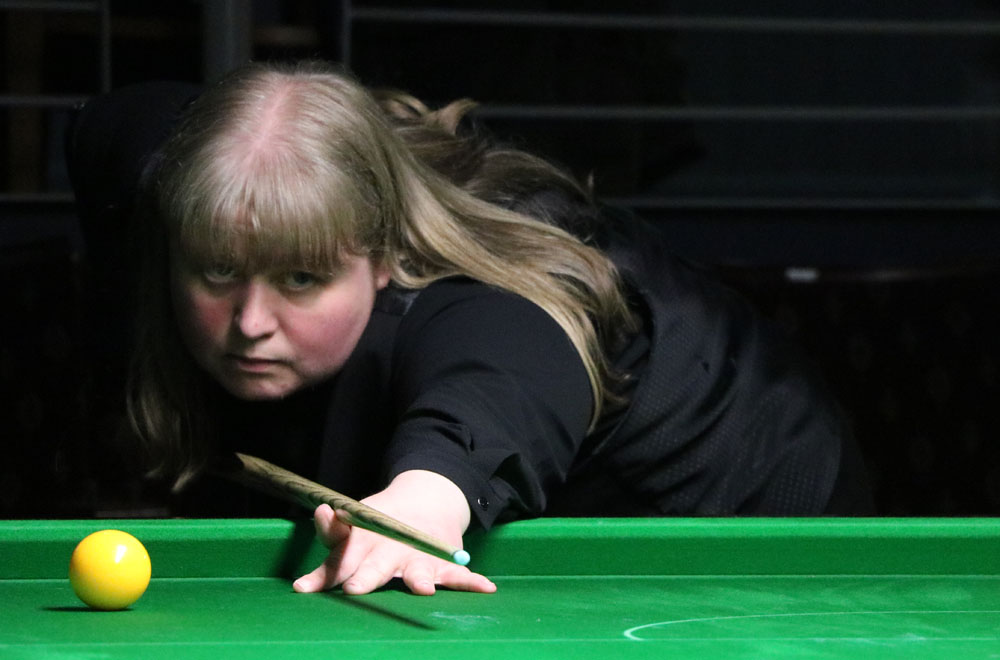