Winchester’s Suzie Opacic returned to the WWS circuit in 2015 and finished the 2015/16 inside of the top eight of the WWS ranking list at number six. 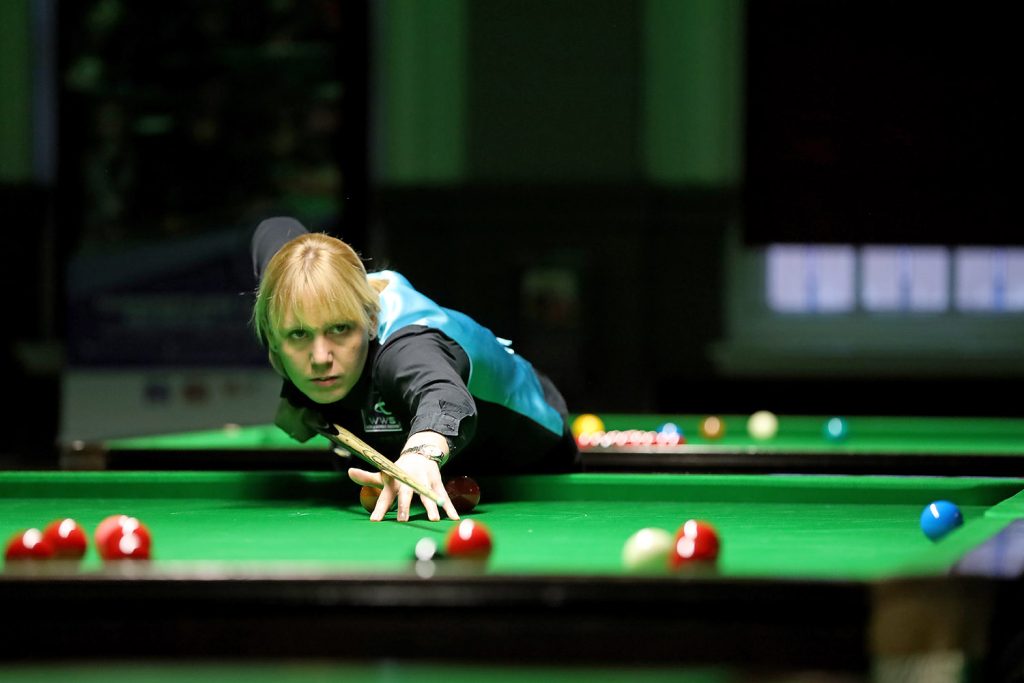 Following her group stage exit at the 2017 World Women’s Championship, Suzie finished the season ranked just inside the top eight.

Away from the baize, Suzie works at Heathrow Airport as a town planner in their Expansion team, helping to get planning consent for a new runway and associated expansion project.