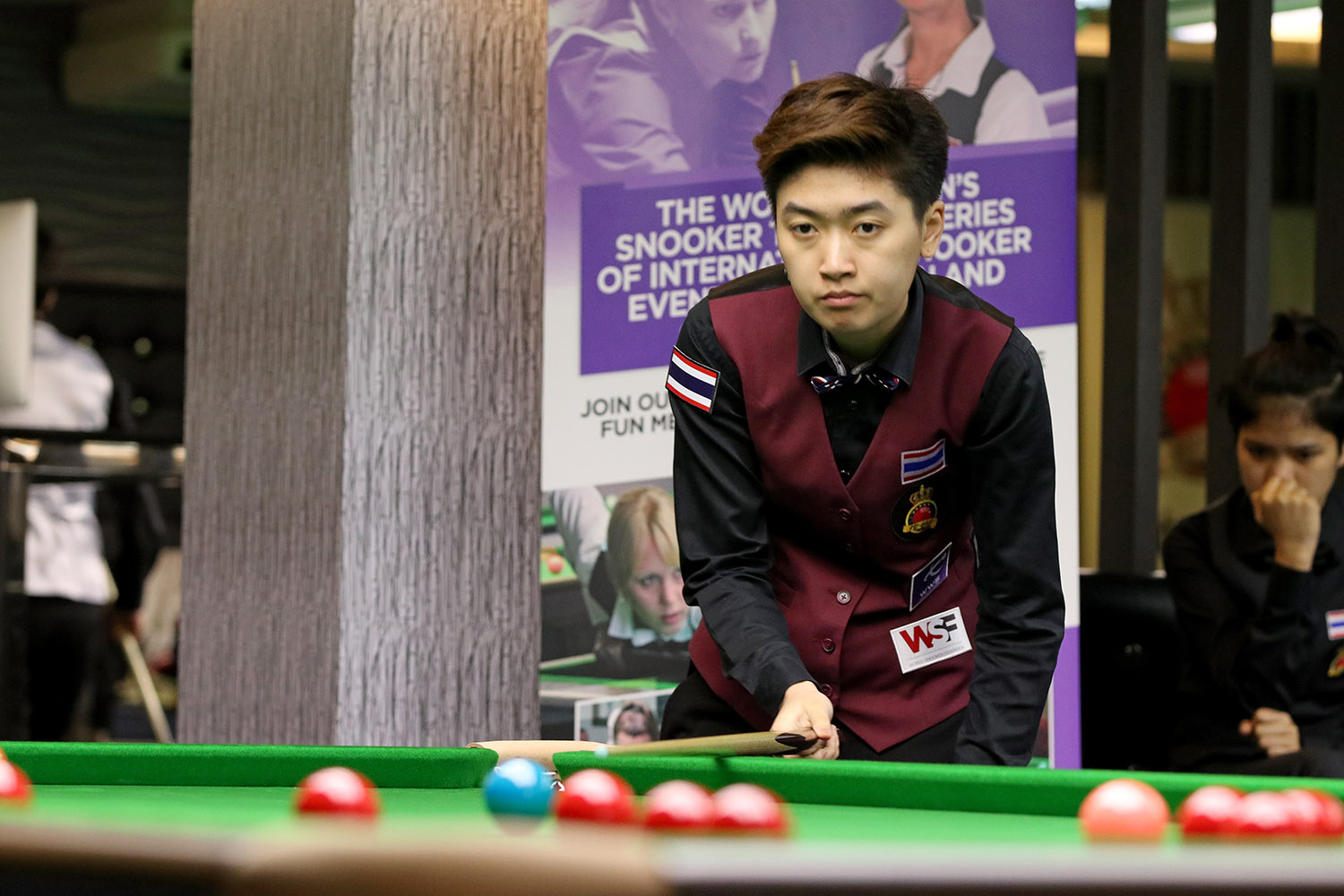 Thailand’s Waratthanun Sukritthanes (also known by her nickname of ‘Am’) made her WLBS debut at the 2017 World Women’s Championship in Singapore, impressively reaching the quarter-finals before losing out 4-3 to eventual champion Ng On Yee of Hong Kong.

She repeated her last eight run at the biggest tournament on the calendar a year later, before going one better at the 6-Red and 10-Red tournaments at the 2018 Festival of Women’s Snooker to earn a new career-high ranking of 20th at the close of the 2017/18 season.