Why do women not compete on the ‘men’s’ tour?

Not true! As of the start of the 2022/23 season, no fewer than four women compete full-time on the professional World Snooker Tour (WST) – the highest level of the sport.

There is no such thing as the ‘men’s tour’ in snooker. Snooker is a rare example of a sport that can place men and women on the same field of play to compete equally and the WST is fully inclusive and open to players of any gender who are able to qualify for it through one of several qualification pathways.

Since 2021, these pathways have included the WWS Tour, which has been recognised as an official qualification route to the professional circuit by snooker’s world governing body the WPBSA.

Further opportunities to compete at professional events including the World Championship, Champion of Champions, Shoot Out have also been created, helping provide elite talent with the platform to further raise the awareness of women’s snooker. 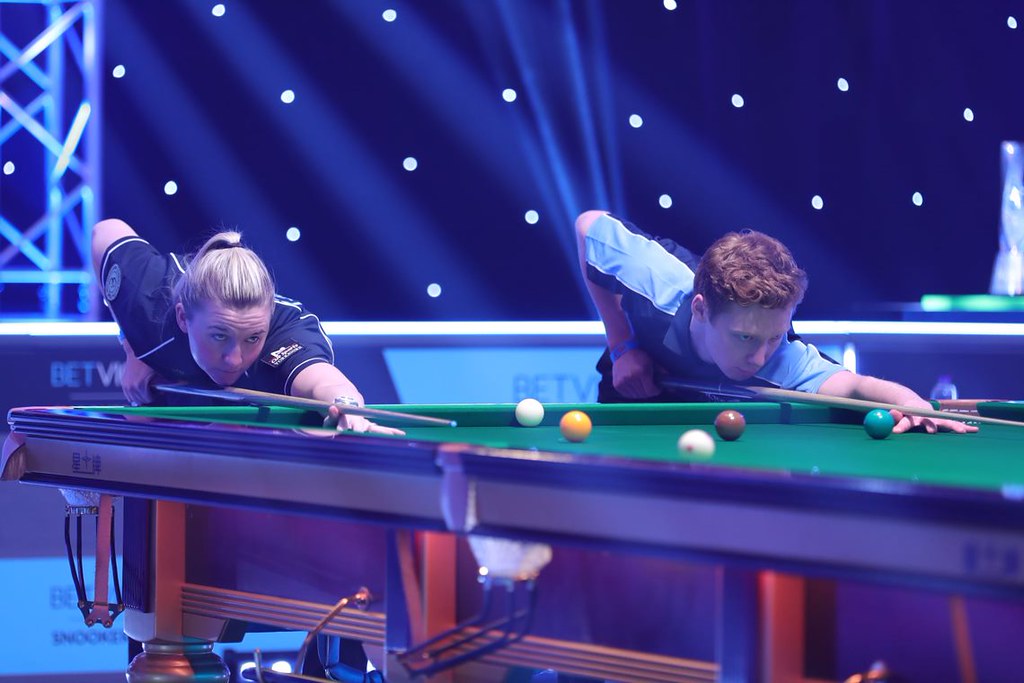 Why is there a separate women’s tour?

The WWS Tour is a developmental tour aimed at increasing participation in snooker among women and girls from across the world.

Historically, women have undoubtedly faced significant barriers to our sport, barriers that thankfully have been significantly reduced through the modernisation of snooker facilities and changes in attitudes towards women and women’s sport in the 21st century.

Notwithstanding this, the WWS Tour continues to play a key role in introducing women to the sport and providing a platform for all female players to be able to play in a welcoming and supportive environment, whilst also providing a pathway for elite talent to progress to the professional tour.

How can I watch women’s snooker?

Tournaments on the WWS Tour are free to watch for all, with spectators encouraged to attend and support their favourite players.

Live coverage of selected tournaments is streamed online via our official Facebook page or the official WPBSA YouTube channel.

In September 2022, the groundbreaking BetVictor World Mixed Doubles will be broadcast live for the first time on ITV, with the top four ranked players from the professional tour and the WWS circuit set to compete together on terrestrial TV.

In previous seasons, the Women’s Tour Championship was broadcast live via Freesports, while competitions have also been covered by the Eurosport Player. 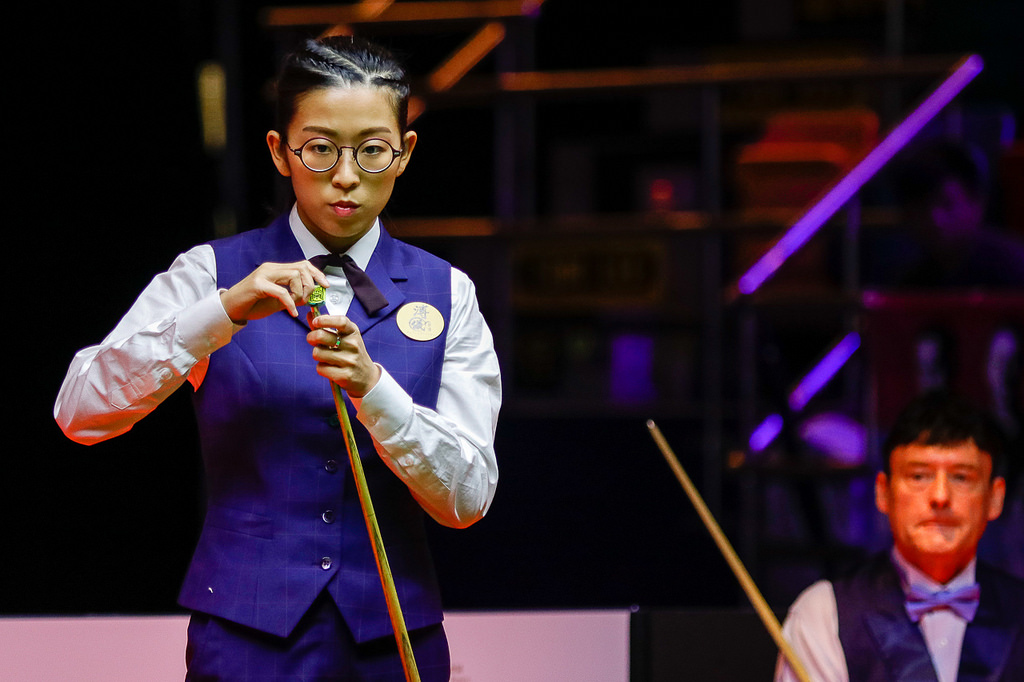 Why are there not more women players?

Over the past decade the WWS Tour has grown significantly, from just 38 officially ranked players and a series of events held exclusively within England, to a diverse tour of over 170 players from no fewer than a staggering 29 countries – more than the professional circuit.

But our goal to increase female participation in our sport is only just beginning, as we are determined to see a greater number of women engage with our sport still, whether competitively or socially.

From antiquated policies which have at times seen women barred from clubs, to the stereotypical atmosphere of snooker clubs from the past, the barriers that have obstructed women from our sport are being broken down with the introduction of modern, vibrant clubs open to all.

It is through the creation of welcoming places to play for women and girls, that the depth and standard within the women’s game will continue to grow for years to come.