The WWS world rankings have existed since 1983 and provide a basis upon which players are ordered based on their tournament results during a two-year period. These rankings are used to determine seedings for upcoming tournaments and since 2021, qualification to the professional World Snooker Tour. 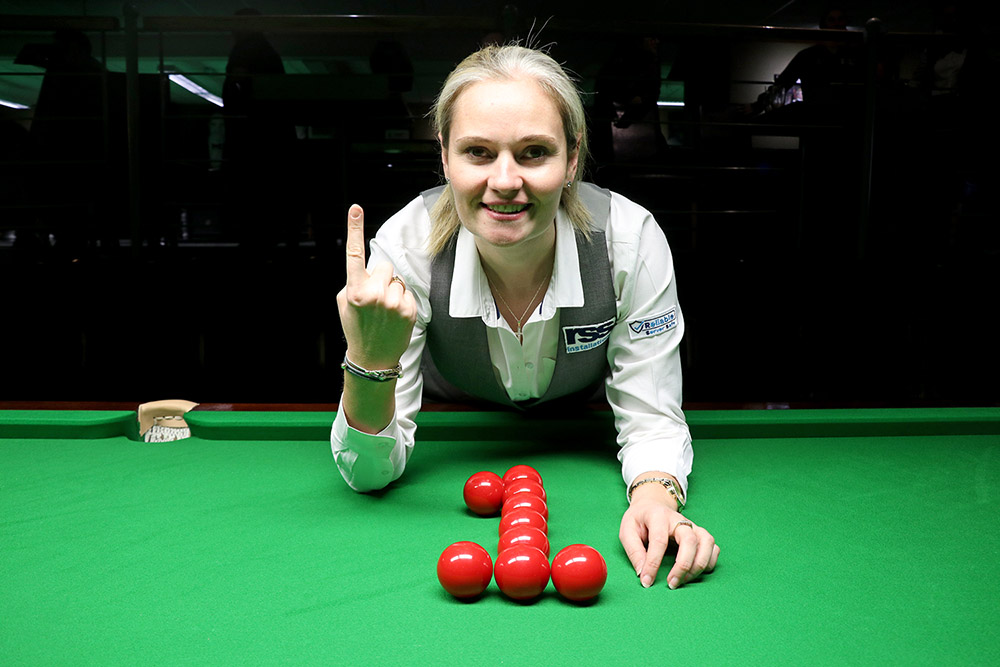 Like the professional circuit, the WWS world rankings operate on a rolling two-year basis, with players earning ranking points at each tournament played which carries ranking status. After two years (or as defined within the current re-ranking points document), these points are removed, and replaced by points from current tournaments.

Important information for the current season can be found below:

Due to the continued impact of the global pandemic we introduced a process from the start of 2022 aimed at providing protection and stability to players who have previously travelled the world to earn their ranking positions and are currently unable to travel and compete.

Players who were due to lose points from their ranking following an upcoming event and were unable to compete as a direct result of the pandemic are therefore invited to apply with a view to having those points protected.

During the first half of the 2021/22 season, we previously implemented full points protection to all players who were due to lose points until the end of 2021. Learn more about those previous changes.

The WWS one-year rankings include points earned during the current season only. For 2021/22, these do not include held over points retained on the official two-year rankings due to the COVID-19 Ranking Adjustments.

The one-year rankings will be taken into account for qualification for planned future events e.g. Women’s Tour Championship.