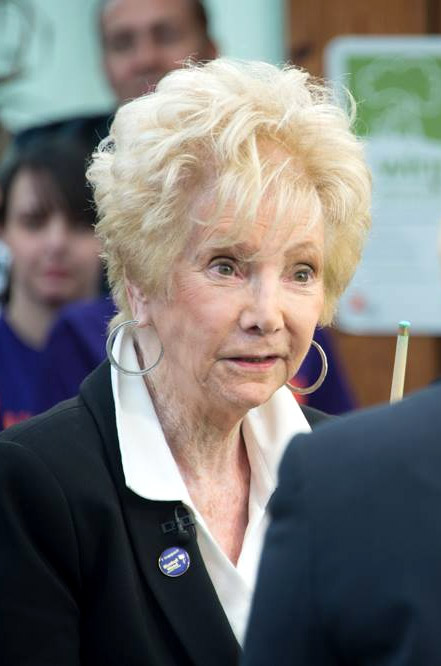 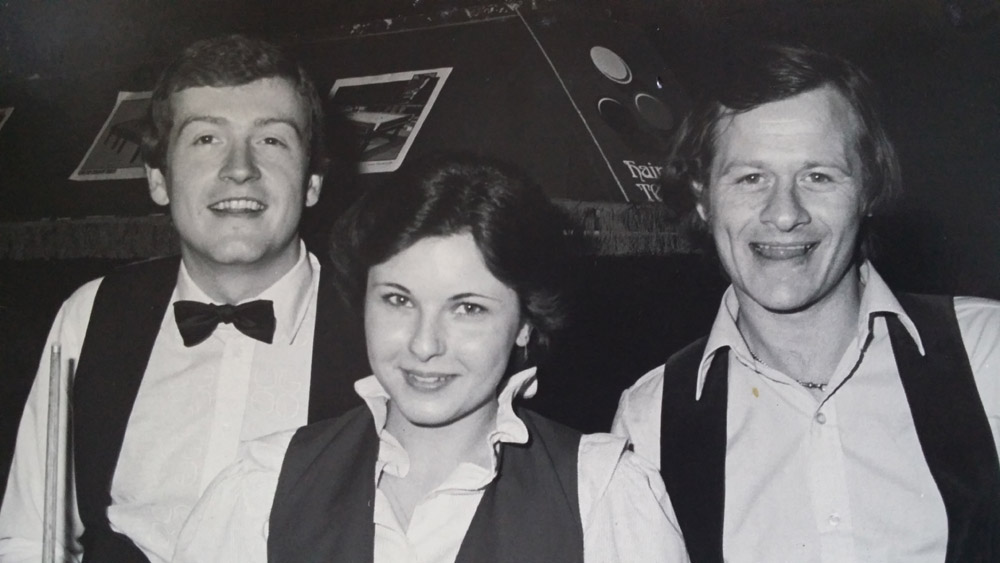 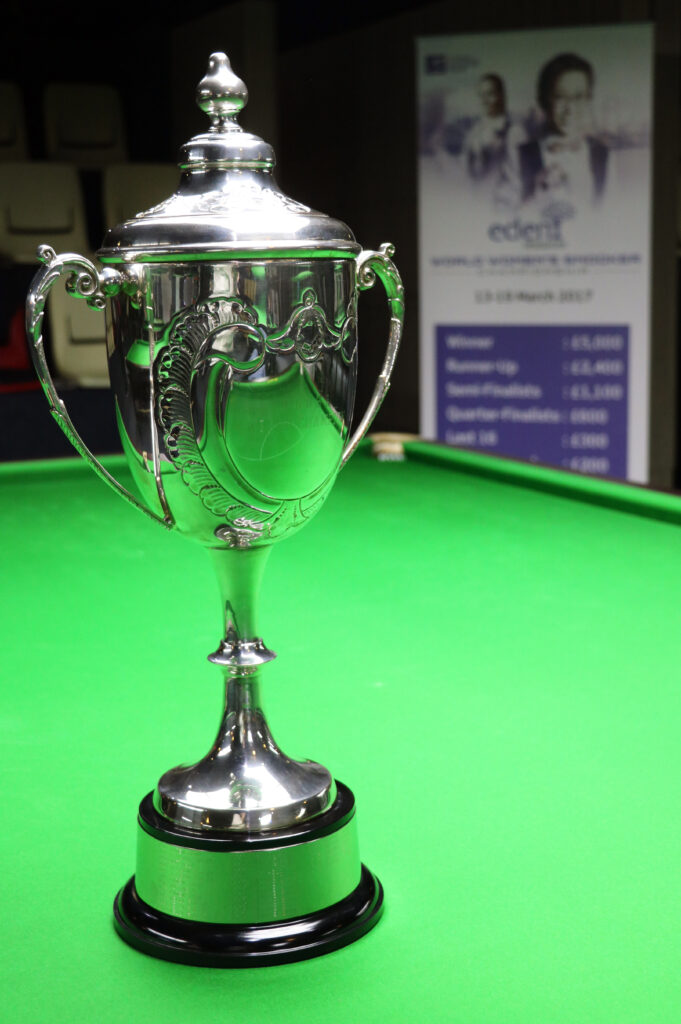 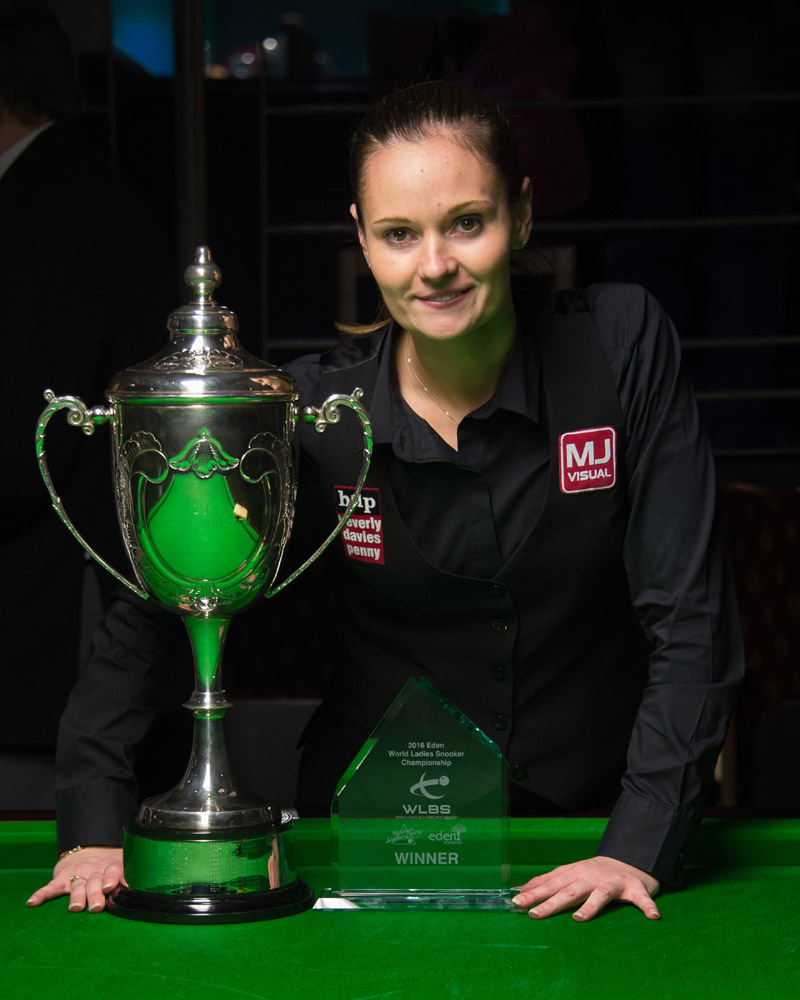 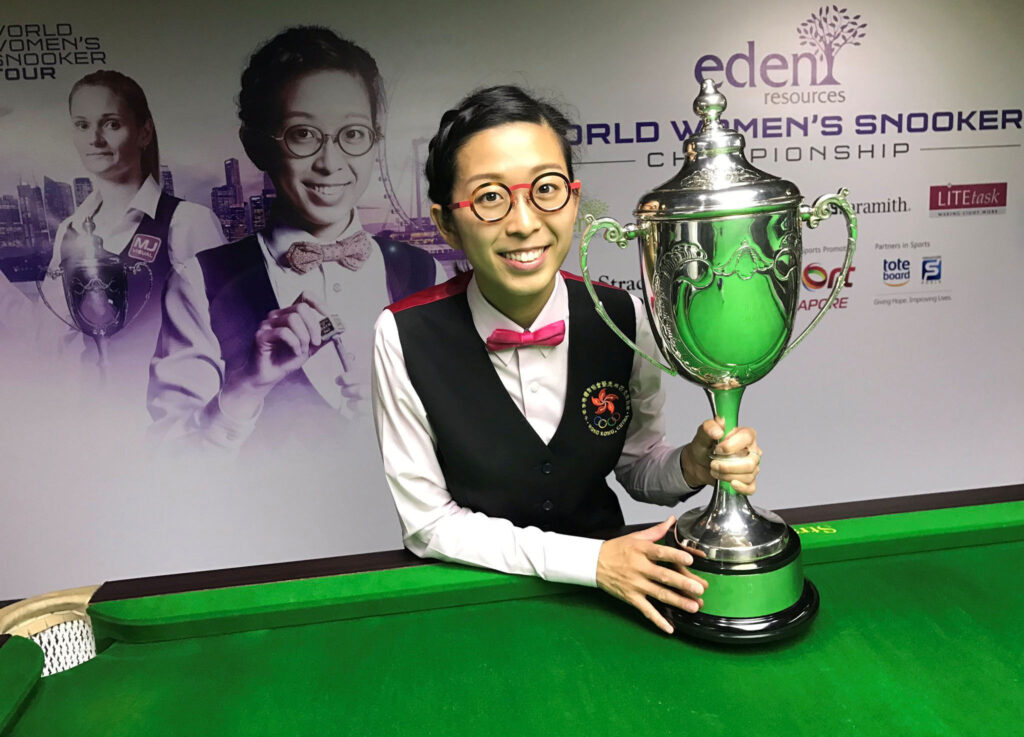 Having proved that her maiden success was no one-off, On Yee has since gone on to underline her status as a legitimate challenger to Evans, becoming the world’s top ranked player for the first time early in 2018 and going on to win her third world crown in Malta without the loss of a single frame.

Well done @ChuckyPreston 👏 Can you score higher? We are encouraging women and girls everywhere to get involved wit… https://t.co/CYmtfyK43f
- Thursday Oct 22 - 9:50am