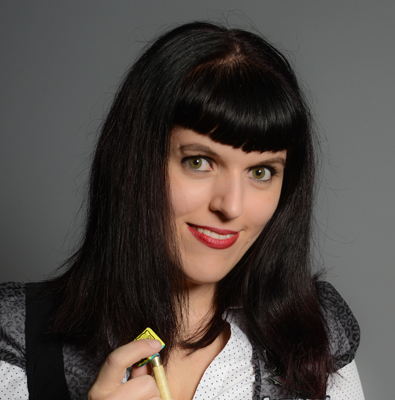 Germany’s Diana Schuler was appointed to the World Women’s Snooker (WWS) board in April 2015 as Director.

She played her first WWS event in 2014 and subsequently joined the management team to assist with marketing and social media.

In both 2016 and 2017 she qualified for the last 16 of the WWS World Women’s Championship, the latter taking her to a new career-high world ranking of number 11.

Previously, Diana finished in third place at the European Team Championships in 2013 and in 2018 reached the final of the German Championship for the first time, having previously been a semi-finalist on three occasions. She is also a former German team American pool champion.

Off table, Diana works as an Product Owner E-Commerce & Team Lead Conversion Rate Optimization for a large international company based in Germany. She previously owned her own e-commerce business for 15 years, specialising in the marketing and sale of retro clothing and accessories.