Seven-time World Women’s Snooker champion Allison Fisher is to become an MBE for her services to sport, as announced in the New Years Honours List published by the UK government on Friday evening.

One of the undisputed all-time greats of our sport, Fisher enjoyed a hugely successful career on the women’s circuit from 1982-1995, claiming an estimated 68* tournament victories – a record that still stands today – including those seven world crowns. 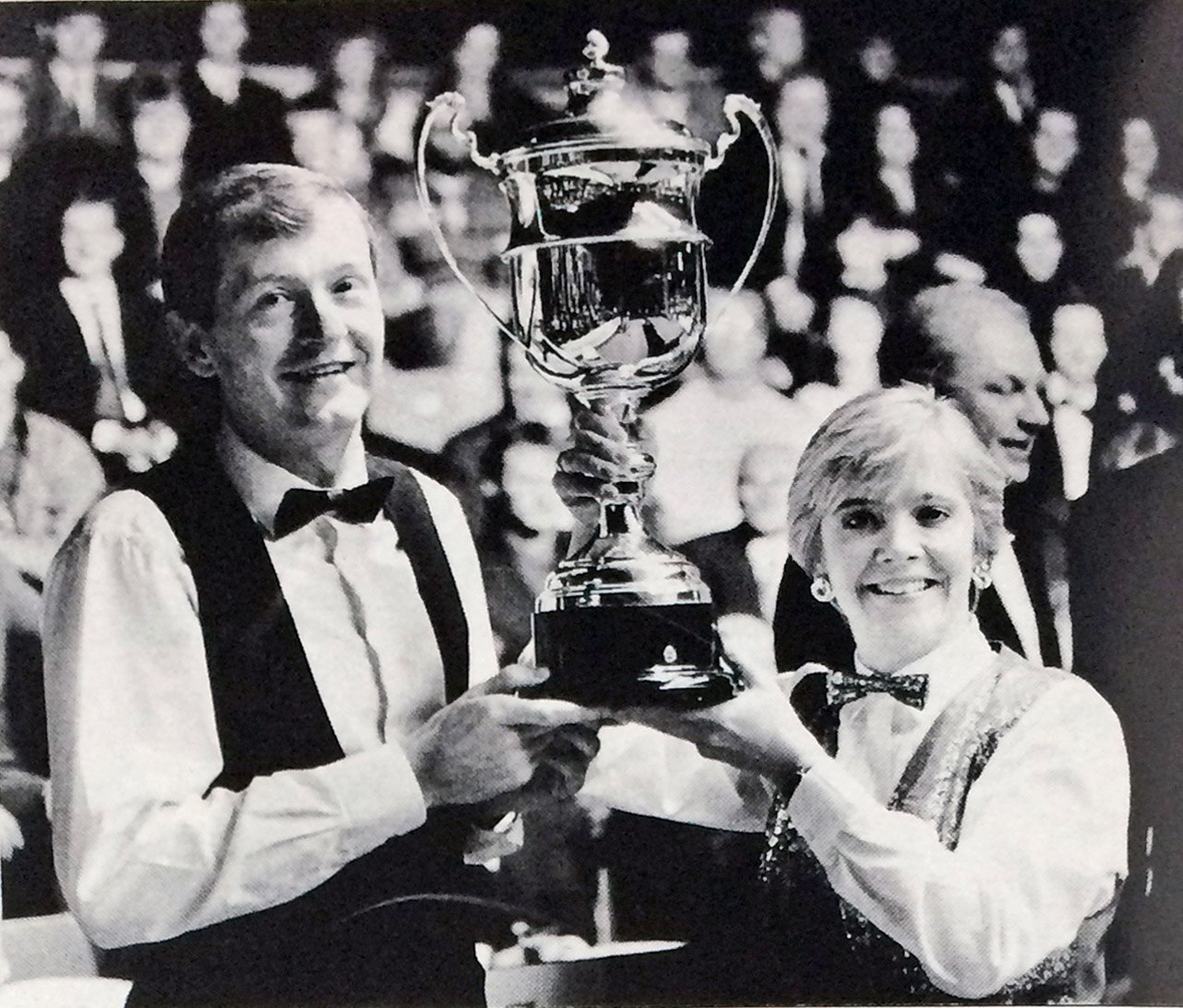 She is one of just 11 players to have held the number one ranking since the introduction of the WWS ranking system in 1983 and was the first player to compile a century break in the World Women’s Championship following her run of 103 on her way to the 1991 title.

During that same year, she also became the first woman to win a professional match when she defeated Sukhbir Grewal at the Dubai Duty Free Classic.

Since leaving the WWS Tour, Fisher has continued to excel at every opportunity during her distinguished cue sports career and World Women’s Snooker has been proud to support this application and see her achievements recognised formally. 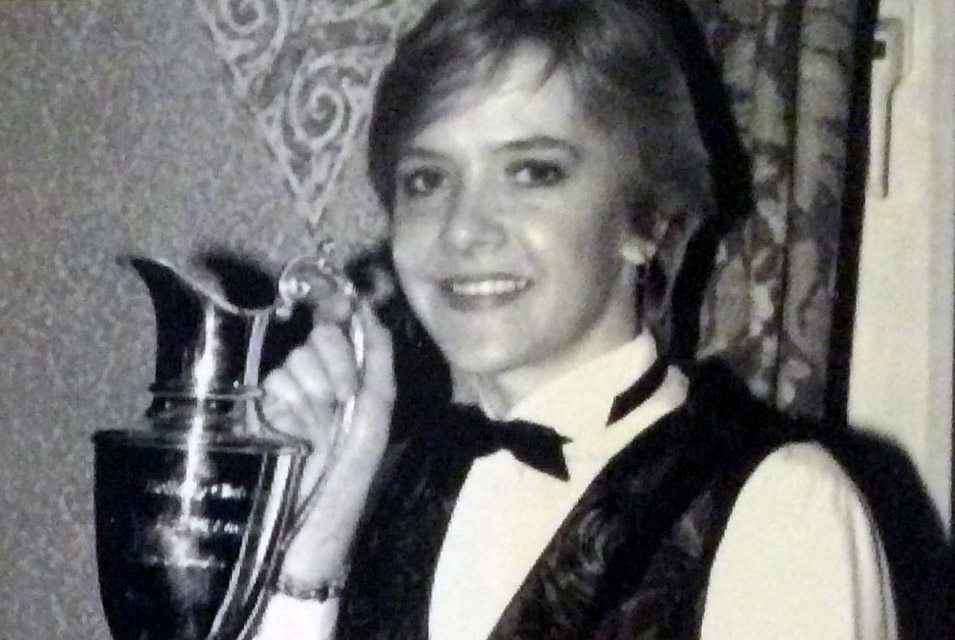 Mandy Fisher, WWS President said: “I am thrilled by today’s announcement that is richly deserved following a 40-year career throughout which Allison has continued to be a trailblazer for women in cuesports.

“From her very first tournament back in 1982 her potential was clear for all to see and I have been extremely proud to see her go on to enjoy the success that she has. Allison is a true icon of our sport and I am sure that she will continue to compete at the highest level for many years to come.”

*based on our available records 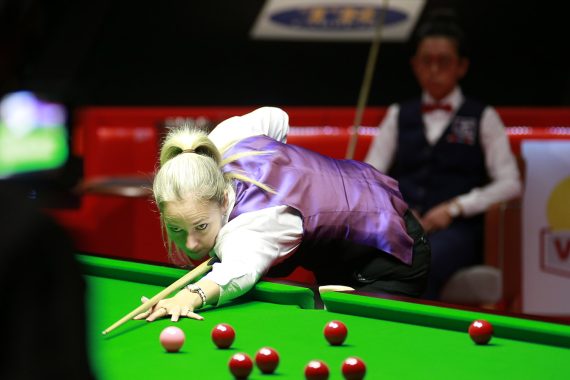