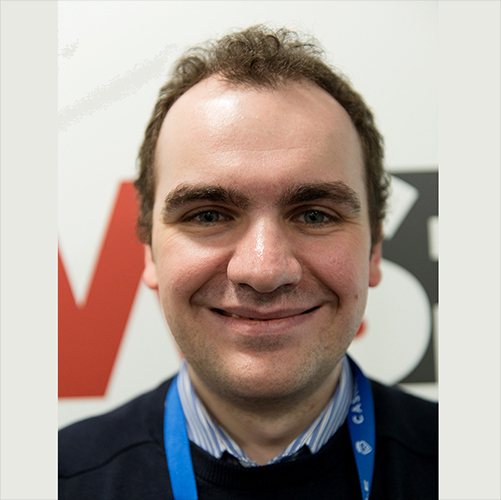 Matt Huart was co-opted to the board of World Women’s Snooker in March 2018.

A familiar presence at events on the World Women’s Snooker Tour since 2016 as part of his ongoing role as Head of Communications for the World Professional Billiards and Snooker Association, Matt brings experience to WWS from a large cross-section of snooker events, both professional and amateur.

A former solicitor based in East Yorkshire, Matt has had a long-standing passion for snooker and known to many within the snooker world as the man behind ‘Pro Snooker Blog’, one of snooker’s leading fan blogs from 2008-2015 when he joined the WPBSA.

Matt is now responsible for overseeing media for the WPBSA, including its subsidiary companies including WWS.