The event will be the third World Women’s Snooker (WWS) ranking tournament of the season and takes us to a new venue as we visit The Winchester Snooker Club in Wigston, Leicestershire.

With 36 players in the main draw there is once again a healthy field which features top players including world number one Reanne Evans, English Women’s Open winner Rebecca Kenna and for the first time this season, reigning Australian Women’s Open champion Nutcharut Wongharuthai from Thailand. 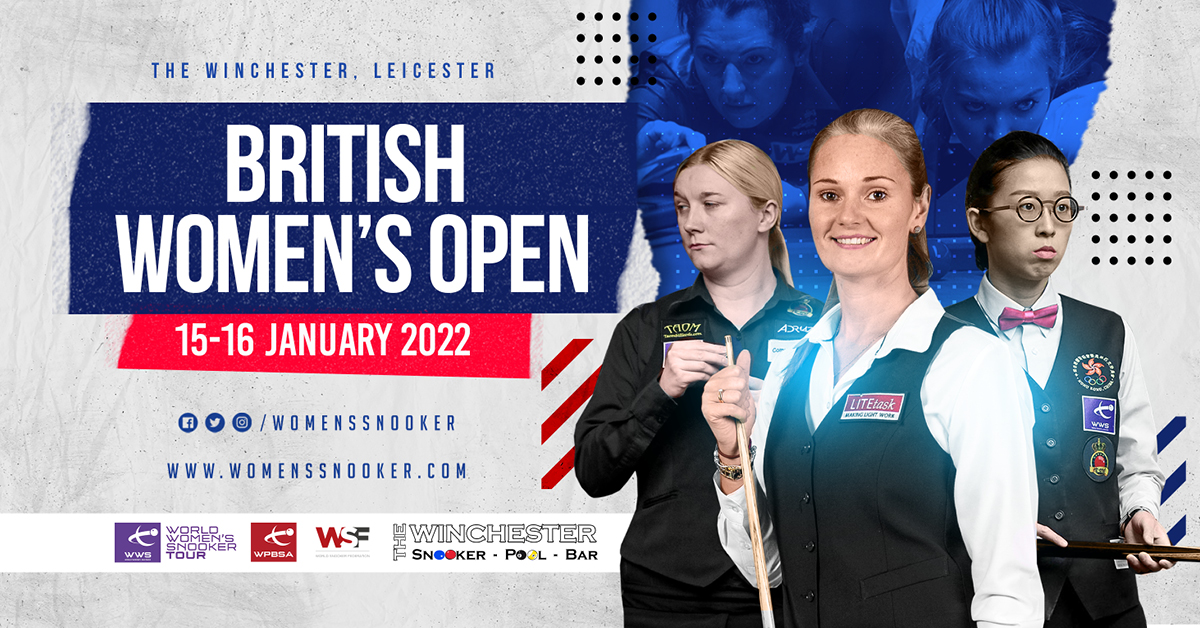 As always, our regular players are joined by a strong number of new and returning players, including three-time UK Women’s Championship winner Tessa Davidson, who is set to compete in her first Tour event since the 1999 edition of the British Women’s Open.

There will also be side-tournaments held for our Under-21 and Seniors players, with a full event preview to follow in a separate article later today.

Following the successful trial at November’s Eden Women’s Masters, this weekend’s format will be as follows:

Group matches will be played over the best of three frames, knockout rounds to be 5/5/5/7/7. 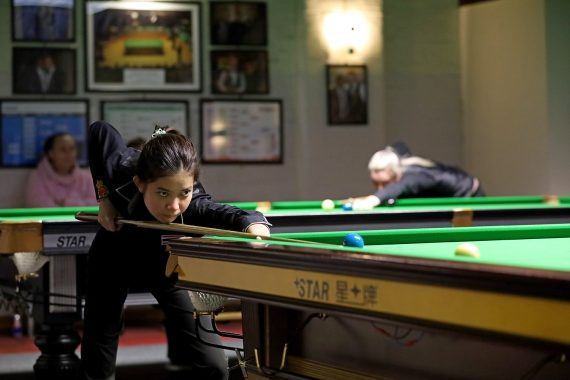 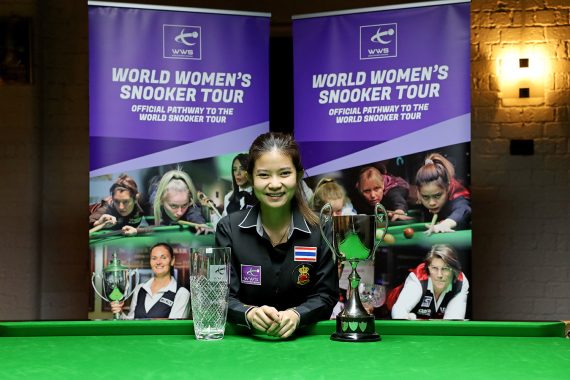 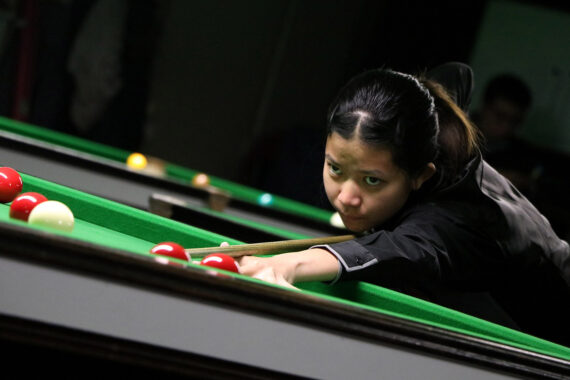