World Women’s Snooker (WWS) is today pleased to announce that the Eden Women’s Masters will once again return to Frames Sports Bar in London from 26-27 November 2022.

First held back in 2013, the prestigious event has now become firmly established at Frames since it moved to the venue in 2019 and is the premier stop on the WWS Tour in the south of England.

With the continued support of long-standing title sponsor Eden Resources and the team at Frames Sports Bar, the tournament has grown significantly in recent years with entry numbers having close to doubled since 2018.

Frames is a member of the 147 Club affiliation scheme by the English Partnership for Snooker and Billiards (EPSB), and boasts an impressive 15 full-size snooker tables, including six match tables. The playing area is fully air-conditioned, and all tables are equipped with modern snooker lighting to provide the best conditions possible. 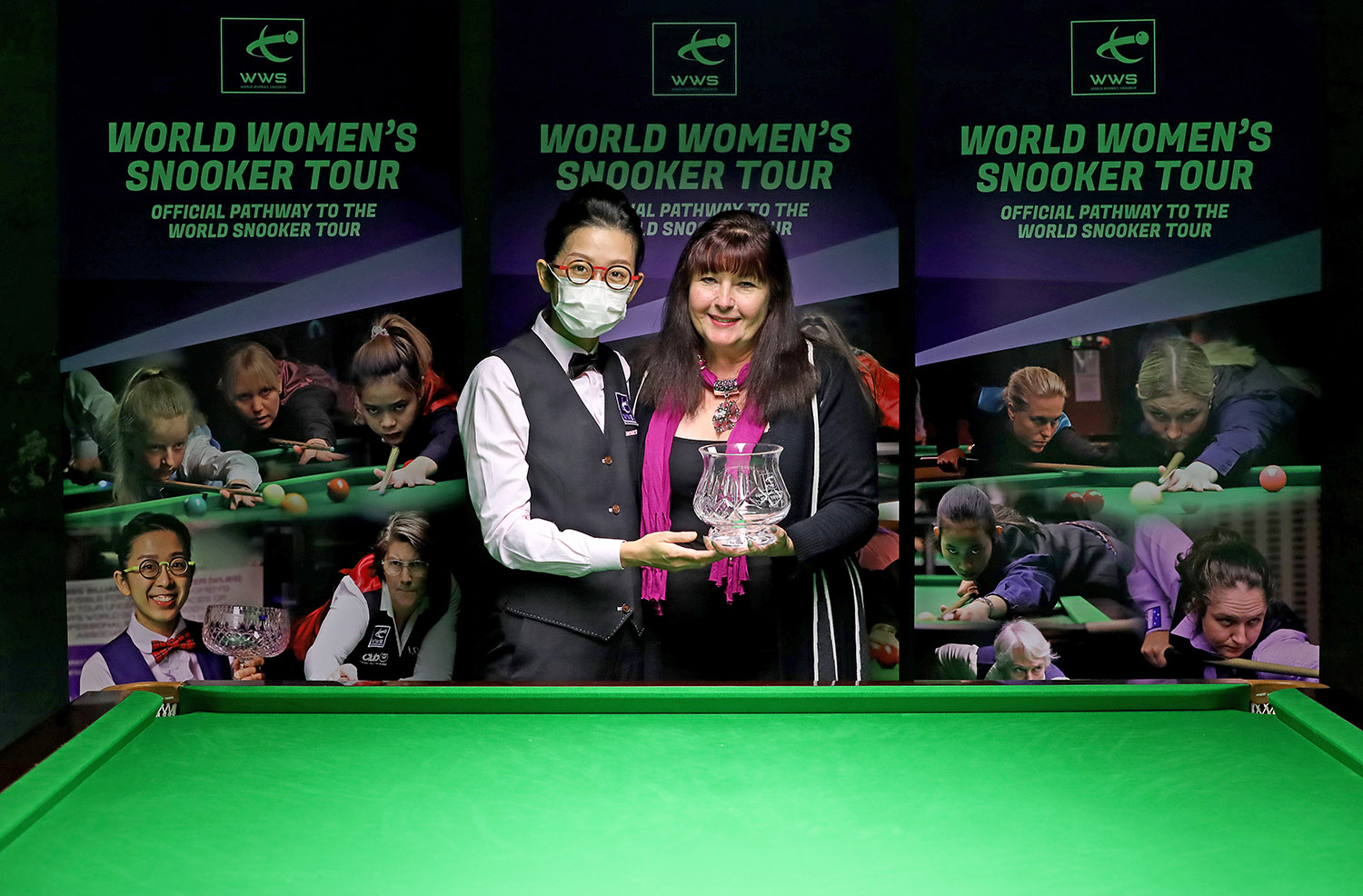 “We remain extremely grateful to both Chris Chuah from Eden Resources and Tony Thompson at Frames Sports Bar who have continued to back the tournament and support the continued growth of women’s snooker.

“This tournament plays a key role in providing access to the Tour for players in the south of England and I have no doubt that this will be another exciting event for everyone involved.”

Further information, including details of how you can enter, will be released closer to the event.

View next season’s confirmed events so far at our Calendar page. 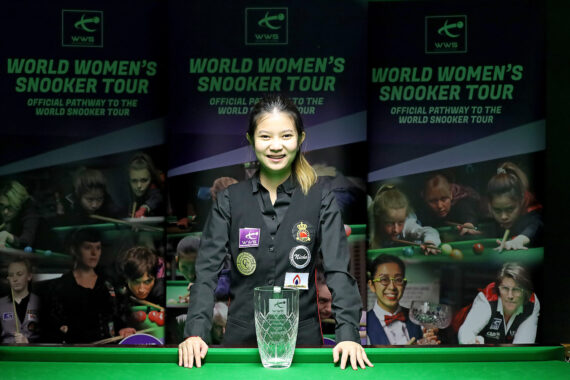 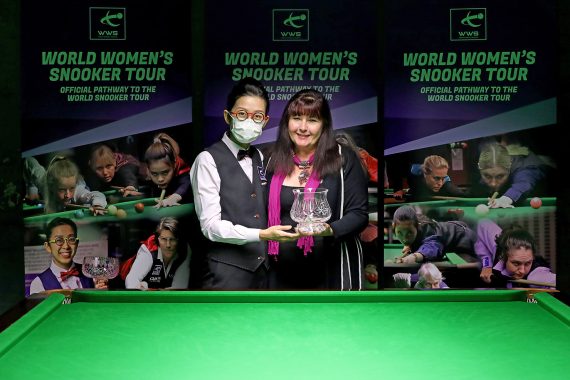