The Belgian Women's Open will return to The Trickshot club in Bruges from 31 January - 2 February 2020. Reanne Evans claimed victory last season following a 4-1 victory against Ng On Yee in the final. 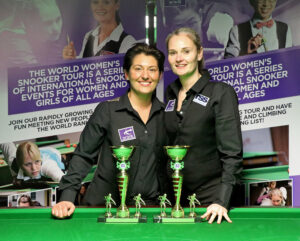 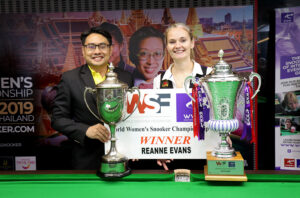 The 2020 World Women's Snooker Championship will return to the Hi-End Snooker Club in Thailand from 22-27 June 2020. Last season's event was won for a record 12th time by England's Reanne Evans following a 6-3 victory against Nutcharut Wongharuthai.