World Women’s Snooker (WWS) is today celebrating International Women’s Day 2022 by reflecting upon a year which has seen fantastic progress for women’s snooker.

Since our return to competition we have received a consistently high level of tournament entries – higher than at any point during the last 20 years. With a diverse Tour which includes players as young as 13 and some over 70, we have been thrilled to welcome new players, returning players and many more besides as the Tour continues to grow with each event held. 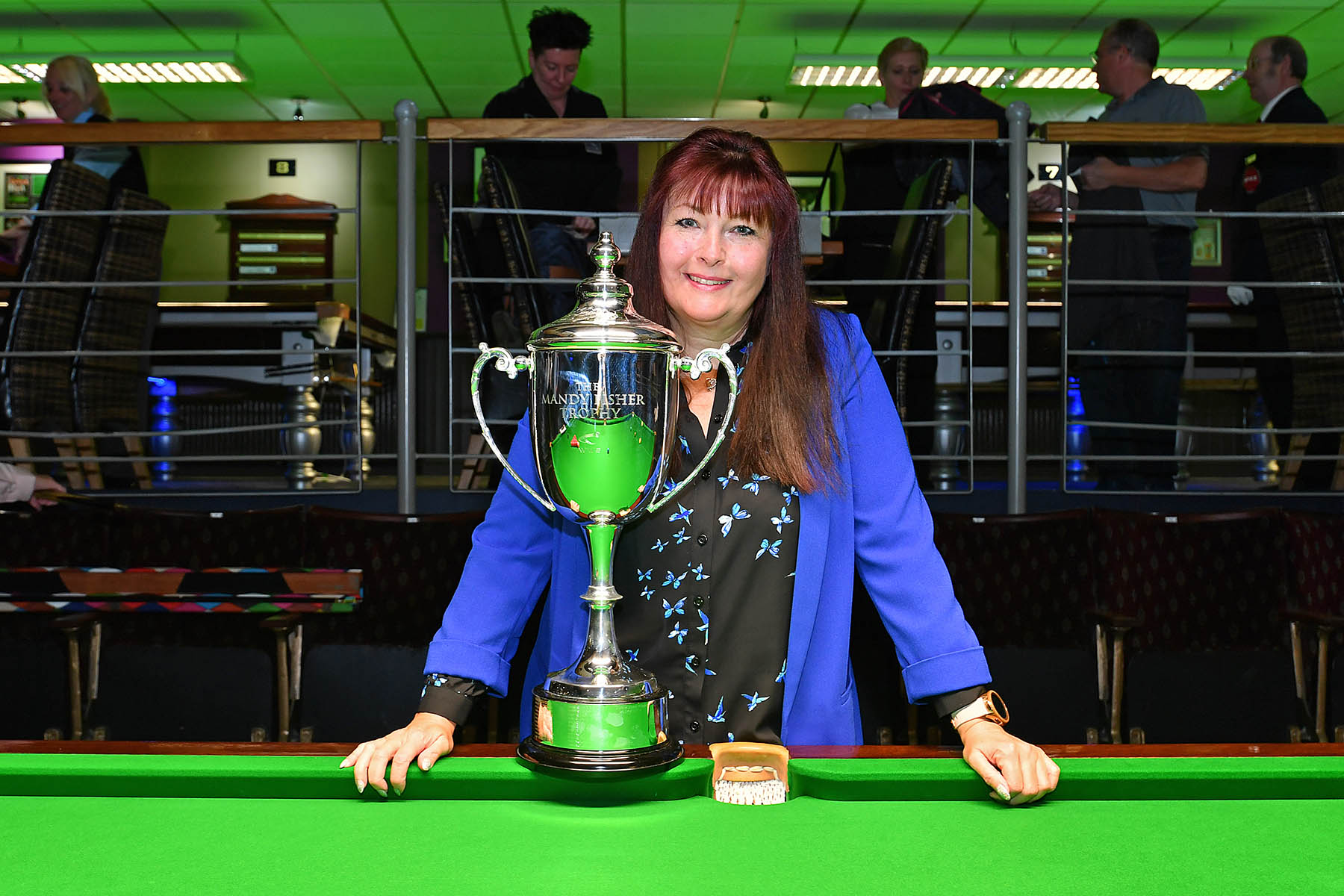 The year has seen our 40th anniversary celebrated in style, with tributes from iconic players including Reanne Evans, Kelly Fisher and Allison Fisher from across different eras, crowned by the unveiling of The Mandy Fisher Trophy – renamed in honour of our founder who continues to serve as President today. 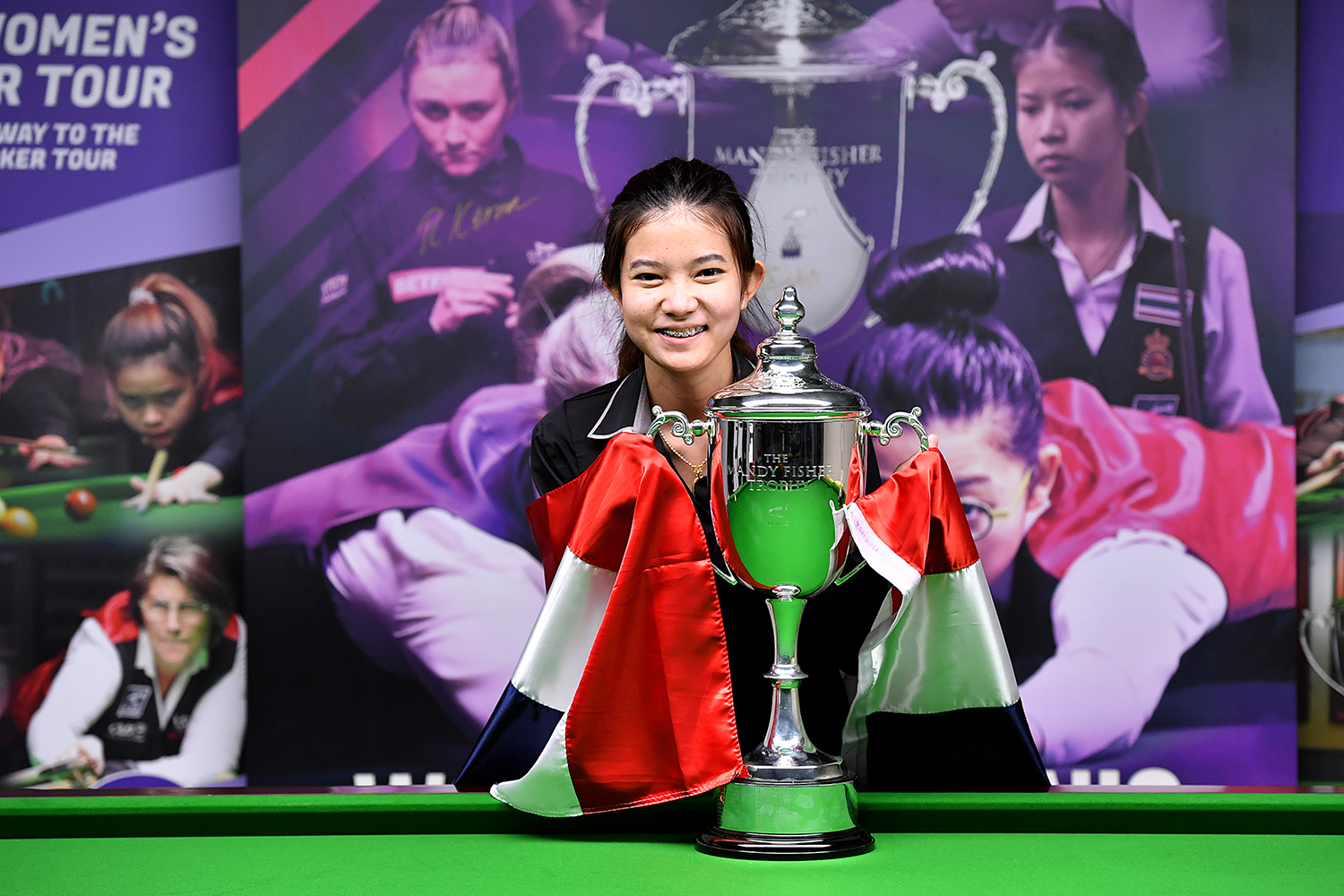 The trophy was of course won only last month by our newest star Nutcharut Wongharuthai, as the tournament returned for the first time in almost three years, a triumph which has seen her receive significant acclaim at home and beyond.

And today also marks the first anniversary of the groundbreaking decision of the WPBSA and WST to make the World Women’s Snooker an officially recognised qualifying pathway to the professional Tour for the first time. 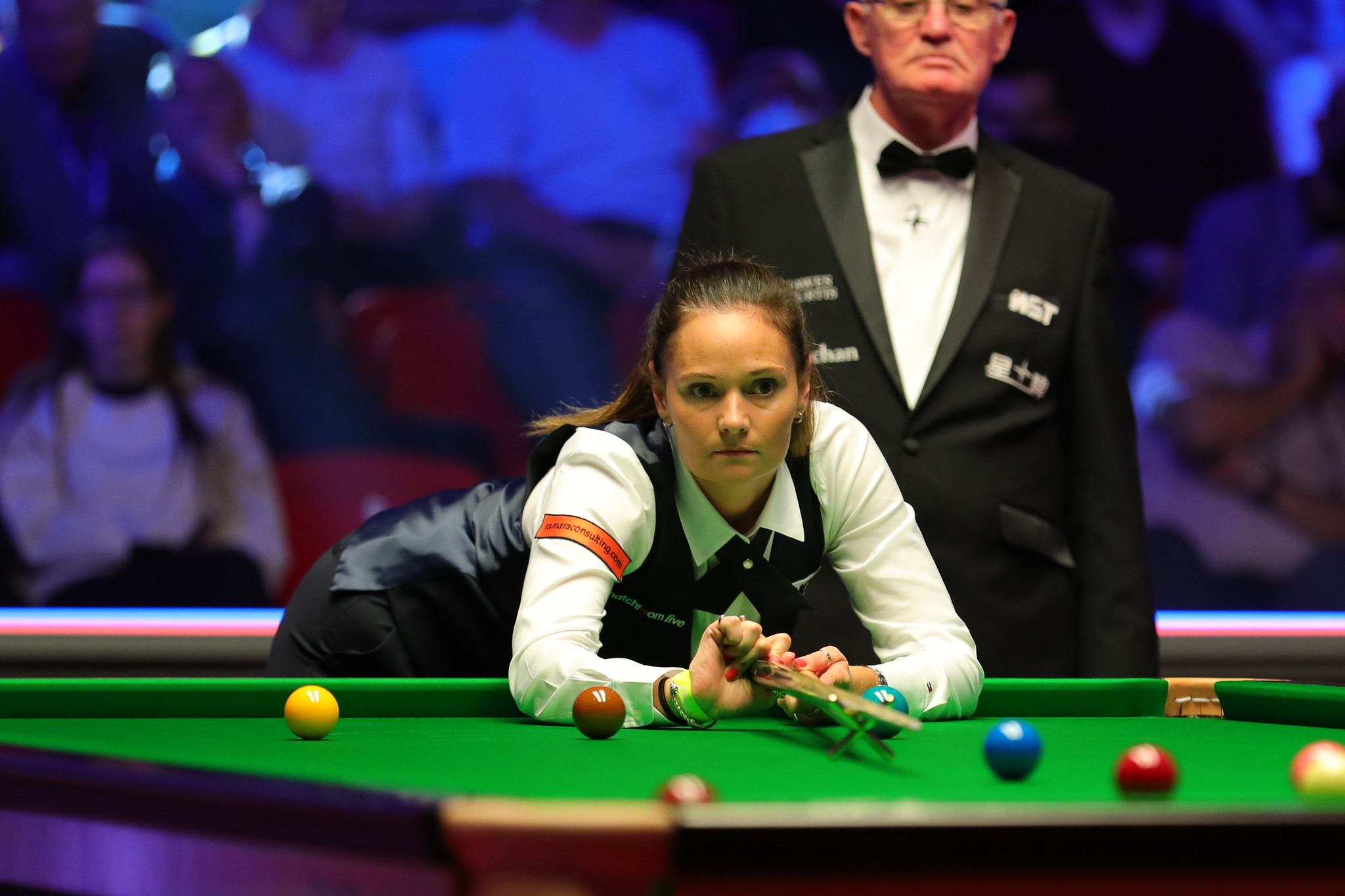 Snooker is a mixed gender sport for all and the inspiration provided by leading stars Reanne Evans and Ng On Yee during the past 12 months, as well as the incentive for the next generation of women players to continue to work hard and one day join them on the World Snooker Tour, will only help women’s snooker to grow further.

We would like to thank everyone who has been part of the journey so far and look forward to the future as we plan for the 2022/23 season and beyond!