Thailand’s Nutcharut has already established herself as a superstar of the women’s game. She became the first ever female player to make a verified 147 in 2019 and landed her first world title earlier this year, by beating Wendy Jans 6-5 in the women’s world final.

Nutcharut will showcase her skills at the inaugural BetVictor World Mixed Doubles next month, when she partners Neil Robertson in Milton Keynes from September 24th to 25th. Click here to secure your tickets for the event.

A scrappy first four frames went the way of 22-year-old Nutcharut this afternoon, as she established a surprise 3-1 lead. World number 71 Mann battled to stay in contention and breaks of 54 and 50 helped him to claw one back. However, Nutcharut produced a gutsy run of 47 at the beginning of the sixth and that was enough to see her through as a 4-2 victor.

Nutcharut will now compete in the final stages at the Waterfront Hall in Belfast, which run from October 16th to 23rd. She will face either Ricky Walden or Xiao Guodong. Click here for tickets. 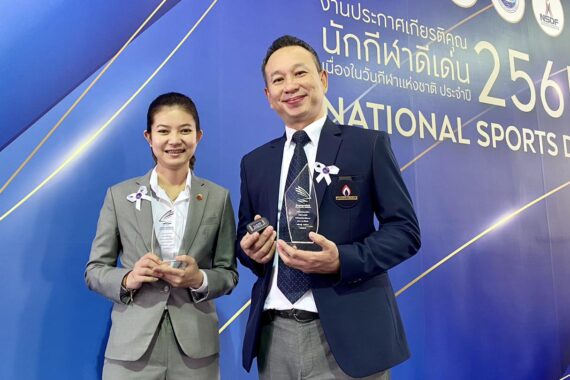