Chloe White entered her first WLBS event at the 2016 UK Women’s Championship an has since gone on to  establish herself as one of the tour’s most promising junior players.

She captured her first Under-21 title in only her second tournament at the Eden Women’s Masters in January, before successfully defending that title later in 2017 at Gloucester’s South West Snooker Academy following a 3-2 victory against Emma Parker.

White reached her first ranking event quarter-final at the 2018 Eden Women’s Masters, defeating Sharon Kaur 3-2 in the last 16 before losing out to eventual winner Reanne Evans. 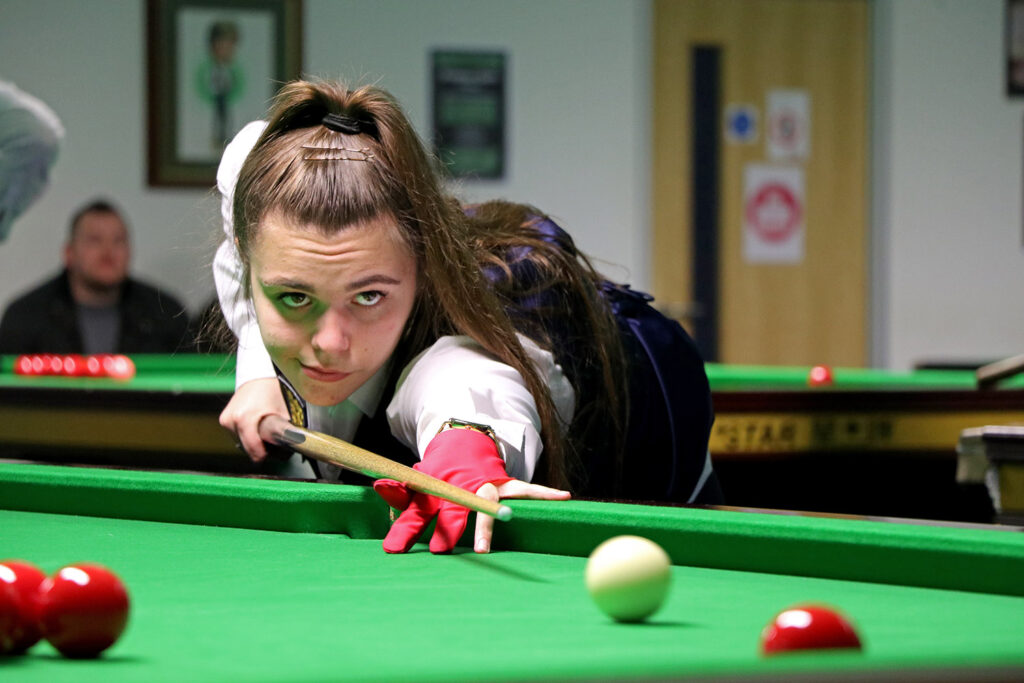