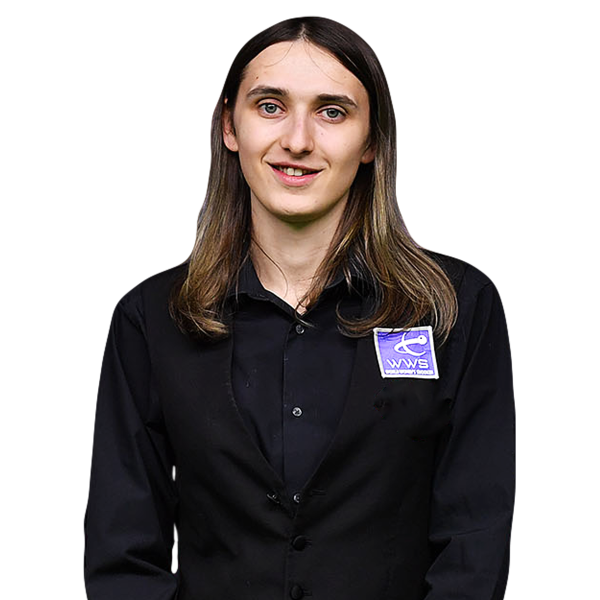 England’s Jamie Hunter lifted her first ranking event title on the WWS Tour in August 2022 when she became champion at the inaugural US Women’s Open at Ox Billiards in Seattle.

The breakthrough victory – crowned by a 4-1 win against compatriot Rebecca Kenna in the final – saw Hunter rise to a career-high ranking position of number six following her first maiden year on tour.

She would subsequently win the 2022 Australian Women’s Open just over a month later following a 4-3 victory against Jessica Woods to claim back-to-back titles. 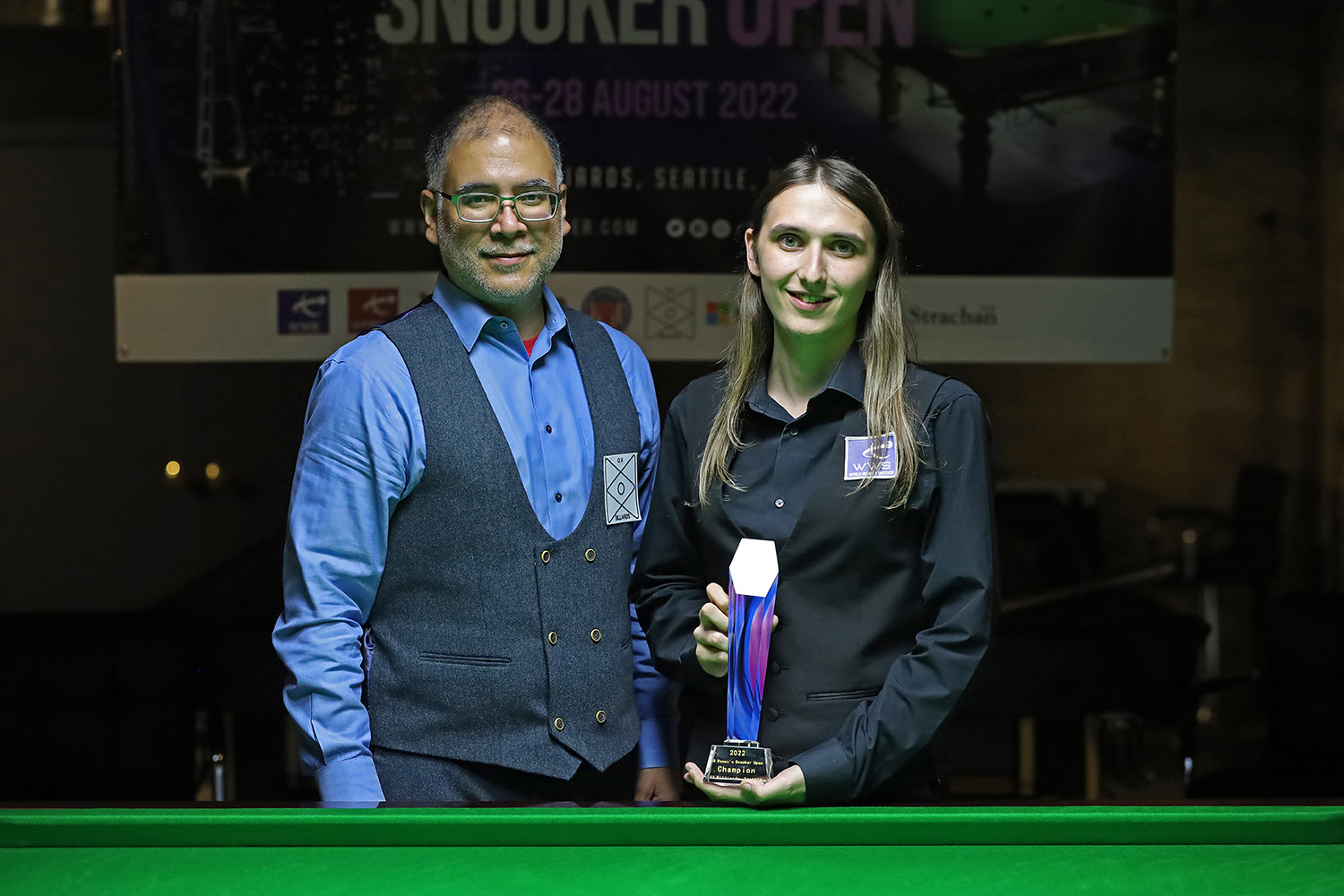 Prior to her US success, her stand out performance came on her debut at the 2022 World Women’s Snooker Championship when she defeated Harriet Haynes, Suzie Terry and Anja Vandenbussche to reach the semi-finals, ultimately losing 5-2 to Belgium’s Wendy Jans.

Allied to quarter-final runs at the Eden Masters and British Open tournaments, the run was enough to see her climb to 14th position in the world rankings at the end of her debut season.

Jamie has also enjoyed success at national level, completing a title double in Fareham on her way to a second placed finish on the 2021/22 EPSB Women’s Tour.

In October 2021, Jamie also reached the final of the 2021 EBSA European Women’s Snooker Championship in Portugal, losing 4-1 to Wendy Jans, who claimed her record 13th title with victory. 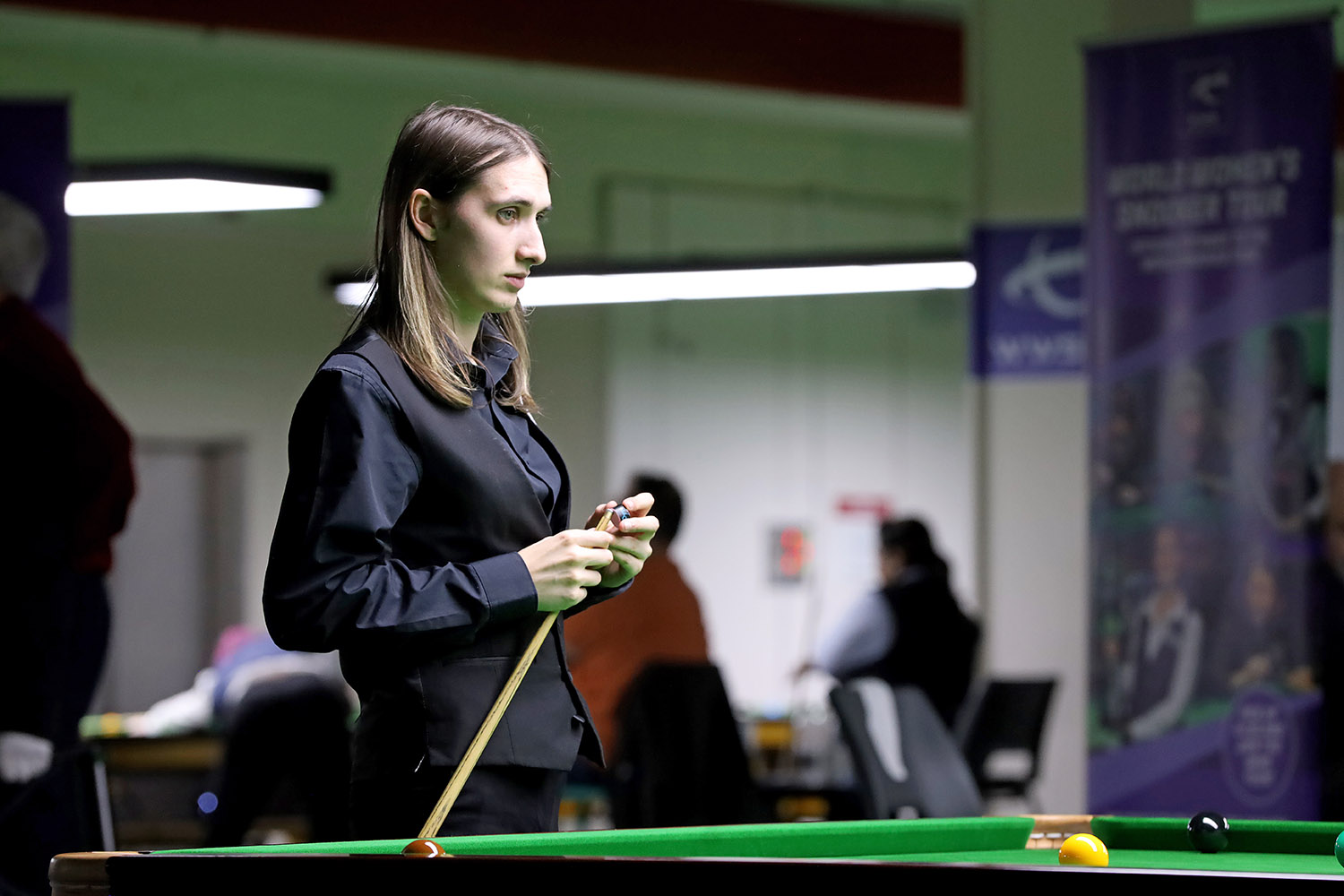 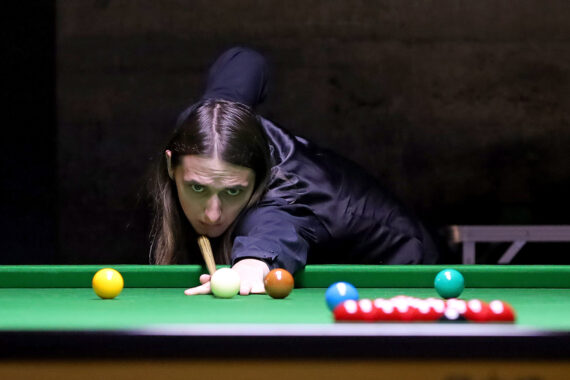 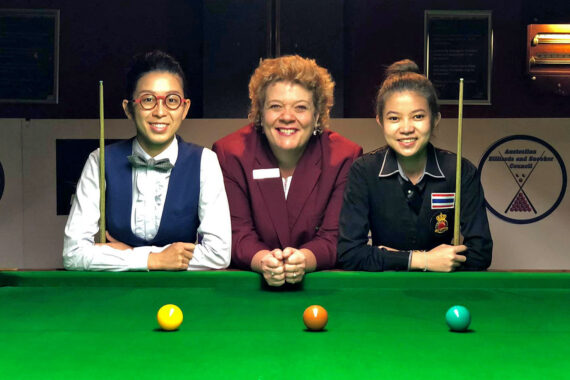