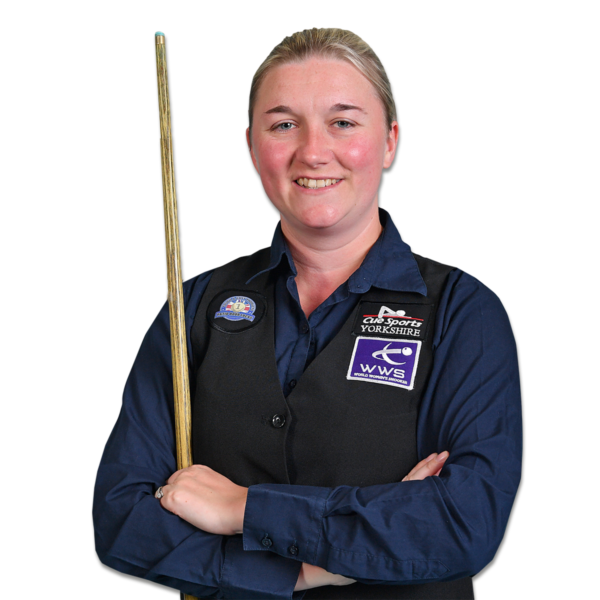 Keighley’s Rebecca Kenna has established herself as one of the leading players on the World Women’s Snooker Tour since her debut in March 2016.

She has reached four ranking event finals to date, her first coming at the 2017 Connie Gough Trophy in Dunstable, where she notably defeated 12-time world champion Reanne Evans 3-2 at the semi-final stage.

Kenna repeated her success over Evans at the 2018 UK Championship, ultimately losing out to world number one Ng On Yee in the final, before Evans turned the tables in their title clash the Eden Masters two months later. 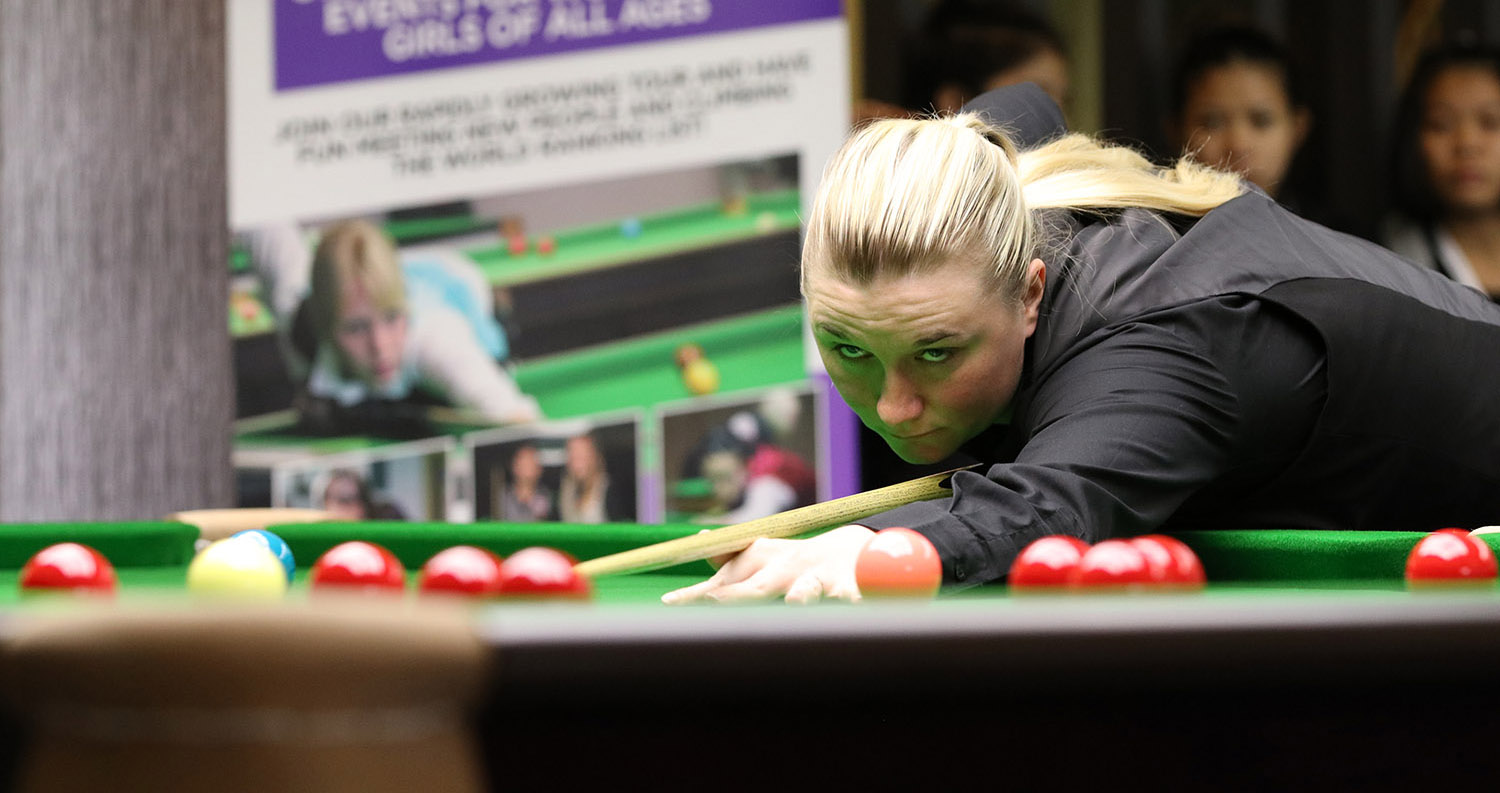 In 2016, she reached the semi-finals of the World Women’s Championship on her debut, repeating the feat in both 2017 and 2018. Allied to her consistency on the tour, these results saw the Yorkshire woman climb to a career-high ranking of number three by the end of her second full season on tour.

Her biggest title to date came at the 2019 Hong Kong Women’s Masters where she defeated Nutcharut Wongharuthai, Wendy Jans and finally China’s Bai Yulu 4-1 to lift the trophy. Although not a WWS Tour event, the competition included many of the world’s leading players.

In 2021, she won her first major title on home soil at the 2021 EPSB English Women’s Open, defeating Mary Talbot-Deegan 3-1 in the final. 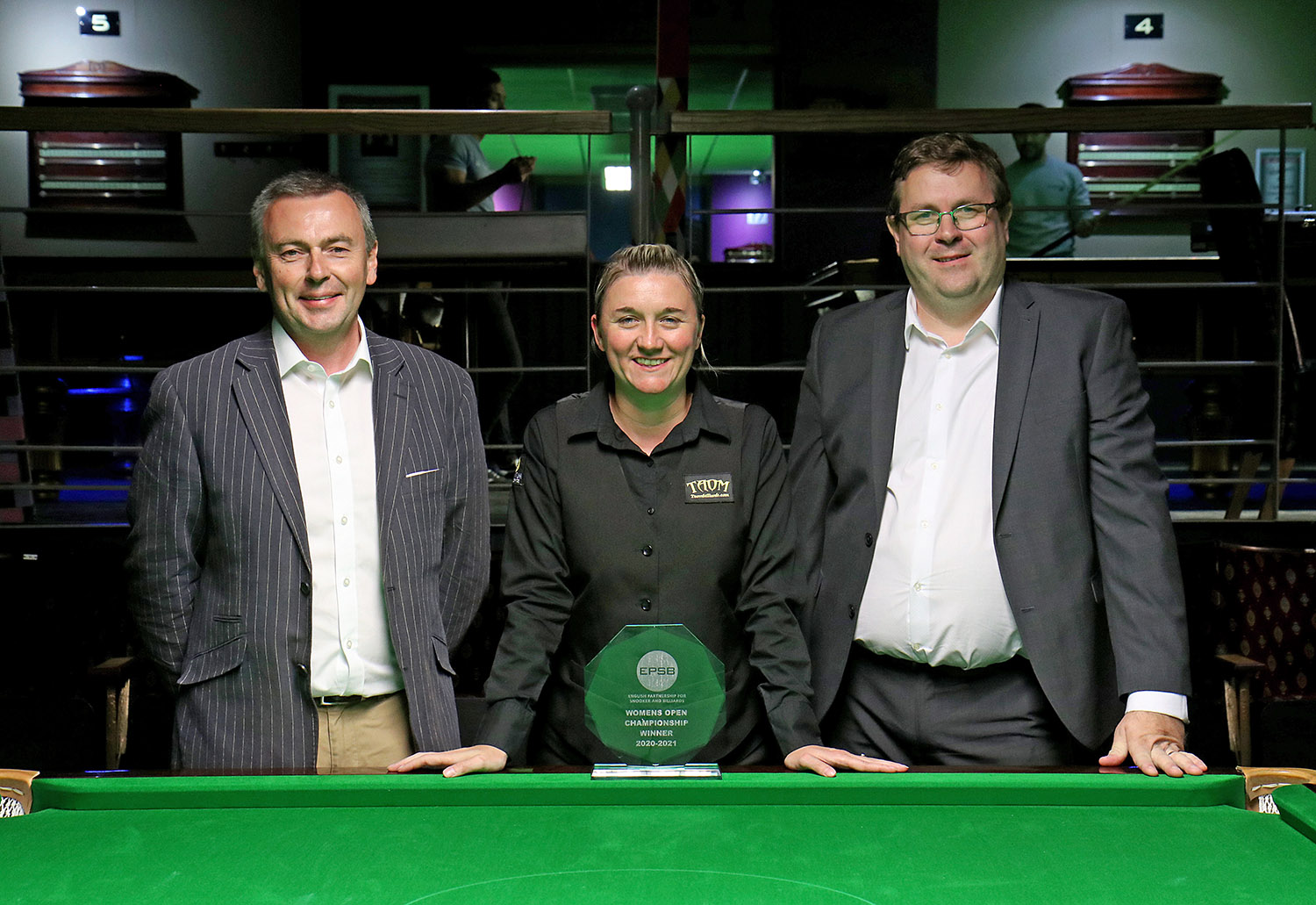 In February 2021 Kenna made her professional debut at the Shoot Out tournament, losing out to Germany’s Simon Lichtenberg. She subsequently appeard in the qualifying rounds of the World Championship for the first time, leading Brandon Sargeant four times, before eventually losing 6-4.

Competing in Q School 2021, Kenna won matches against John Pritchett and Philip O’Connor, notably scoring a career-best break of 92 in the deciding frame against Pritchett.

Away from the table, Kenna is the owner of Cue Sports Yorkshire and is a full-time WPBSA Snooker Coach having gained the 1st4sport Level 2 Certificate in Snooker Coaching in November 2018. 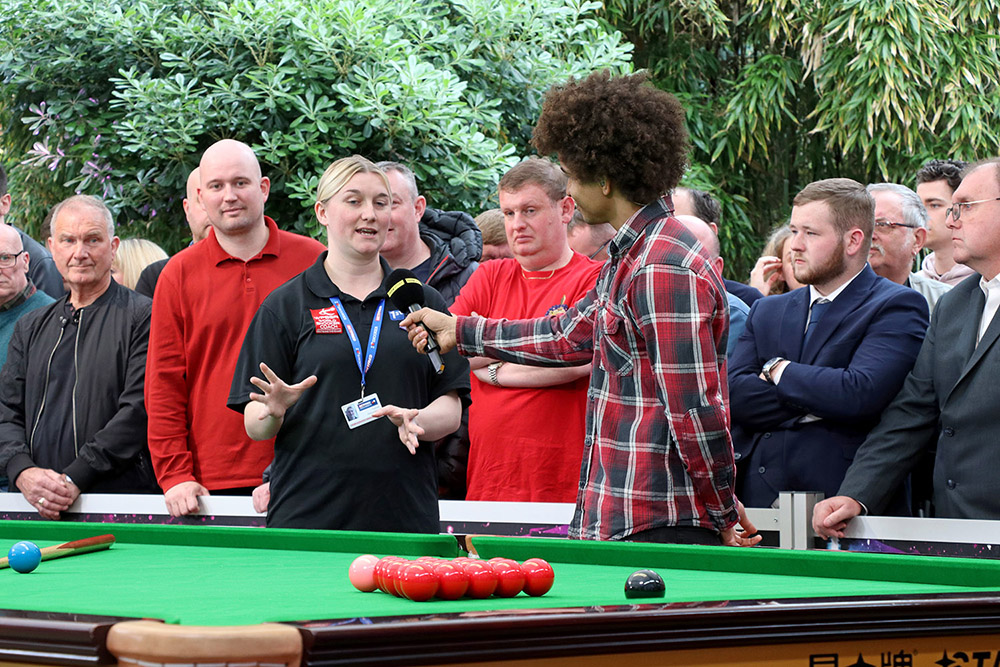