Twice a winner at the UK Women’s Under-21 Championship in 2015 and 2016, Steph has continued to gain experience and in 2018 claimed her first title in the Challenge Cup competition at the Eden Women’s Masters, defeating world number nine Diana Schuler in the final.

She repeated the feat at the next event, the 2019 Belgian Women’s Open, where she defeated former European Championship runner-up Caty Dehaene to claim the title. Steph also added victory in the Under-21 tournament during the same weekend to secure a title double for the first time in Belgium.

Away from the baize, Steph’s interests include following the Leeds Rhinos. 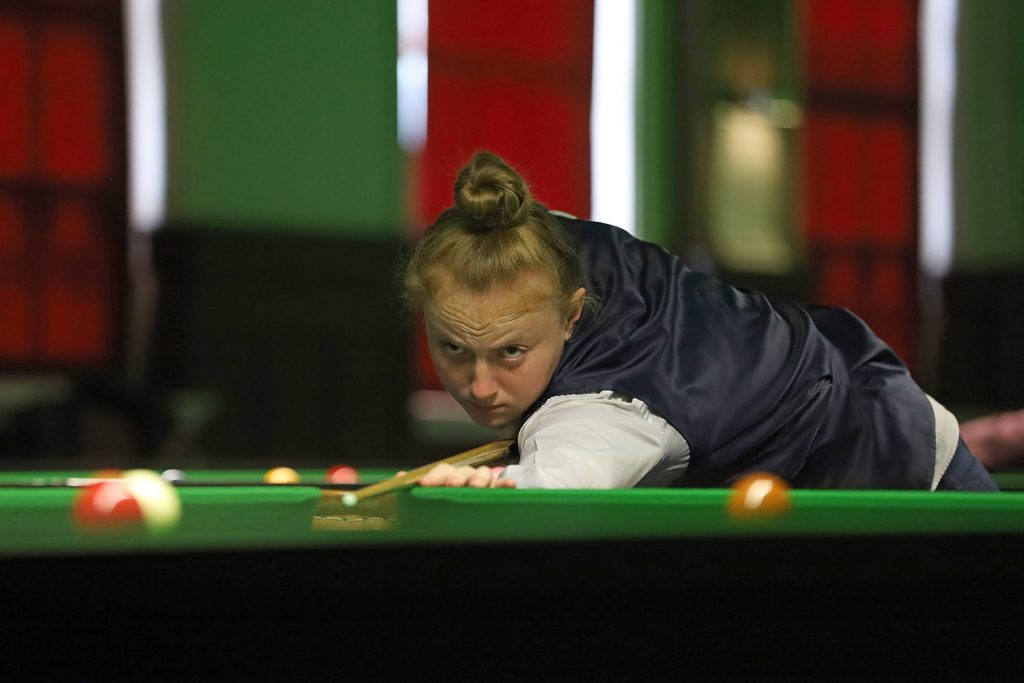