Regarded as one of the best players of her generation, Belgium’s Wendy Jans has several national and international honours including a record 12 EBSA European Ladies Championship titles, including six in a row from 2013 to 2018.

She has also claimed her national title on a staggering 17 occasions, her maiden title coming back in 1998.

On the WWS Tour her biggest success came back at the 2003 Scottish Ladies Open where she defeated Maria Catalano 4-1 to claim the title. In February 2019 she reached the semi-finals of the Belgian Women’s Open, losing 4-3 to eventual champion Reanne Evans, having at one stage led the match 3-1.

She is also the owner of the De Maxx Snooker Club in Neerpelt. 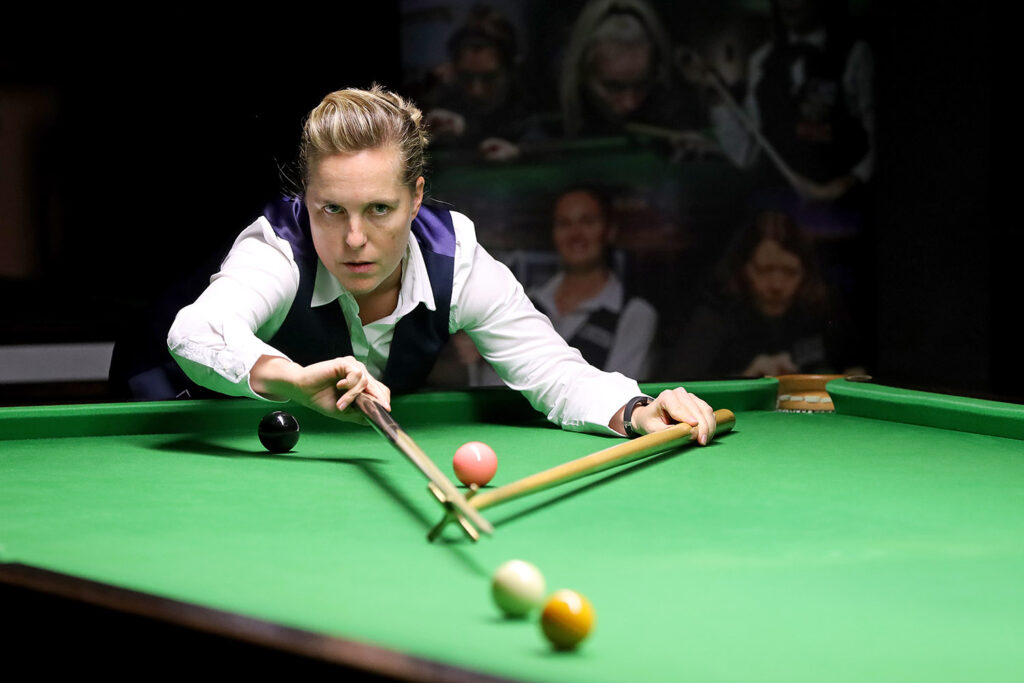