World Ladies Billiards and Snooker (WLBS) is today pleased to announce that Matt Huart has been co-opted to its Board of Directors.

Matt has regularly supported WLBS as part of his role as WPBSA Media Officer since 2015 and will now join the existing board of Mandy Fisher, Nigel Mawer QPM and Diana Schuler responsible for the World Women’s Snooker Tour. 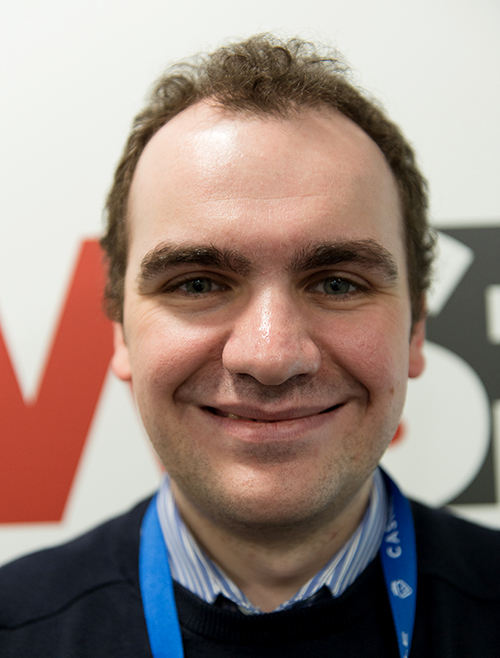 As part of his new role Matt will continue to provide official media content from WLBS and its events, as well as working with external media outlets to effectively promote the women’s game to a global audience.

Matt also brings strategic experience to the board from his involvement in tournaments staged by bodies including World Snooker, World Disability Billiards and Snooker and the World Snooker Federation, and will work with the rest of the board to further develop women’s snooker over the coming seasons.

WLBS President Mandy Fisher said: “It is a great pleasure to welcome Matt onto the board. He has been involved with the WLBS for the past couple of years and he has worked hard to promote women’s game globally. With Matt on board women’s snooker has a great future in safe hands.”

Matt Huart said: “I am delighted to have received the opportunity to join the WLBS board and to be able to be a part of the team moving forwards. During the past few years I have enjoyed getting to know the fantastic group of players and supporters that we have on the women’s circuit and to have been a part of the development of a tour which has seen events staged in Germany, Singapore and most recently Malta for the first time.

“I see no reason why women’s snooker cannot continue to grow over the coming years and am looking forward to working with the rest of the team to deliver a tour of prestigious events that will encourage more women to participate in snooker.” 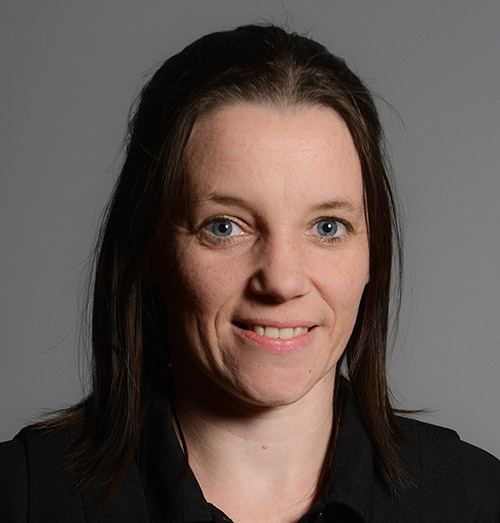 Shirley leaves the board

WLBS has also announced that Vicky Shirley has recently left her position as director and company secretary with immediate effect.

Vicky has been involved with our events for over 25 years, firstly as a player and also as a director since 2010. Everyone at the WLBS would like to take this opportunity to thank Vicky for her many years of hard work for women’s snooker and we look forward to welcoming her back to future events as a player next season.

Learn more about the WLBS Board of Directors HERE.