Snooker’s top four men and top four women will contest the BetVictor World Mixed Doubles in Milton Keynes in September, and tickets for this innovative event are on sale now.

The two-day event will run on the weekend of Saturday September 24 and Sunday September 25 at the Marshall Arena in Milton Keynes. Tickets start from just £30, or just £70 for a family of four. Fans are strongly urged to book quickly because this event is expected to sell out.

The random draw will take place in advance of the event, with one man drawn to play alongside each woman. The four pairs will compete over two days in a round-robin format, followed by the final with the winning team to be crowned inaugural champion.

Each round-robin match will be four frames, with all frames to be completed. Teams will score one point for each frame. At the end of the group phase, the top two teams will go through to the final, which will be best of seven frames. The two players in a team will make alternate visits to the table (rather than alternate shots).

The event will be televised live on ITV’s main channel. 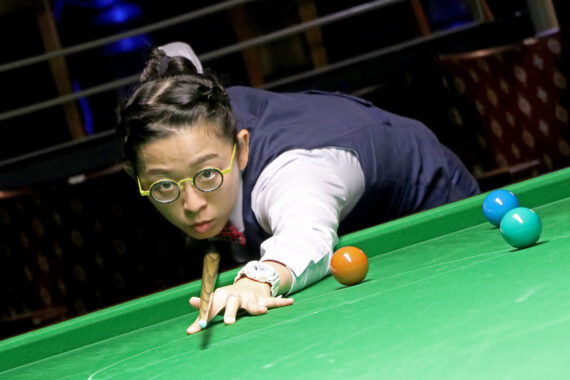 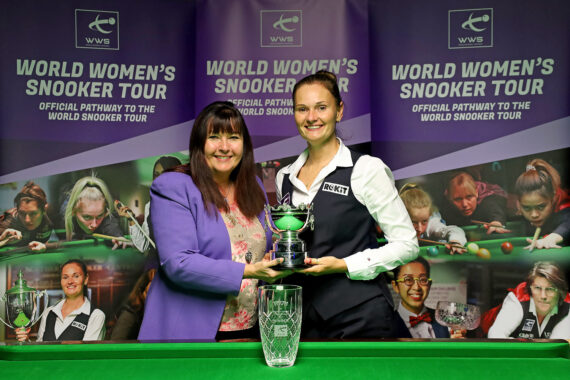