The safety of our players is our paramount consideration and therefore it has been decided that this step is a necessary one to minimise risk and provide certainty to everybody involved with the tournament.

Although there are still almost three months between now and the scheduled staging of the event, both parties are also mindful that it is extremely difficult for players and officials to make travel arrangements and potentially incur non-refundable costs at this uncertain time. 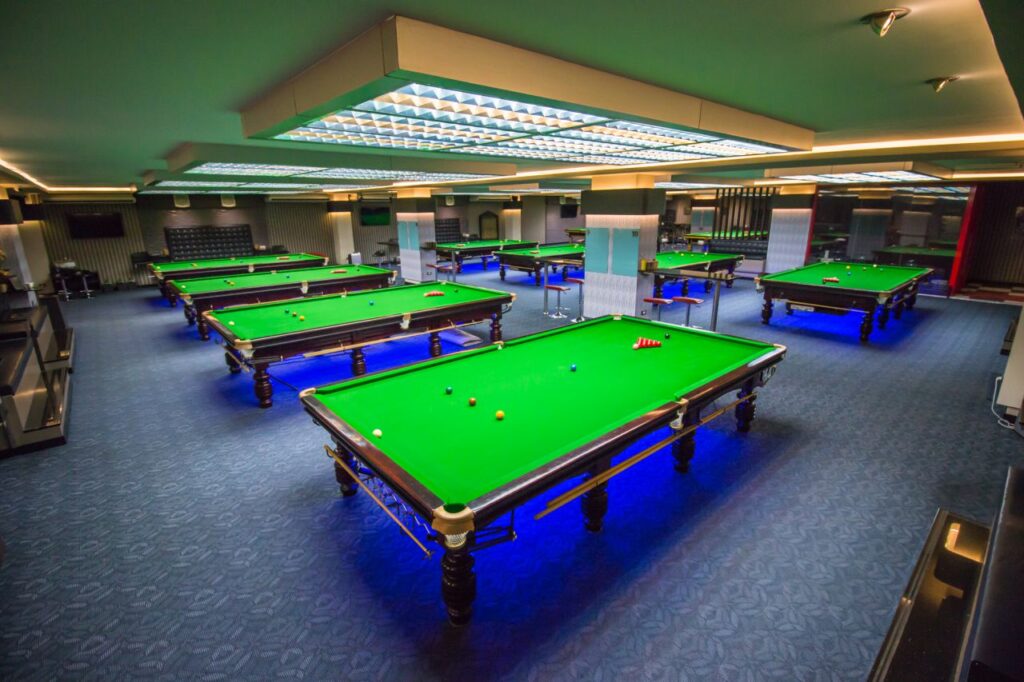 As was the case with the Festival of Women’s Snooker which we had previously postponed, as an international event, WWS further does not consider it to be fair to proceed with its showpiece tournament at a time when potentially a significant number of players from around the world may not be able to travel.

WWS remains committed to returning to the wonderful Hi-End Snooker Club for this year’s World Women’s Championship at a later date and is grateful to Hi-End and the Billiard Sports Association of Thailand for their continued support of women’s snooker.

Further information as to the 2020/21 season and our upcoming events will be available at www.womenssnooker.com in due course.