World Women’s Snooker (WWS) has today announced how its official world ranking list will be updated upon the planned resumption of the Tour this September.

The WWS world rankings are run in accordance with a two-year rolling ranking list, updated following the conclusion of each tournament. The rankings have been frozen since February 2020 after the Belgian Women’s Open, the last event prior to the enforced suspension of the Tour due to the global pandemic.

The staging of the UK Championship from 4-5 September is set to mark the end of an 18 month wait for the return of the WWS Tour, which earlier this year became an official qualifying pathway to the professional World Snooker Tour.

It is, however, clear that although our tournaments remain open to players of all nationalities, international travel remains extremely challenging for all and is likely to do so for the foreseeable future. It is inevitable this this will affect the ability of players – with 29 countries currently represented on our world ranking list – to travel and maintain their ranking without adjustments being put in place.

At the end of the 2021 calendar year a decision will be taken as to whether similar measures will be applied during the second half of the season, based upon international travel conditions at the time.

As an international organisation WWS recognises the need to provide protection and stability to those players who have travelled the world to earn their ranking positions and are currently unable to compete due to circumstances beyond their control.

At the same time, there is also a clear need to provide incentive to those players who can compete, to be able to add points and ultimately improve their ranking positions and standing in our sport.

The objective of today’s announced changes is to provide a fair balance between these goals and to ensure fairness for all during what remains an unprecedented and ever-changing scenario for us all.

The WWS world rankings will next be updated following the 2021 UK Championship which is set to run from 4-5 September. 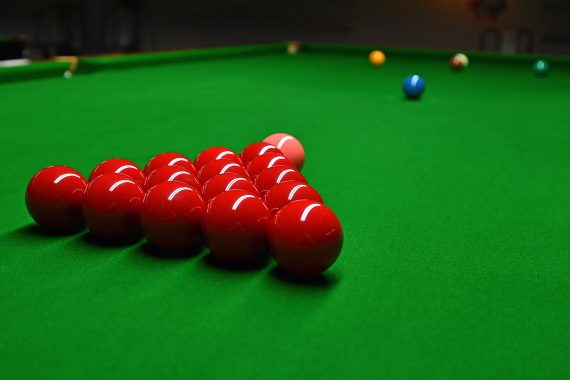