There are less than two months to go until the landmark first staging of the US Women’s Snooker Open and WPBA professional Mary Avina believes that the Seattle event will inspire more female players in the country to play snooker. 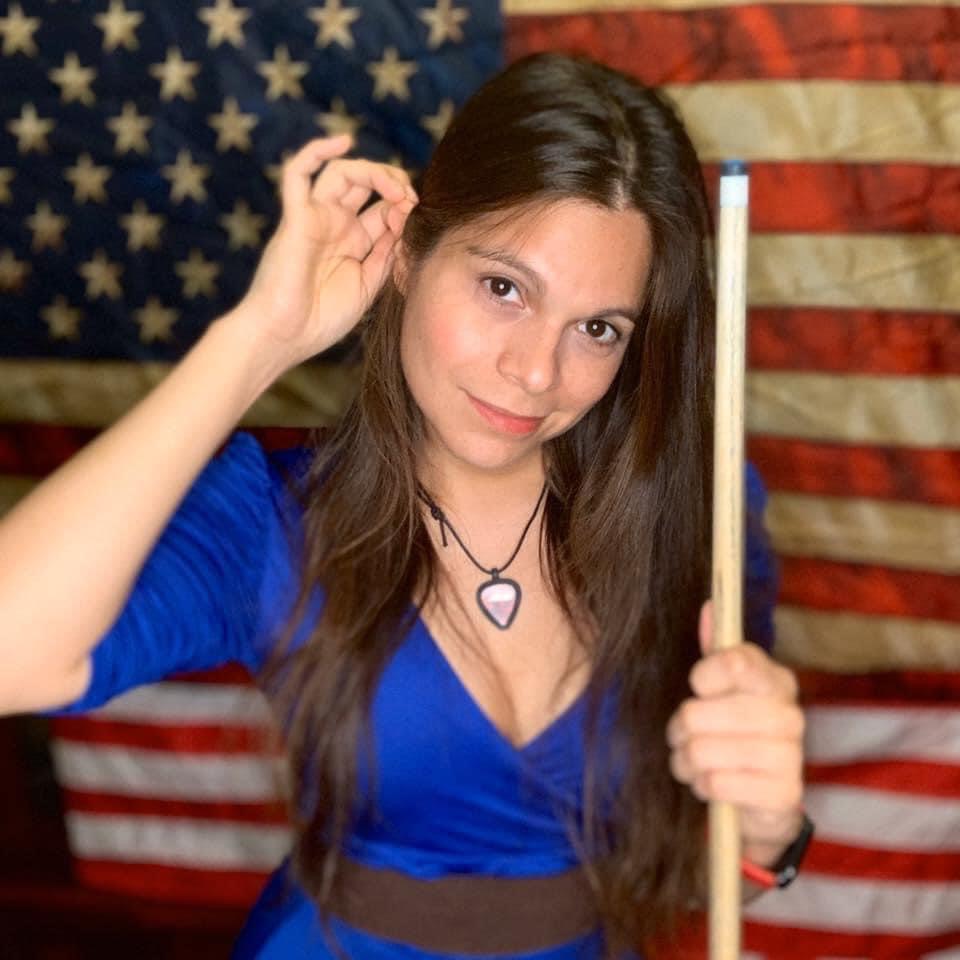 From Texas, Avina is no stranger to a snooker table, but is looking forward to making her debut on the World Women’s Snooker (WWS) Tour this August when its first ever tournament will be held at Ox Billiards.

“I’m super excited,” said the 28-year-old. “I grew up playing ten-by-five snooker for money in a small town called Cambria. I have always taken advantage of all my traveling across the USA as a billiard pro. To practice on any 12-footer, I found along the way.

“Snooker has always been a vital component of who I am as a pro pool player and I’m thrilled to play my first official snooker tournament.”

Having first picked up a cue at the age of 14, Avina has made a living from billiard sports since 2013, including 8-ball and snooker. 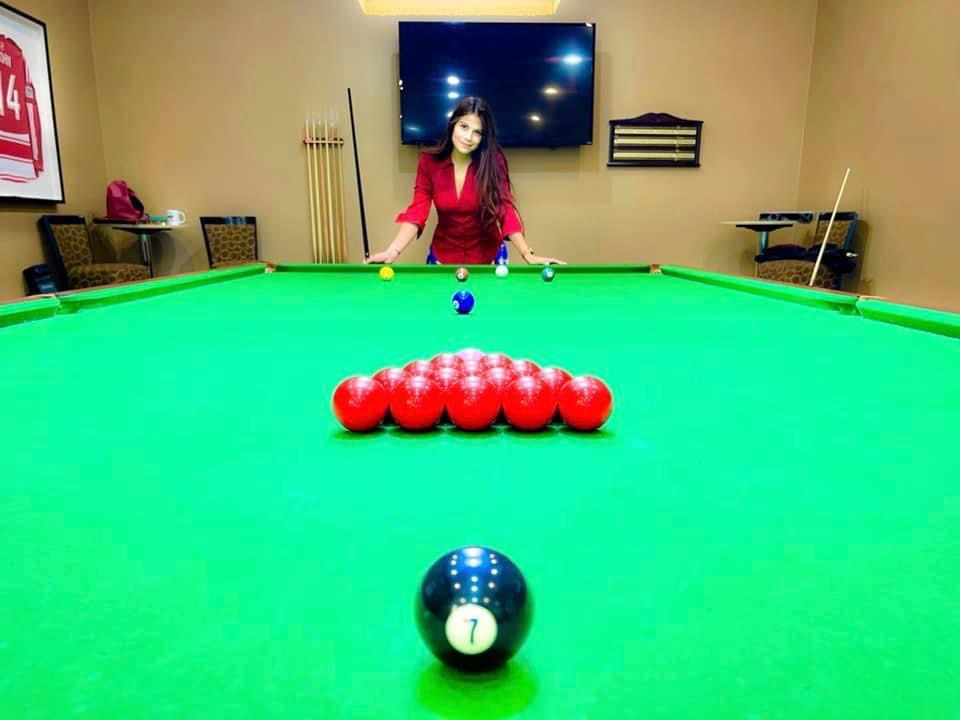 “Now full circle, I have over 400,000 followers on social media and am playing pro tournaments again. Most recently, with the Women’s Professional Billiard Association.”

With the WWS Tour set to stop in the United States for the first time, Avina believes that the staging of the tournament is a crucial step forward for the growth of women’s snooker in the region. 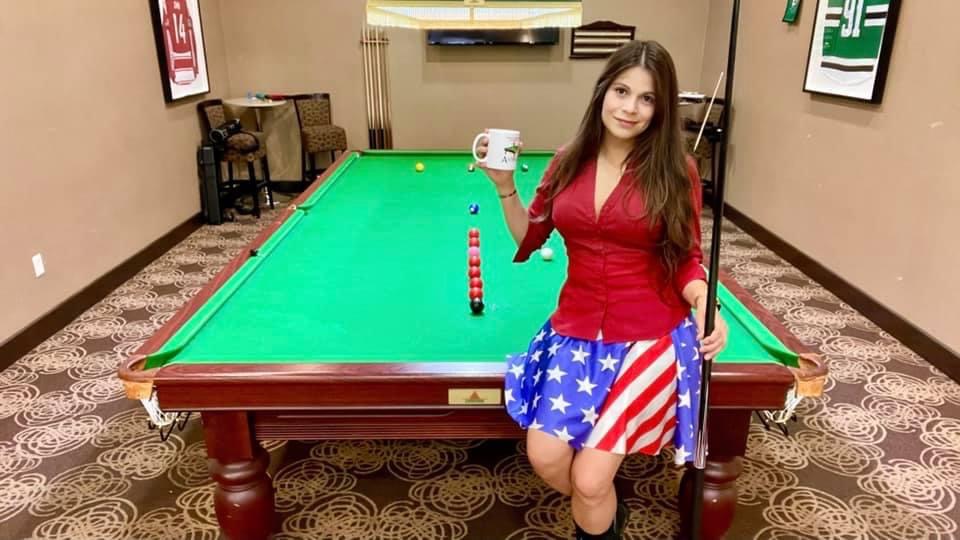 “It’s super important to me,” said Avina. “I would get to play in the USA-based events and eventually play in Europe as well. It will definitely motivate me and others to push our game forward.

“Snooker definitely has the potential to grow here in the United States and by getting it started and women seeing women playing will attract other women players.

“I spoke with many female players at my last female pro-nine-ball event and a couple showed genuine interest and claimed they would begin to practice. With the future in mind.”

We look forward to meeting Mary and the other players in Seattle and to learn more about her you can check out her website or YouTube channel for more about her story.

The US Women’s Snooker Open runs from 26-28 August 2022 at Ox Billiards, Seattle. Players of all levels of ability and experience are encouraged to pick up a cue and take part. Learn more and enter now! 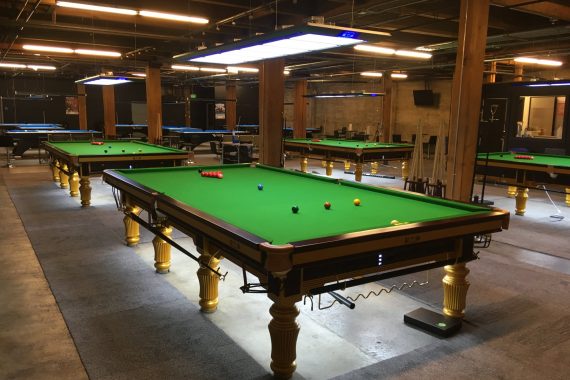 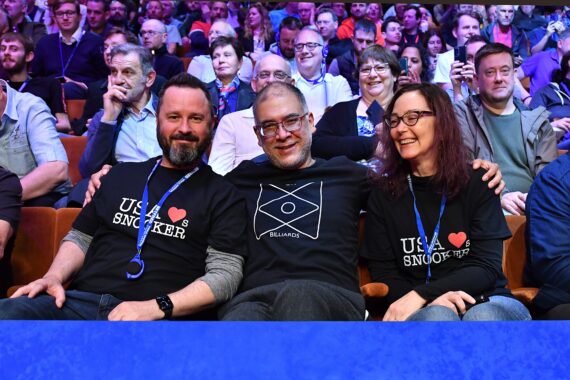 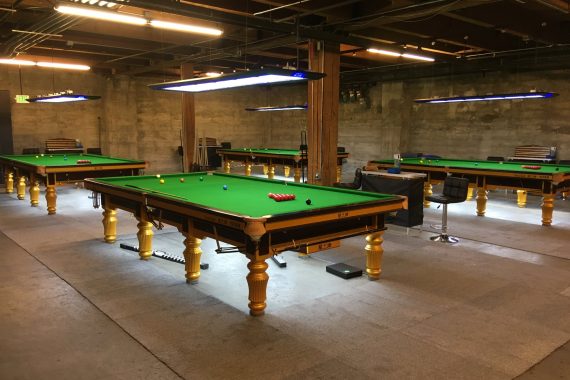