Mixed Doubles Can Be A Catalyst – Robertson

Home » Mixed Doubles Can Be A Catalyst – Robertson

World number four Neil Robertson believes that the upcoming BetVictor World Mixed Doubles can act to inspire greater participation in the sport and thinks that numbers are the only reason there is yet to be a female winner of a ranking event.

The Australian teams up with Thailand’s Women’s World Champion Mink Nutcharut in Milton Keynes this weekend, when he will be making his first appearance of the campaign.

The groundbreaking tournament is pairing the world’s top four men with the world’s top four women. The other teams see Ronnie O’Sullivan alongside Reanne Evans, Judd Trump playing with Ng On Yee and Mark Selby teaming up with Rebecca Kenna. You can still be there, click here to get your tickets now.

Robertson is excited to be competing alongside Mink and is under no illusions of the prestige attached to becoming the inaugural winners of the event. He’s hoping that the weekend’s action could pave the way for more women to compete at the top level.

“Mink a very exciting player and it is a nice added touch that she is also an overseas player as well. I’m really looking forward to playing with her,” remarked 40-year-old Robertson.

“The whole thing is a bit of an unknown. I’m really intrigued to see how all of the teams play and how they get on. With the sort of exposure this event has, it would be great to win it. I did win the World Mixed Doubles with Reanne Evans many years ago, but it was just played in a club in Cambridge. This time it is on TV and a bigger event. Whoever wins this will have a feather in their cap.

“There can definitely be a female ranking event winner one day. It is just about numbers at this point, we need more to come through. There are a few exceptional ones there at the moment and we just need more. It needs to be seen as the norm to turn professional and play against the men. Giving the tour cards to the women’s circuit has been fantastic and a really good initiative. That is only going to inspire more women to play. Snooker is one of the few sports where you can have a completely mixed tour.

“The physical advantages for men aren’t the same level as other sports. Cue power is a subject you could maybe talk about, but with the cloths we play on it is more about the timing. All four of the women in this event can play all the shots. The scoring in the women’s game has gone through the roof in recent years. On Yee and Mink are knocking in breaks on the main tour and winning matches. The fact that Mink has made a 147 break before shows she can play all of the shots. It is great that women are getting the opportunity to play and compete on the main tour. They’ve certainly earned that. This tournament is a really important one and hopefully it will inspire a lot of people. It is a good format having it over two days to make it a bit of a showcase. I think it is fantastic we have the four highest ranked men and women put together.” 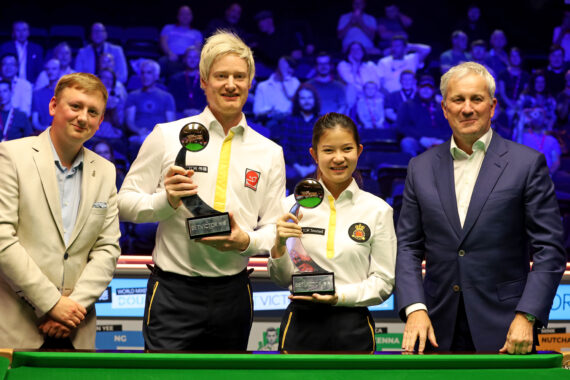 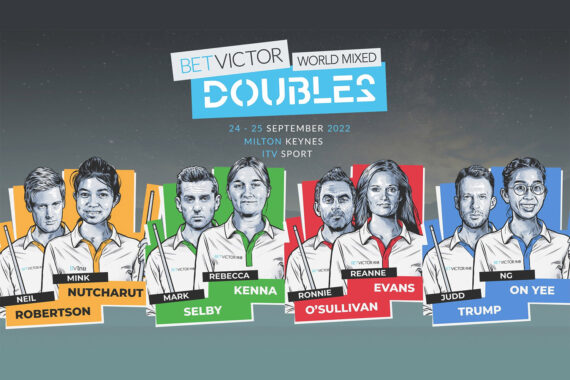 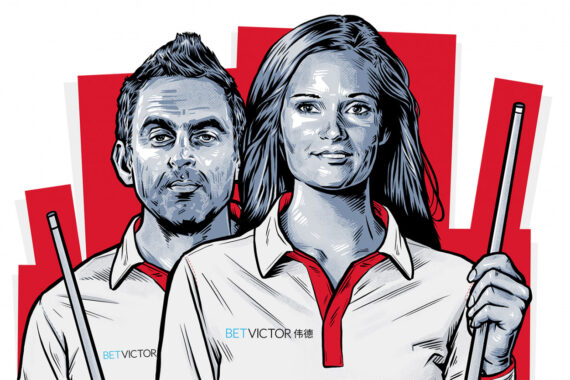 How To Watch The BetVictor World Mixed Doubles