Neil Robertson and Mink Nutcharut beat Mark Selby and Rebecca Kenna 4-2 in the final of the new BetVictor World Mixed Doubles at the end of a tournament which showcased women’s snooker to a vast audience.

The first televised mixed doubles event for 30 years was live on ITV and many broadcasters around the globe, and will surely inspire women and girls to give snooker a try. All four women in the field – Nutcharut, Kenna, Reanne Evans and Ng On Yee – performed admirably and handled the pressure of playing on the main stage. 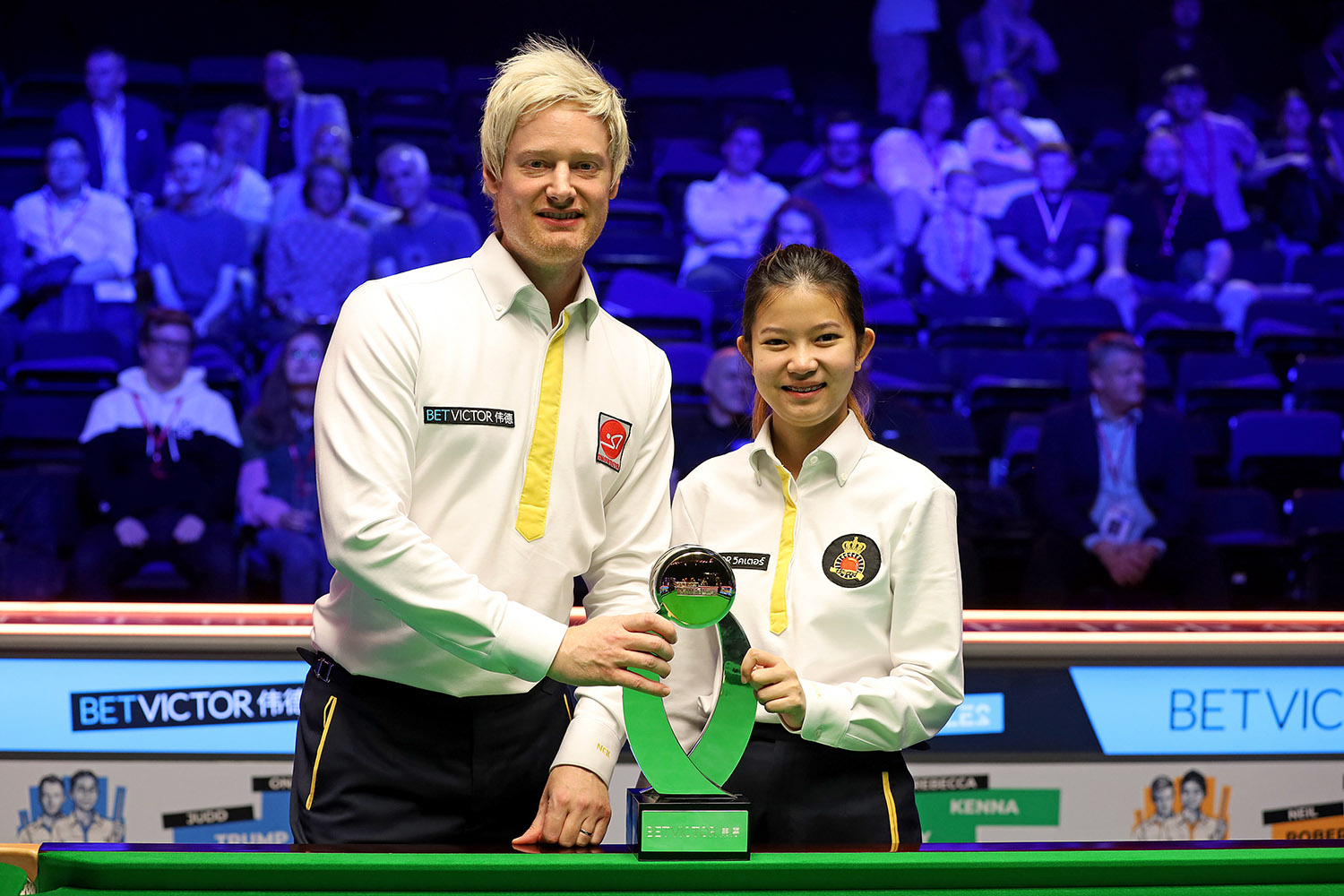 Robertson and Nutcharut started the day bottom of the group table, but scored a crucial 4-0 win over Judd Trump and On Yee in their last round-robin match. That game was highlighted by Nutcharut’s fantastic 74 clearance, which was the team’s highest break of the weekend, and the result proved just enough to earn them a final spot. Selby and Kenna were the only team to win all three group games, but they were outplayed in the final.

The title is another outstanding moment in a breakthrough year for 22-year-old Nutcharut, who won the Women’s World Championship for the first time in February, and started her rookie season on the sport’s professional tour in July. Tonight’s prize of £30,000 is her biggest pay day so far. 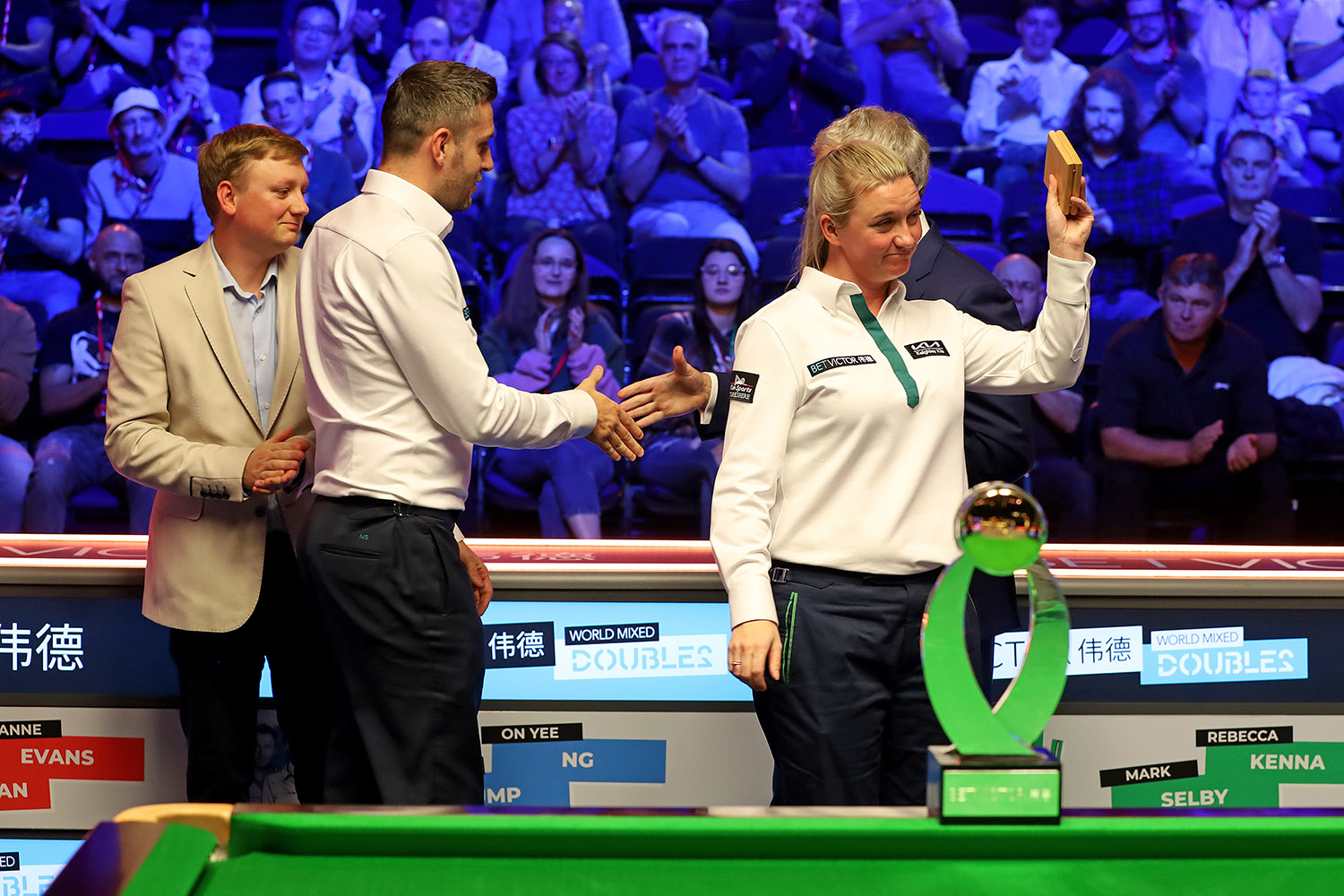 Robertson was also thrilled to pick up silverware early in the campaign, adding to his trophy haul having won four titles last season. The world number four has not entered the Cazoo British Open which starts on Monday, but he’ll be back in action the following week at the Hong Kong Masters.

Selby made the perfect start to the final by putting his team ahead with a break 107. Robertson’s run of 69 helped level at 1-1, and his team got the better of a scrappy third frame to take the lead. After the interval, Robertson made a break of 67 as his team extended their advantage to 3-1.

Nutcharut fired in a long red early in frame six and made 24 to give her team the edge. They led 31-6 when a weak safety from Kenna let Robertson in for a run of 27 to secure the title.