Hong Kong’s So Man Yan made a winning return to the World Women’s Snooker Tour in 2016 as she claimed victory at the Challenge Cup event at the 2016 UK Women’s Championship in Leeds.

Since then she has gone from strength to strength with runs to the final of the 2017 Eden Women’s Masters and Paul Hunter Women’s Classic enough see her finish the year ranked inside the world’s top 10. 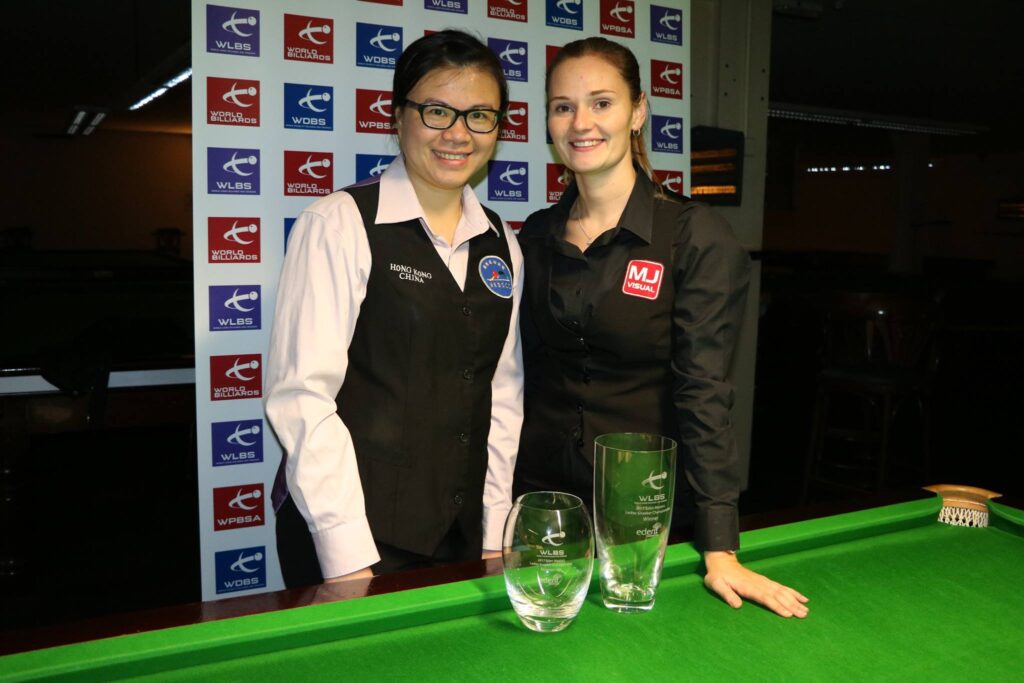