Women’s Snooker to Return to Australia

Organised by the Australian Billiards and Snooker Council (ABSC) and World Women’s Snooker (WWS), the event will again be staged at the Mt Pritchard District and Community Club, known as ‘Mounties’ in the western suburbs of Sydney, Australia. 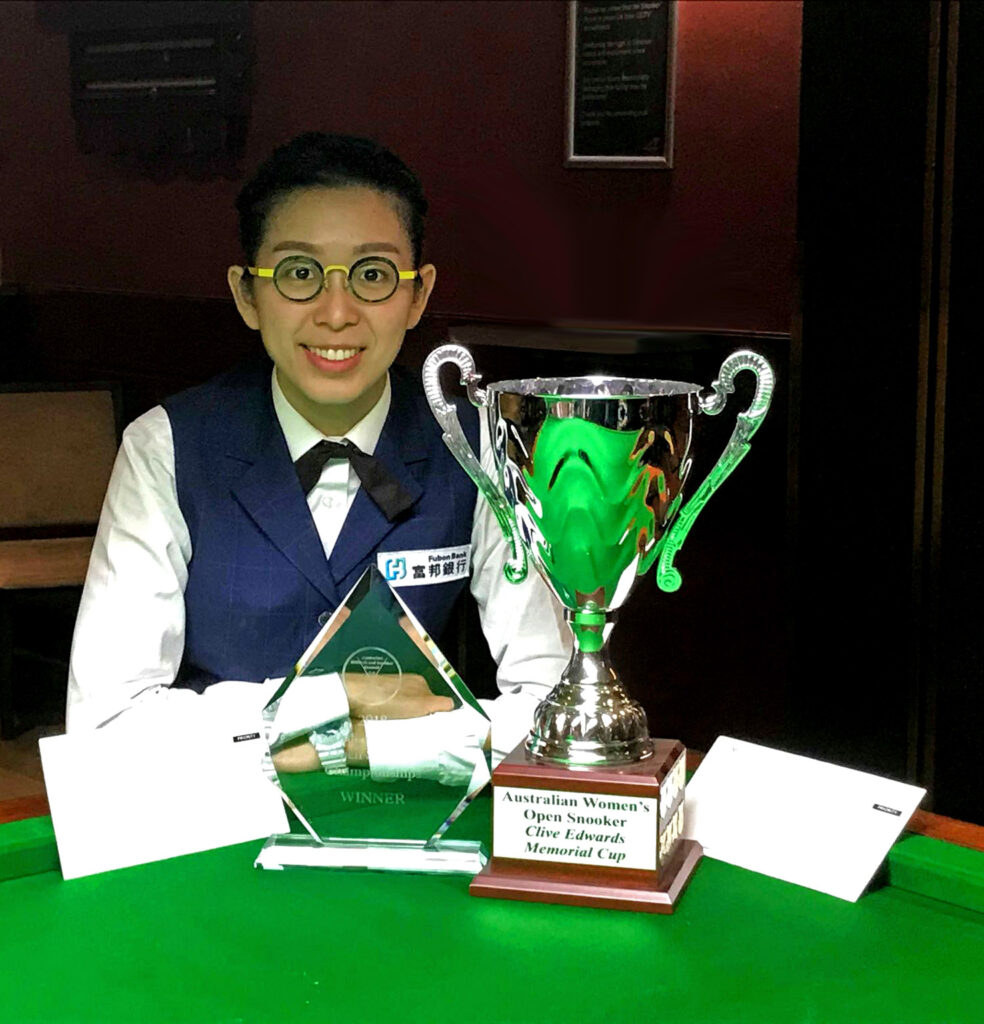 Won last year by Ng On Yee of Hong Kong, the event will be recognised as the second ranking event of the 2019/20 World Women’s Snooker Tour season and carry full ranking status. The tournament will be sponsored by Mounties and the ABSC, with a total prize fund of AUD$10000, to include a top prize of AUD$4000 for the champion.

Last year’s event was well-supported as 24 women from five countries competed, including the world’s top two ranked players Reanne Evans and Ng On Yee. In addition to claiming the inaugural event title with victory against compatriot Katrina Wan, On Yee also marked the occasion by compiling a high-break of 139 – her highest ever in competition and one of seven century breaks across the event in total.

As well as international players, the event also proved popular with women players from across Australia, with Jessica Woods progressing furthest as she reached the quarter-finals at her first WWS event in over two years. At the time of writing Woods is one of an impressive 17 Australian players on the current world ranking list, a total bettered only by England (31) demonstrating the important role that the region has to play in the future of women’s snooker. 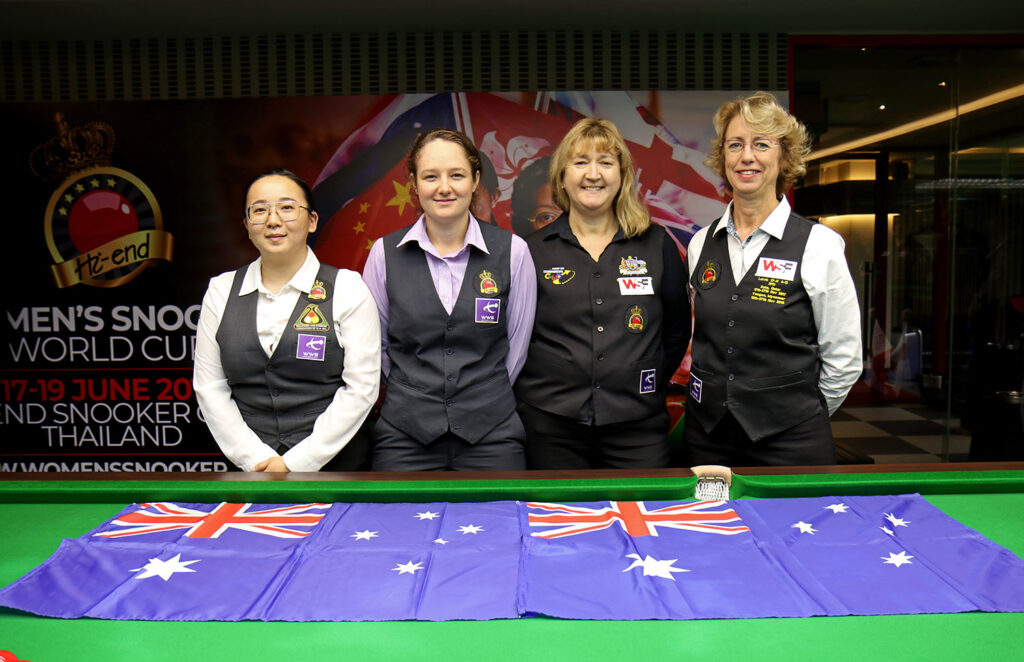 Mandy Fisher, WWS President said: “I am delighted that the World Women’s Snooker Tour is to return to Australia following the success of last year’s inaugural tournament. Once again I would like to express our thanks to Frank Dewens and his team at the ABSC and hope that players from Australia and beyond will continue to support this fantastic event.”

Frank Dewens, ABSC President said: “Once again it is a great pleasure in hosting this prestigious event and seeing the best women snooker players in the world. We in Australia are excited to have the opportunity to put our women players up against the world’s best and allow them to test their skills and further their careers. We are opening up our country not only to women players but considering staging other events such as seniors, juniors and one day hopefully returning the Goldfields Open. I look forward on this occasion to seeing the world’s best women players and inviting them to enjoy the hospitality we put on offer.”

The event will be available to enter soon at the ABSC website: absc.com.au/online-entries

For more information about Mounties visit their website: www.mounties.com.au

View our latest confirmed events for the 2019/20 season: www.womenssnooker.com/events