We can today confirm how our world ranking lists will be updated from the upcoming British Open amidst the continued backdrop of the coronavirus pandemic.

Prior to the start of the current season, the decision was taken that until at least the end of 2021, ranking points protection would be applied to all players. This aimed to provide certainty and stability across the ranking list, in particular to those who continue to be affected by ongoing international travel restrictions.

The policy has proven to be successful, with players who have either joined the Tour, or excelled so far this campaign, rewarded with improved ranking positions, whilst those who have been unable to travel or compete due to the pandemic, have also been protected.

As we move into the New Year with at least three remaining ranking events scheduled to be completed this season, we have carefully reviewed these adjustments and their application from the start of 2022.

It is clear that the pandemic remains far from over, especially considering the current uncertainty posed by the emergence of the Omicron variant of COVID-19. Equally, we recognise the importance of a fluid ranking list that accurately reflects the current performances of players over the past two seasons.

We have therefore decided that ranking points adjustments will continue to apply for the foreseeable future, with the following headline changes:

The full policy which contains further information and criteria can be viewed HERE.

It is our aim that by moving to a case-by-case system, we can continue to protect the interests of players who continue to be affected by the pandemic and its restrictions, while also being able to facilitate movement across the ranking lists and reward current performance.

Further information relating to our ranking system, including confirmation as to which ranking points are due to be removed during the remainder of this season, can be found at our Rankings FAQ. 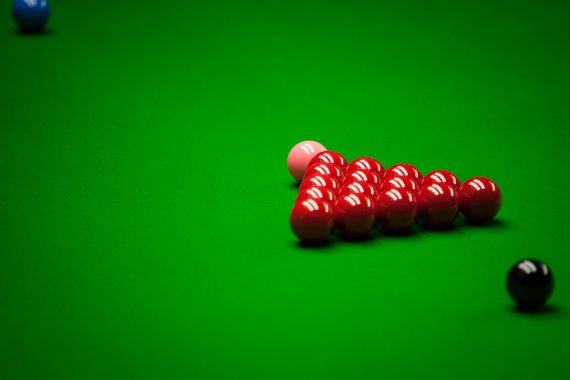