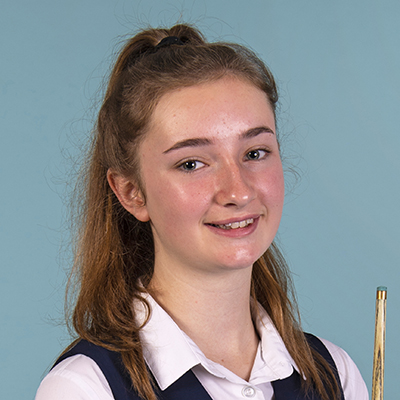 Leeds youngster Aimee Benn finished 2017 at a career-high ranking of 14, having become a familiar face the knockout stages of events during the previous year.

In February 2017 she reached her first ranking quarter-final at the Connie Gough Trophy, losing to eventual champion Maria Catalano.