World Women’s Snooker (WWS) and the World Snooker Federation (WSF) are today delighted to announce that two prestigious women’s snooker tournaments will be contested across seven days at the Hi-End Snooker Club in Bangkok, Thailand this June.

The 38th staging of the iconic World Women’s Snooker Championship, won last year for a third time by Hong Kong’s Ng On Yee, will take place from 20-23 June 2019. This will be preceded by the inaugural edition of a new international team competition for women players from across the globe from 17-19 June.

The blue riband event will be held with the full support of the Billiard Sports Association of Thailand and the Hi-End Snooker Club, a world-class facility which boasts 15 snooker tables and is the home of women’s players including 19-year-old Nutcharut Wongharuthai who has reached two WWS finals over the past 12 months. 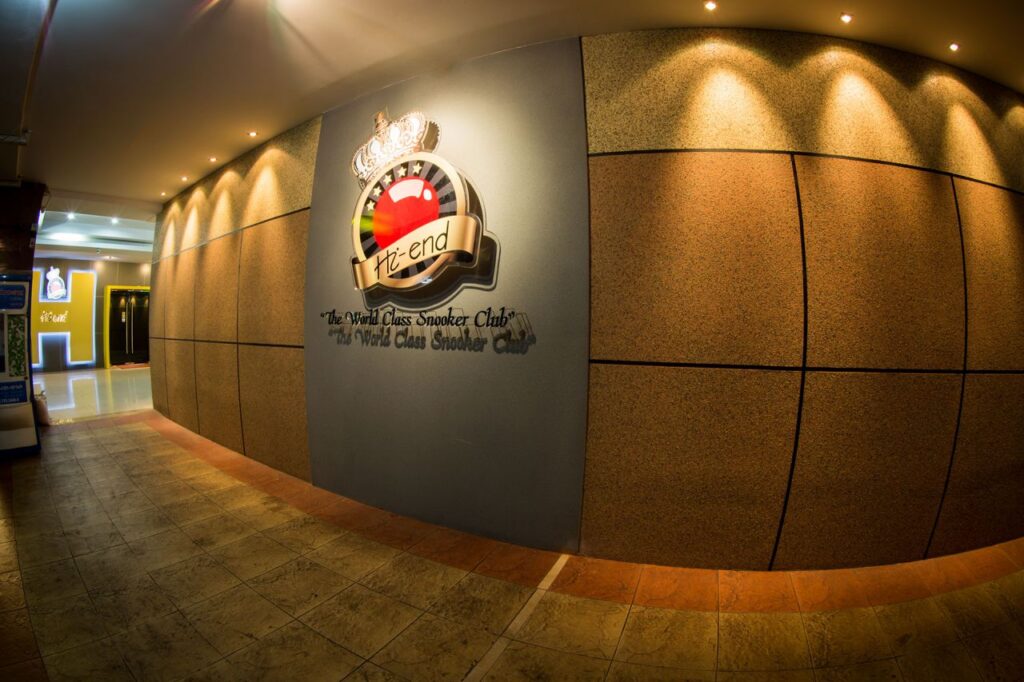 This year’s World Women’s Championship shall carry a minimum prize fund of £15,000 and the team event a minimum total of £7,000, making this the biggest week of women’s snooker for over a decade.

Mandy Fisher, WWS president said: “We are excited to be heading back to Asia for this year’s World Women’s Championship and are thrilled with the support that we have received from our friends at the Hi-End Snooker Club and BSAT in the organisation of this event.

“We are also looking forward to hosting a major new international team event and to seeing women players from all over the world for what should be a fantastic week of snooker.” 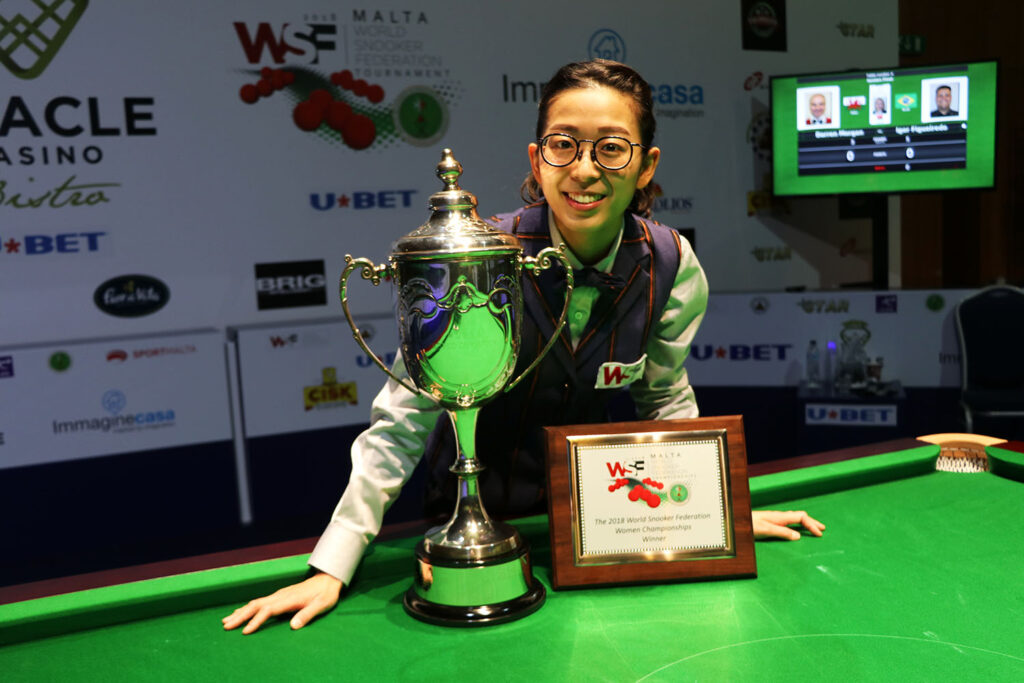 Mr. Borriruk (Gap), general manager at the Hi-End Snooker Club said: “We feel very honoured to have been offered the responsibility to host these prestigious tournaments in our premises. We can now prepare to welcome the world’s best athletes to a fascinating snooker place.”

Suntorn Jarumon, BSAT president said: “We are delighted that World Women’s Snooker will be holding its biggest event of the year at the Hi-End Snooker Club and are looking forward to supporting the event.

“Women’s snooker in Thailand is growing year on year and Thai women players have been making a strong impact on the international stage, as well as at professional events. This year we will stage a women’s national snooker championship for the first time and the staging of a major ranking event in Thailand will surely benefit the game further and boost the popularity of women’s snooker in our country for years to come.”