We are today pleased to announce our provisional calendar of events for the 2019/20 World Women’s Snooker Tour.

As during last season, world ranking tournaments will be held in England, Australia, Belgium and Thailand, with the showpiece World Women’s Snooker Championship set to return to the Hi-End Snooker Club in June 2020. 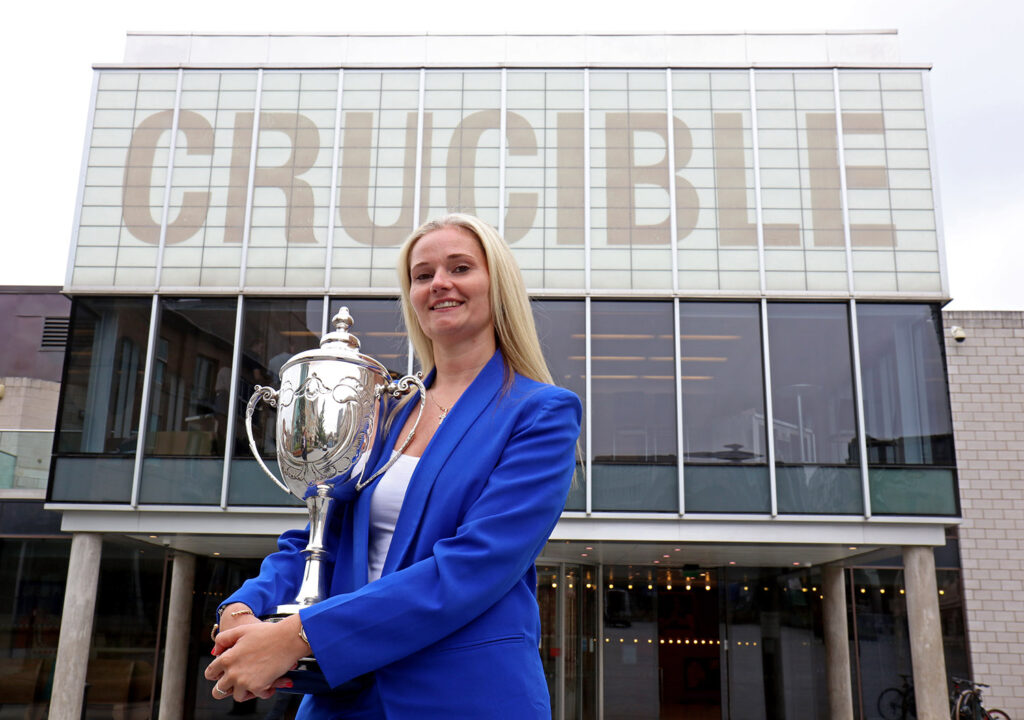 The season will be launched at the iconic Crucible Theatre in August with the invitational Women’s Tour Championship, as women’s snooker returns to the spiritual home of the sport for the first time in 16 years.

The all-new event will see the top four ranked players including reigning world champion Reanne Evans battle to claim the first silverware of the new season in Sheffield. 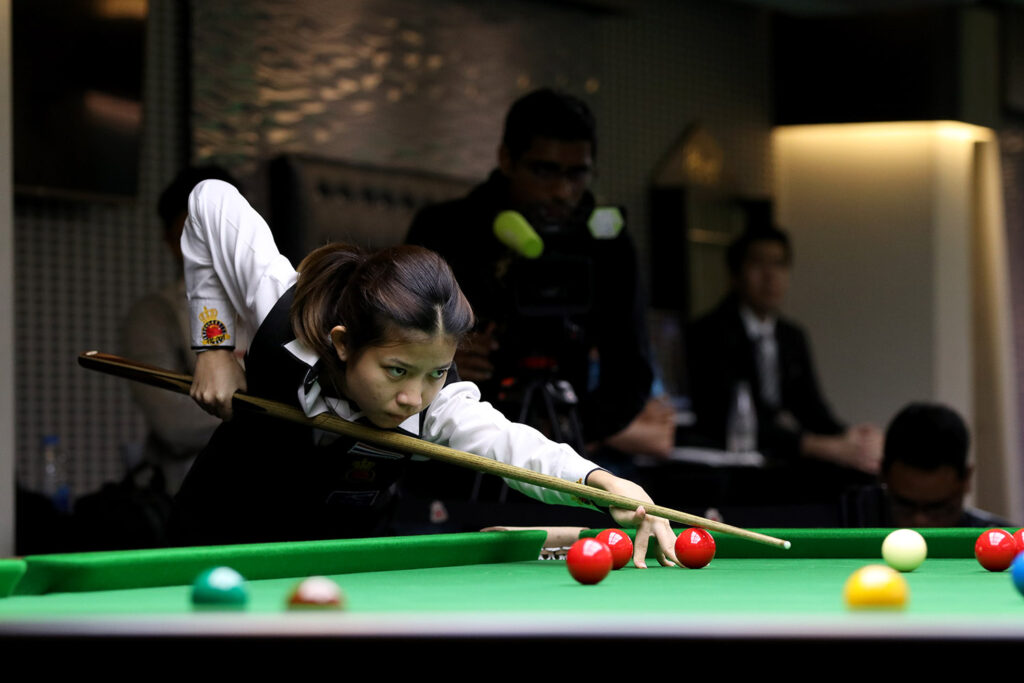 The ranking event calendar retains a familiar structure to last season with at least seven ranking tournaments to be staged, culminating in the World Women’s Snooker Championship won last month for a record 12th time by England’s Reanne Evans.

Following the hugely successful running of the 2019 event together with our friends at the Hi-End Snooker Club and the Billiard Sports Association of Thailand, we are delighted to be able to already confirm our return to what is a world class venue for next year’s event at this early stage.

We are also pleased to be revisit the Mounties Club with the support of the Australian Billiards and Snooker Council and The Trickshot in Belgium run by Olivier Vandenbohede and his team, following successful competitions for the first time in 2018/19.

Once again, we will also return to the Northern Snooker Centre in Leeds, England for two events, a venue which has strongly supported women’s snooker for many years.

We hope to be in a position to confirm the venue for the Eden Women’s Masters as soon as possible. 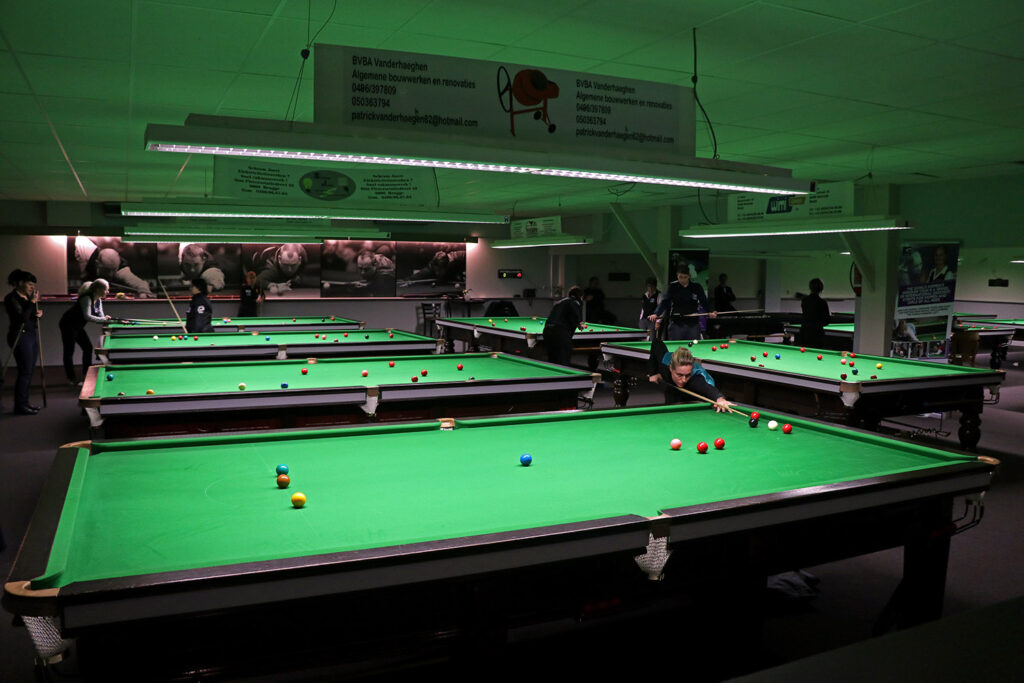 In addition to the currently confirmed events we are continuing to evaluate options for the staging of additional ranking events for the upcoming season and would welcome expressions of interest in hosting an event from venues and national federations.

For more information on our requirements to stage a World Women’s Snooker event please contact us. 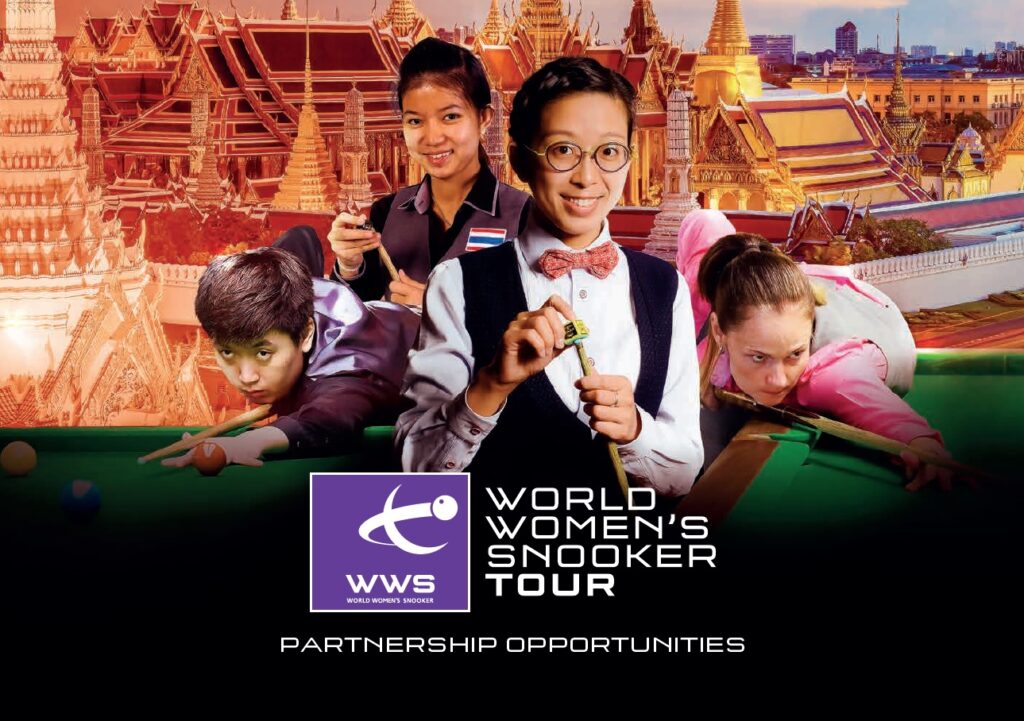 With the growth of women’s sport including women’s snooker in recent years there has never been a better opportunity for you or your business to be involved with the World Women’s Snooker Tour by supporting one or more events.

Learn more about the opportunities available to become a tour partner HERE.

Please note that all dates are provisional and subject to change

We would like to express our thanks to Tony and his team at Frames Sports Bar, Coulsdon for their support and we lo… https://t.co/dClJuEuQXo
- Friday Sep 18 - 3:07pm

We can today confirm that we have taken the decision to postpone November's Women's Masters until 2021 in view of t… https://t.co/MDwLQx5NI2
- Friday Sep 18 - 3:06pm