On Yee On Top Down Under

Home » On Yee On Top Down Under

The four-day tournament was held for the first time at the Mounties Club in Sydney with the support of the Australian Billiards and Snooker Council as the women’s circuit continues to expand its global reach.

Following three days of competition with a mix of local and international tour players there was a familiar line-up on finals day as the top four seeded players were the last women standing to contest the semi-finals. World number one Ng On Yee had shown impressive form throughout the competition and progressed to the title match following a 4-2 victory against Thailand’s Nutcharut Wongharuthai, avenging her defeat to the 18-year-old at the recent European Masters in Belgium.

With 11-time world champion Reanne Evans competing in the opposite half of the draw and been in ominous form during the previous days with three century breaks scored, many were anticipating another final between the top two seeds. World number six Katrina Wan had other plans however as she stunned the English player with a brilliant 4-3 victory to reach the final of a WWST event for the first time in her career. It was a first-ever victory against Evans for an emotional Wan and set up the first all-Hong Kong final on the tour since 2012. 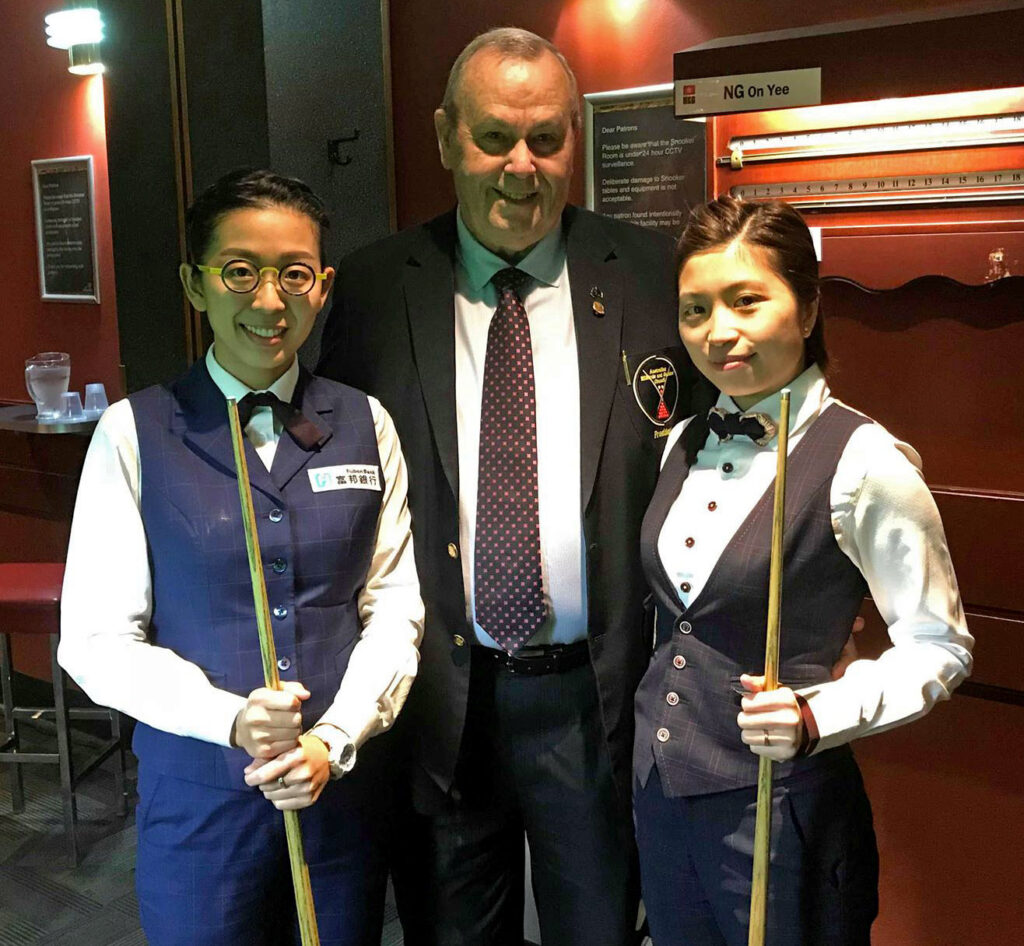 Wan picked up where she left off by taking a close opening frame against On Yee in the final, before the top seed dominated the following three frames with a top run of 66 to move to the brink of yet another title. Although Wan was able to respond with a break of 45 to reduce her arrears to a single frame, On Yee compiled a break of 55 in frame six to seal victory.

The success is On Yee’s third title of the calendar year (World Championship, UK Championship) and will see the world number one extend her lead over Reanne Evans at the top of the world rankings heading into next month’s Eden Masters in England.

On Yee also achieved another significant career-milestone in Sydney as her magnificent break of 139 in her semi-final victory against Nutcharut Wongharuthai was not only enough to secure the high break prize in Australia, but is also a new career-best break for On Yee in competition. It was a week of high-scoring throughout with six century breaks compiled between On Yee (139, 108), Evans (137, 110, 109) and Wongharuthai (115), with a further 19 breaks of 50 or better constructed throughout the competition.

We would like to thank all of the players and officials who have supported what has been a landmark event both for the WWST and ABSC and we look forward to visiting Australia again in the future.

The World Women’s Snooker Tour continues later this month with the Eden Women’s Masters which will be played across two days at the South West Snooker Academy on 24-25 November 2018. 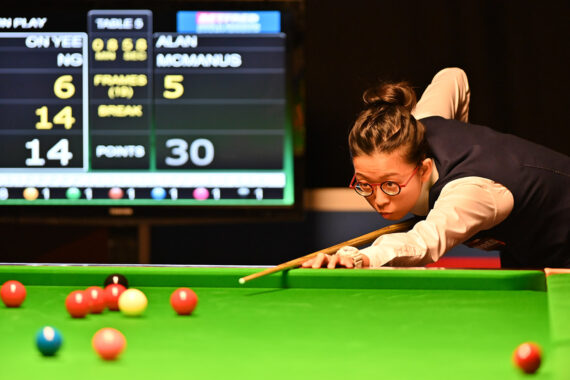 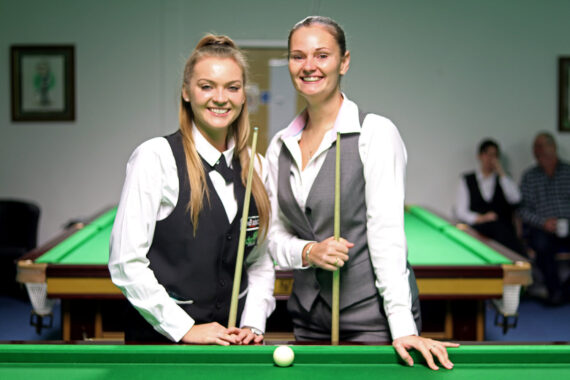 Snooker Stars Walk All Over Cancer 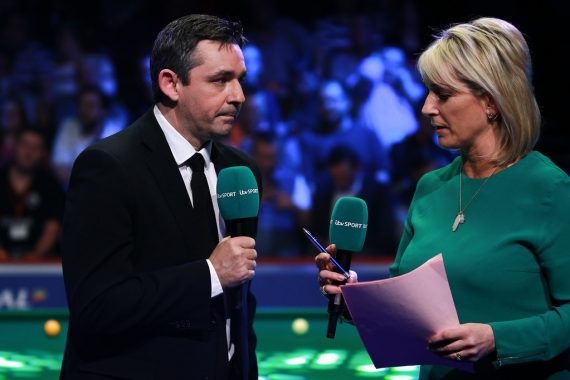