Ng On Yee has defeated Nutcharut Wongharuthai 4-0 to claim the season-ending The Winchester Women’s Open title this evening (Sunday) in Leicestershire.

The win represents the second ranking event triumph of the season for the Hong Kong star following her success at the Eden Women’s Masters last November and the 17th ranking title of her career to date on the World Women’s Snooker Tour. 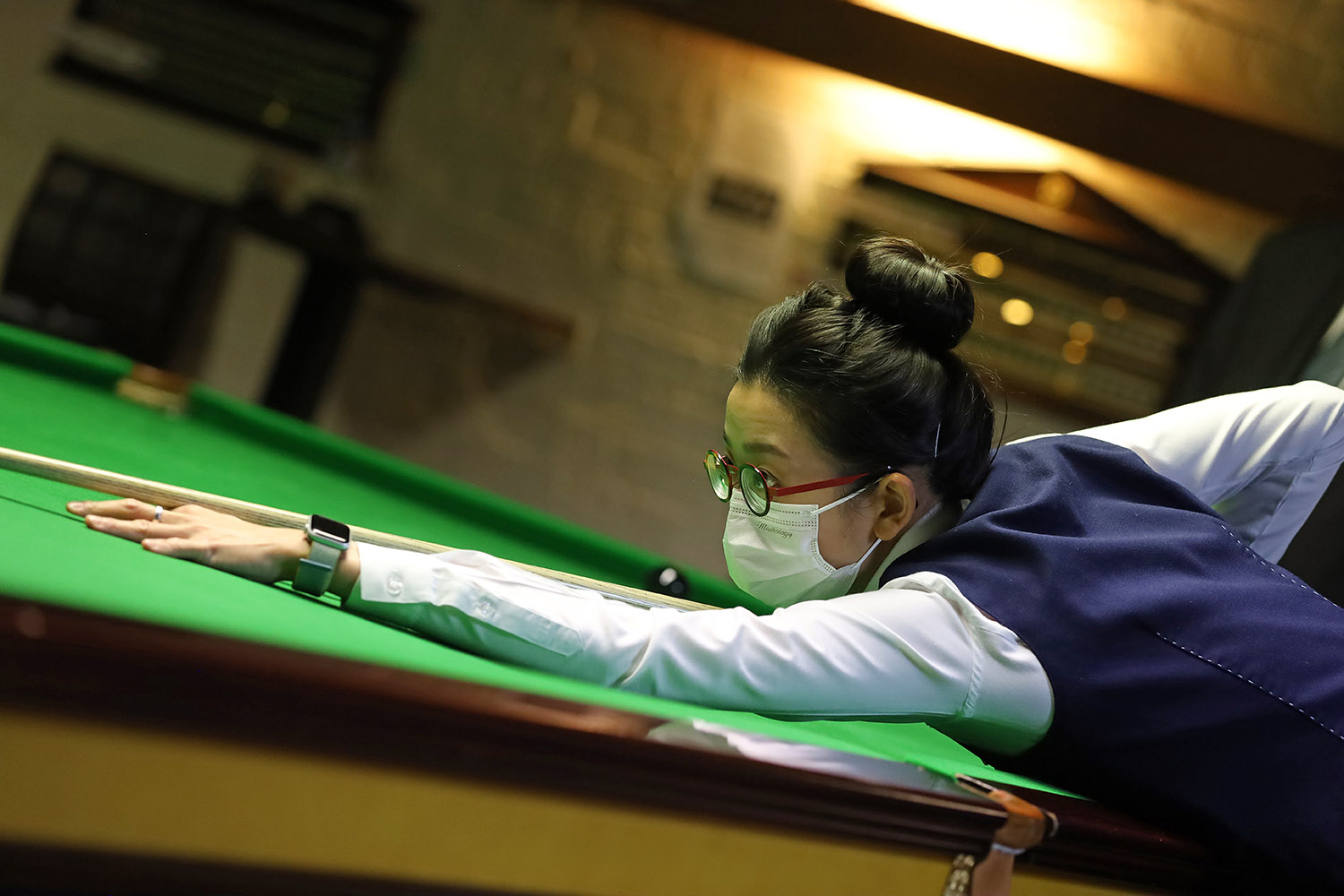 Having started the tournament at the last 16 stage, Ng dropped just two frames on her way to the final as she dispatched Harriet Haynes, Rebecca Kenna and Ploychompoo Laokiatphong with a top break of 92.

Awaiting her would be Thailand’s Wongharuthai, who had been in imperious form throughout the day as she hit breaks of 126 and 103 during victories against Mary Talbot-Deegan, Jamie Hunter and world number one Reanne Evans to reach her third consecutive ranking final. 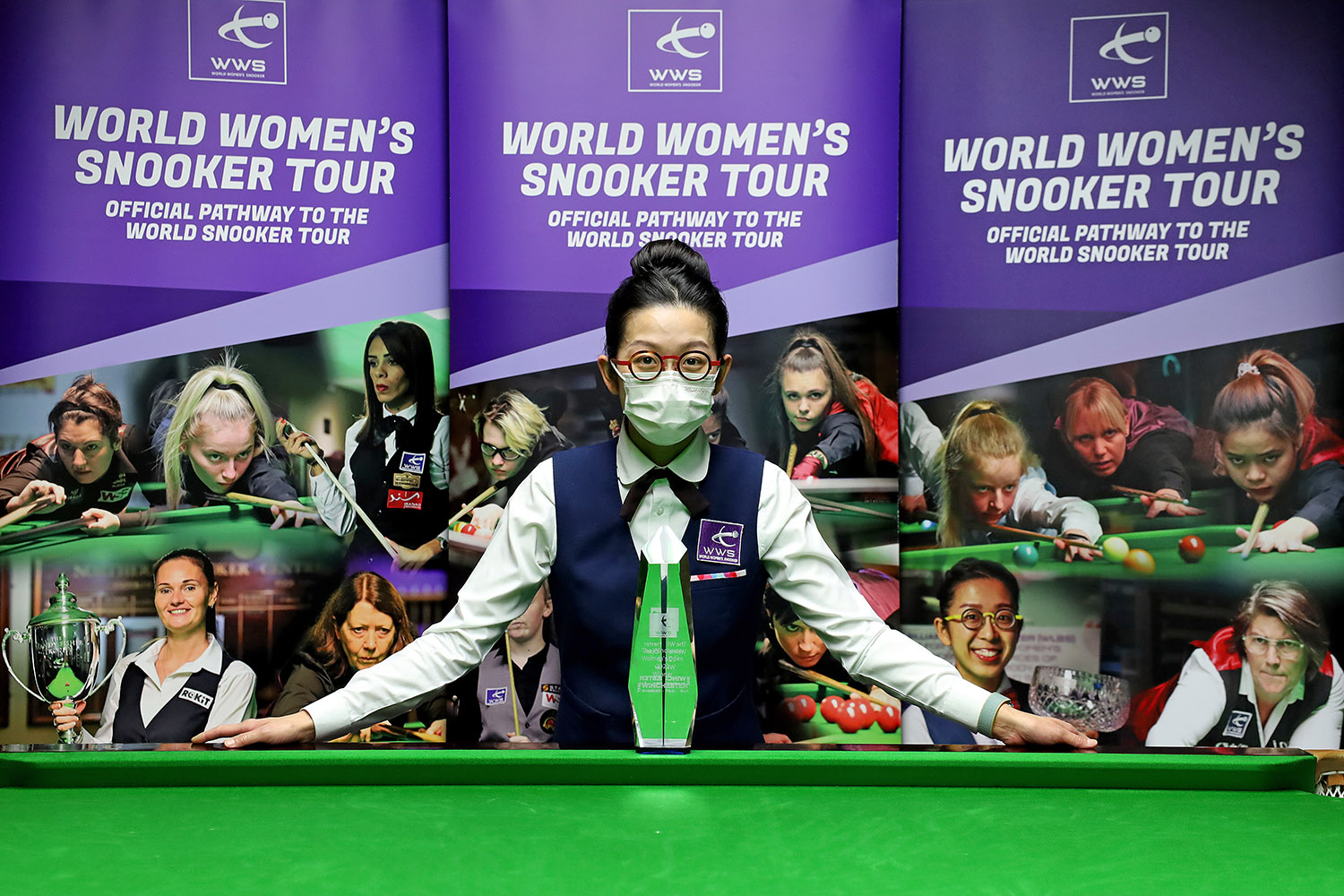 At the recent World Championship it was Wongharuthai who edged a close contest with Ng on the final black at the quarter-final stage, but this time it was to prove a different story as it was three-time world champion Ng who dominated the final to seal her latest ranking crown.

The victory ensured that the 31-year-old will remain in second position ahead of Wongharuthai when the season-ending world rankings are updated following the tournament and means that Ng has won two or more ranking tournaments during a season for the fifth time in her career.

Both Ng and Wongharuthai will be among four women players to compete at the Betfred World Championship qualifiers next week, the final competition of the professional season. 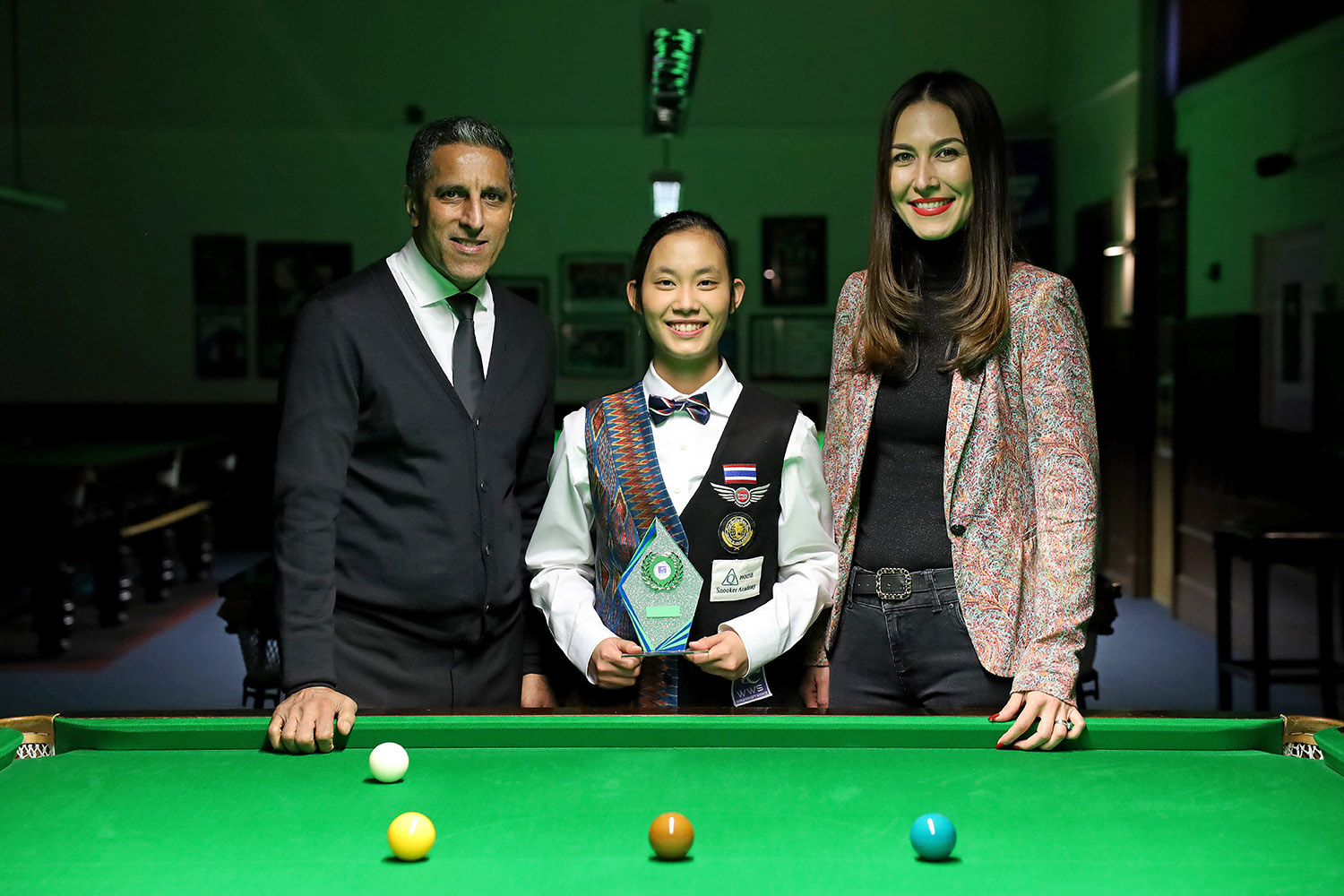 There was a fourth junior victory for Ploychompoo Laokiatphong in the Under-21 side-tournament after the Thai star defeated top ranked Steph Daughtery 2-0 to claim the trophy. The two-time world junior champion defeated Aimee Benn and Zoe Killington the reach the final, before she ousted Daughtery in the title match. 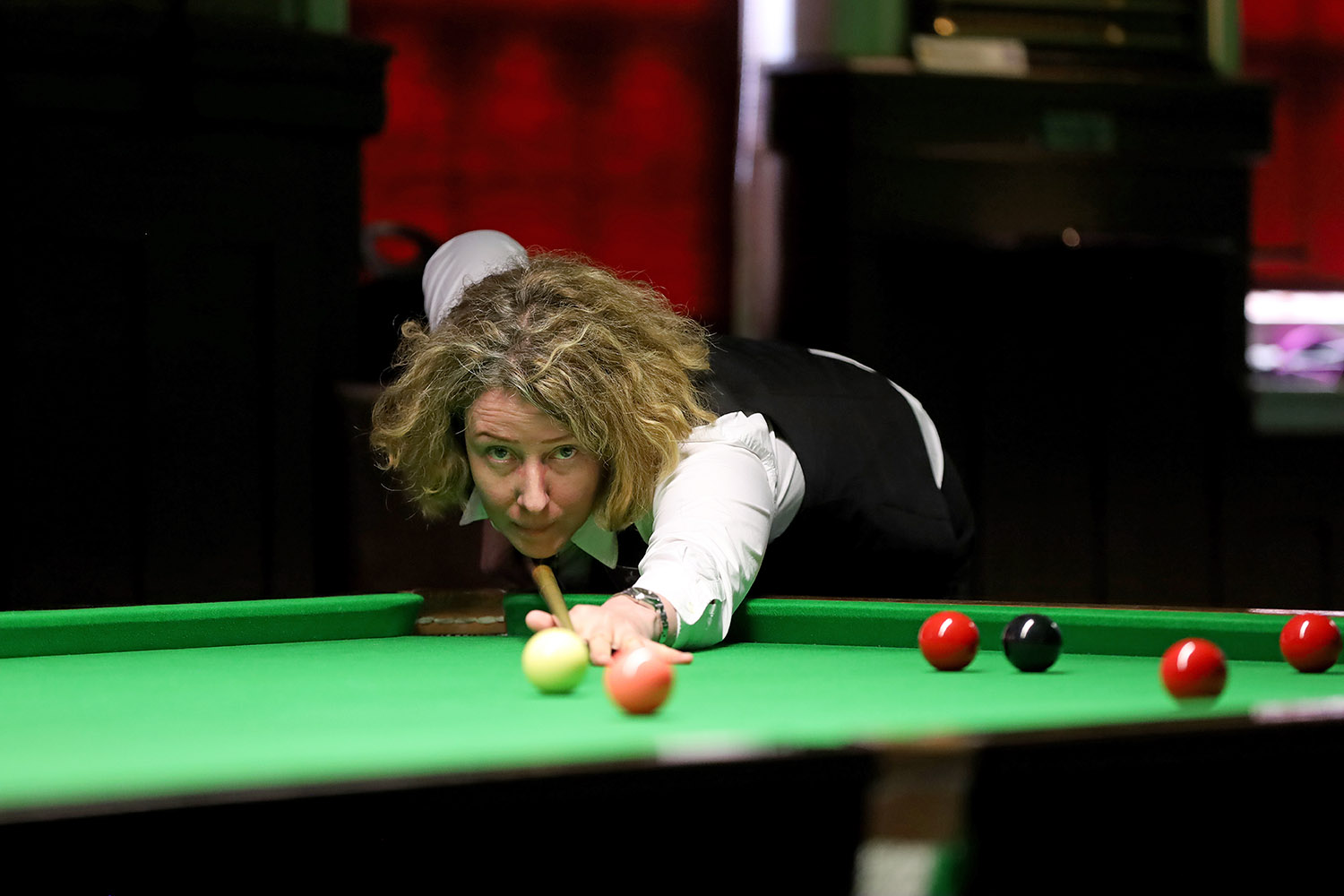 In the Seniors competition there was a third consecutive victory for Tessa Davidson, who maintained her unbeaten run in the category with victories against Annamaria Wilkins, Maureen Rowland and Mary Talbot-Deegan without the loss of a frame. The win means that Davidson will become the top ranked Seniors player following the latest rankings update following the event.

Finally, the Challenge Cup tournament for players who did not qualify for the final day was won by Sarah Dunn, who was competing in only her third tournament since joining the Tour at January’s British Open. She defeated Zoe-Claire Jarrett, Maureen Rowland and Kate Le Gallez to reach the final, before edging out Marianne Williams 2-1 to win a close final. 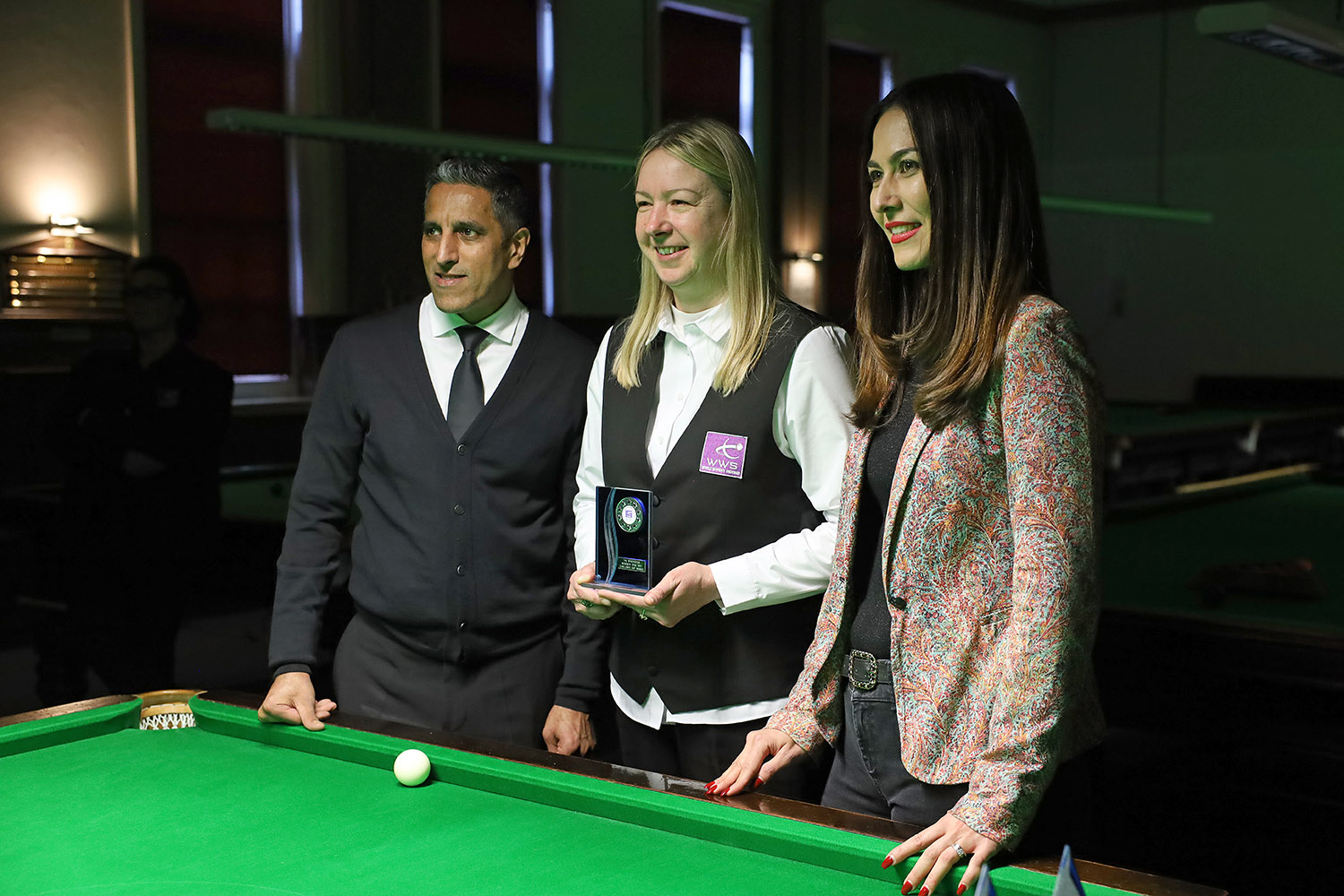 World Women’s Snooker would like to thank our fantastic wonderful hosts and sponsors at The Winchester Snooker Club, including Mukesh and Svetlana Parmar and their team for their support for a second time this season.

The WWS Tour will return later this year for the start of the 2022/23 season. Follow our website and social media for the latest updates. 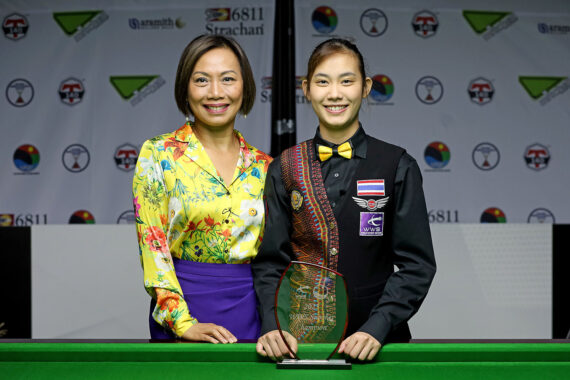