Installed as top seed for the tournament, 11-time world champion Reanne Evans was looking to maintain her 100% record of final appearances at the Masters event and duly did so with victories against Louise Cothier, Chloe White and Emma Parker. 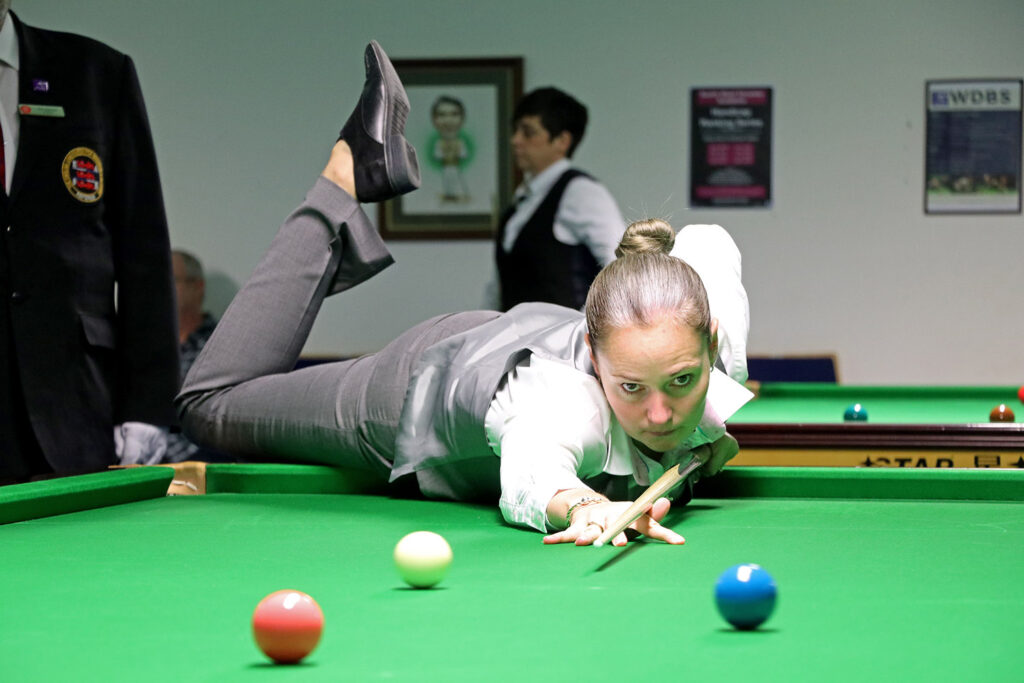 Joining the 33-year-old in the title match was third ranked Rebecca Kenna, who recorded comfortable wins against Jackie Ellis and Stephanie Daughtery, before defeating Suzie Opacic 4-1 in a deceptively tight semi-final to reach her second ranking final of the season.

Kenna has two previous victories against Evans to her name including a 3-2 success earlier this season at the UK Women’s Championship, but it was Evans who ran out a 4-0 winner at their most recent meeting at the last four stage of the European Women’s Masters last month

Having taken a 40-minute opening frame in Sunday’s final, Evans then survived a scare in the second after Kenna had gained a snooker on the blue to double her lead. Although Kenna continued to battle to the end it was not to be her day as Evans added the following two frames to complete her fourth whitewash of the weekend and secure the title with a perfect 100% record, replicating her achievement at the same tournament back in January 2017. 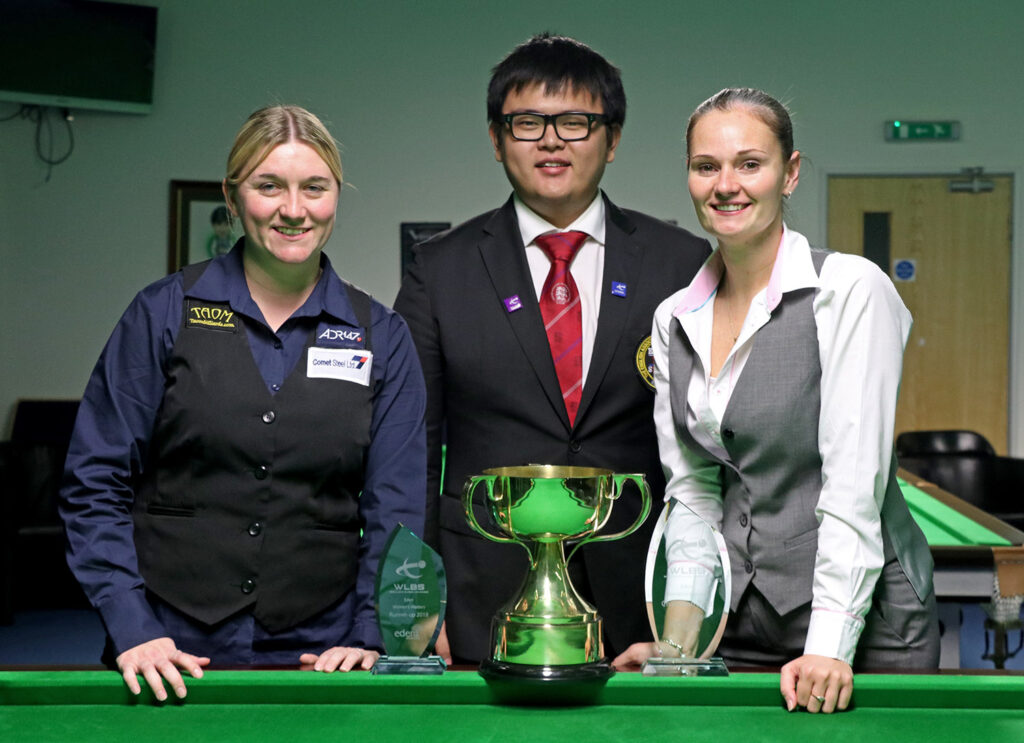 The triumph was Evans’ second title of the season following her success at the European Women’s Masters last month. The world number two also claimed the high break prize with her final day run of 62 and closes the gap to top ranked Ng On Yee at the top of the world rankings heading into the second half of the season.

As well as the finalists, the tournament was also significant for a number of promising junior players on the tour with four Under-21 players progressing to the quarter-finals of the main event and 19-year-old Emma Parker building on her recent progress by reaching the semi-finals of a World Women’s Snooker Tour event for the first time in her career. 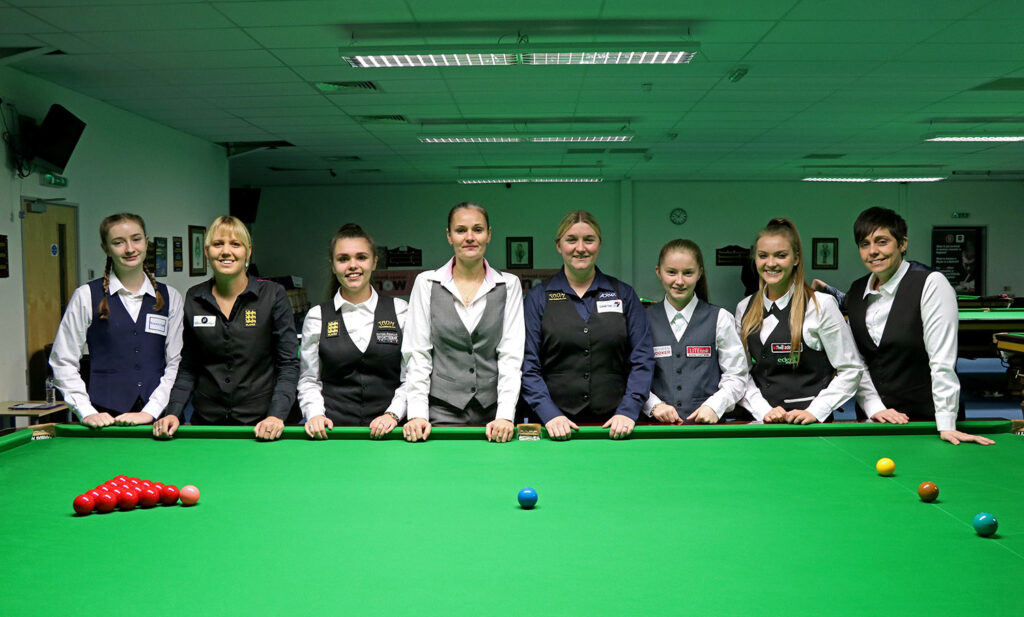 The Challenge Cup event for players who had not reached the quarter-finals of the main competition was won by Stephanie Daughtery, who defeated Sharon Kaur, Connie Stephens and Germany’s Diana Schuler 2-0 in the final to claim the title. 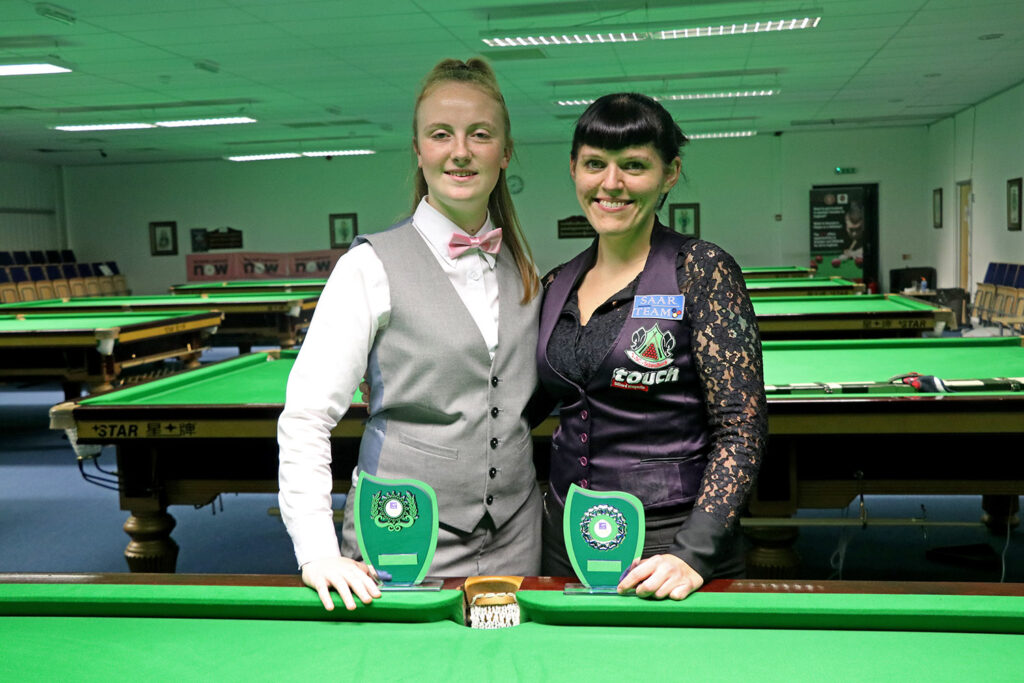 It was a busy Sunday for Daughtery who also reached the final of the Under-21 event following a notable 2-1 win against Emma Parker in the semi-finals. There would not be a title double however as she was defeated by Shannon Metcalf in the final, a result that takes the Leeds youngster back to the top of the Under-21 ranking list ahead of Parker.

Finally there was a maiden Seniors event victory for Tanja Ender of Germany who defeated Bugsie Cothier, Sharon Kaur and Maureen Rowland to take home the top prize.

The World Women’s Snooker Tour will return in 2019. View the latest calendar of events HERE. 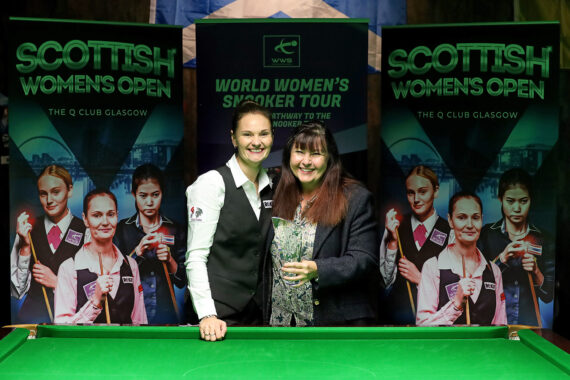