The 2017/18 season was another to remember for Ng On Yee as the Hong Kong player rose to the summit of the WLBS world ranking list for the first time, but who were the other movers and shakers during the season-long campaign?

Like the professional World Snooker Tour, the WLBS world rankings operate on a rolling two-year basis, with points earned during 2015/16 replaced by those from this season over the past 12 months.

As mentioned above, this year has seen a change at the top of the rankings for the first time in nearly four years as Ng On Yee claimed top spot from Reanne Evans following the British Open back in February, maintaining the position through to the end of the season.

With victories at the UK Women’s Championship, Women’s Masters and of course the World Women’s Championship in Malta, it was another strong season for the 27-year-old, although after Evans won three of the campaign’s final four events no doubt the pair will enjoy another season-long battle for top spot next season. 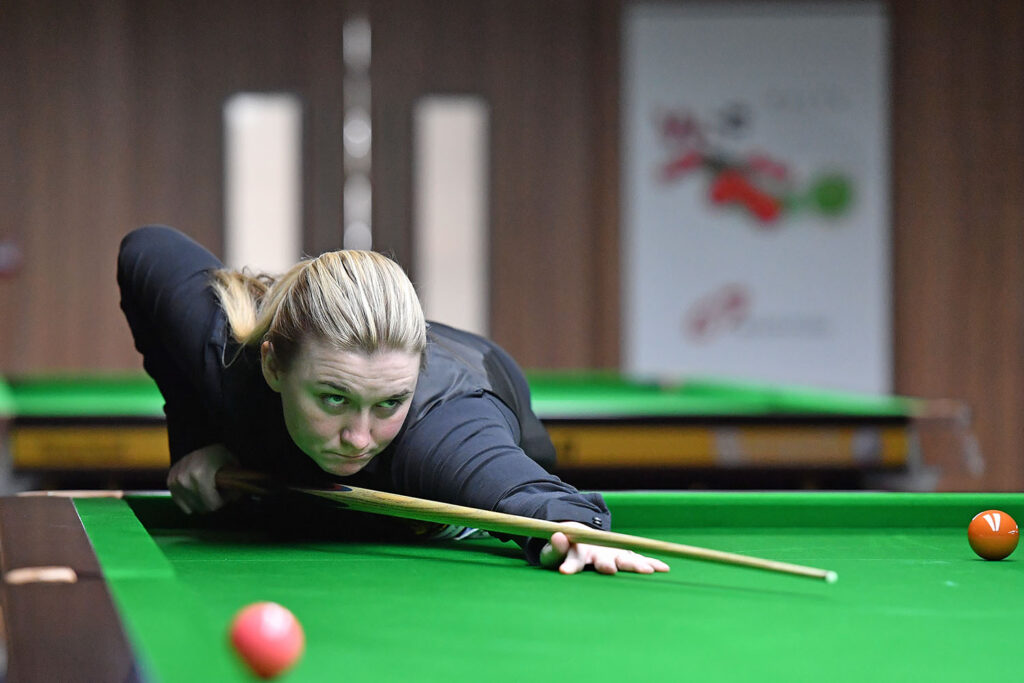 Away from the top two it was another successful season for Rebecca Kenna who broke into the world’s top three for the first time earlier this year, eventually finishing in fourth behind Malta finalist Maria Catalano.

The Keighley player enjoyed her most consistent run on the World Women’s Snooker Tour to date, reaching four semi-finals including her third successive World Women’s Championship last four appearance to improve upon her starting position of number six.

The top eight as a whole remained relatively stable with seven of the players who began the season inside the elite bracket remaining there at the end of the campaign. The exception to the rule was Germany’s Diana Schuler, who following a consistent season which saw her regularly qualify for the knockout rounds of competitions, was able to break into the world’s top eight for the first time to become the current highest ranked player from mainland Europe. 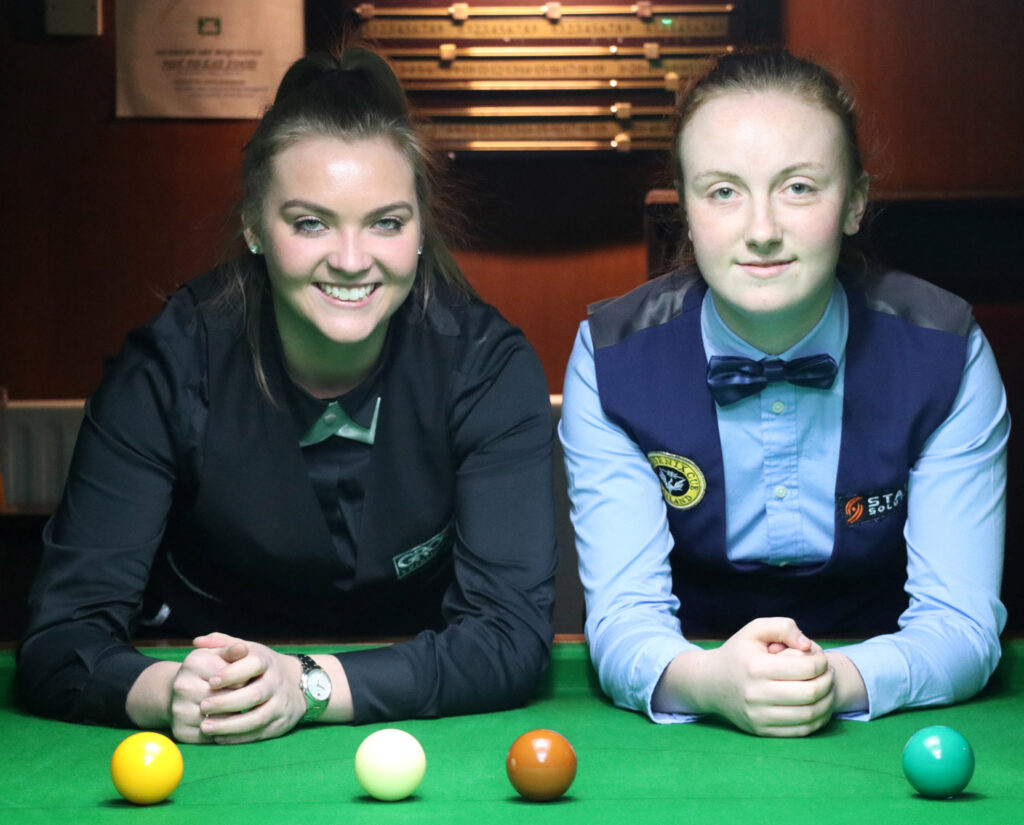 It was another strong season for the tour’s junior players who continue to gain valuable experience, including West Yorkshire’s Aimee Benn who also achieved a top ten position for the first time by virtue of reaching the last 16 of each of the six events that she competed in.

As well as Benn, there were new highs for British juniors Stephanie Daughtery (12), Shannon Metcalf (13), Emma Parker (15), Claire Edginton (18) and Chloe White (26) during the course of the season, Parker also climbing to second position in the WLBS Under-21 rankings behind Metcalf following her two victories during the season. 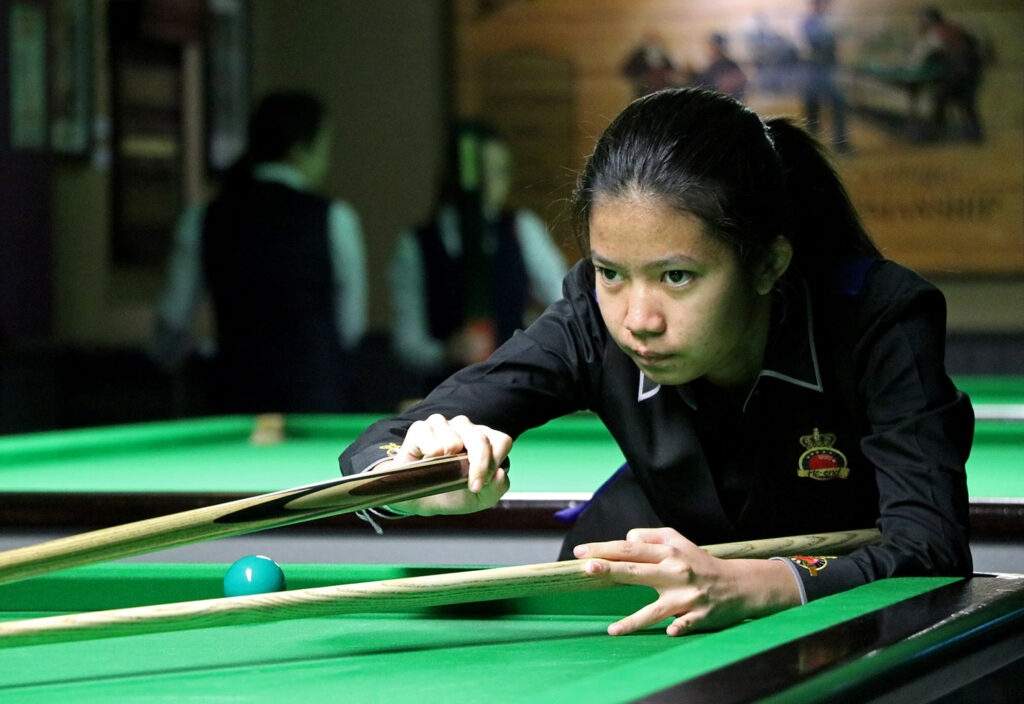 The World Women’s Snooker Tour continued to see an influx of new talent from Asia during last season with no fewer than 10 players from Hong Kong, Thailand and South Korea finishing inside of the top 30.

Without doubt the most successful newcomers were Thai duo Nutcharut Wongharuthai and Waratthanun Sukritthanes, who both earned top 20 places despite not playing a full calendar of events. Both made their debuts at the 2017 World Women’s Championship in Singapore, but it was during 2018/19 that the pair really rose to prominence.

From Hong Kong we saw three victories at Challenge Cup events as newcomers Ho Yee Ki, Pui Ying Mini Chu and Yee Ting Cheung all claimed silverware, while we also were treated to a memorable semi-final encounter between Ng On Yee and So Man Yan at the Paul Hunter Classic at the start of the season, eventually won by On Yee following a deciding frame. 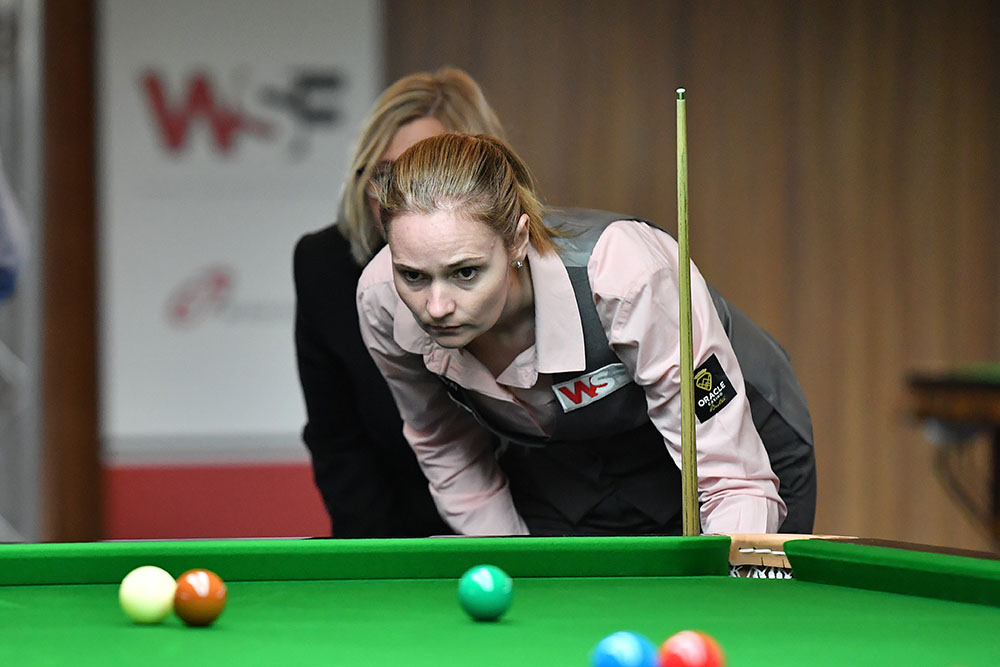 While the future of course is still to be written, by looking at which players had a strong start to the 2016/17 season or otherwise we can make some deductions as to who may be in a position to climb the ranking list over the first half of the new campaign.

At the head of the list On Yee looks to have a strong grip on top spot as it is Evans who has more points to defend during the first half of the campaign including winner’s points from two of the first three events played during that season. Evans however will then have significantly fewer points to come off compared to her Asian rival as she looks to reclaim the world number one ranking over the following months once again.

With no points to defend over the next six months, top 20 trio Emma Parker, Nutcharut Wongharuthai and Waratthanun Sukritthanes are among those best placed to continue making strides up what is becoming an increasingly competitive ranking list if they can maintain their current form.

The 2018/19 World Women’s Snooker Tour is set to begin with the UK Women’s Championship at the Northern Snooker Centre in Leeds this September. Further details of the tournament and additional events still to be announced will be confirmed in due course.